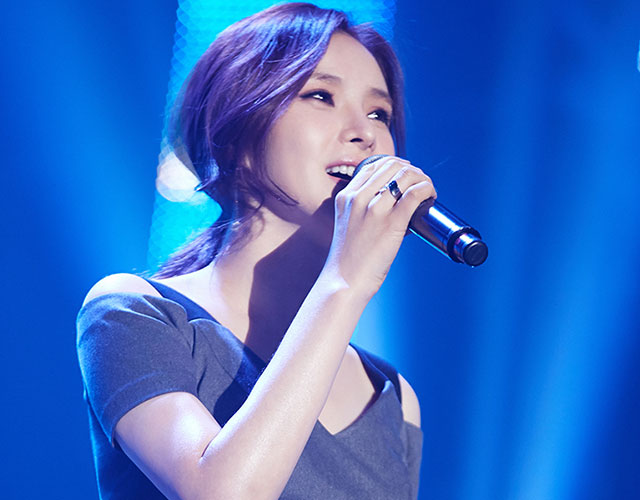 It has been over nine years since her last full studio album, ‘Comfort‘, in 2008. Now, she will be returning with her fifth full album! Thus, it will surely be a very memorable comeback for Gummy! It will be exciting to see what kind of comeback she will do in June! It has also been revealed that Gil has produced her upcoming album.

Meanwhile, Gummy will be having a concert tour in June at Seoul, Daejeon, Daegu, Gwangju and Busan. She will make her return on June 5th. Are you excited for her comeback? What kind of comeback do you want to see Gummy doing? Let us know in the comments below!