HALO wrap up their 2018 European Tour “Here I Am” in Bulgaria!

HALO wrap up their 2018 European Tour “Here I Am” in Bulgaria!

HALO‘s European Tour “Here I Am” came to an end and the last stop was none other than Sofia, Bulgaria! It was not only the group’s first time in the country, but the very first visit for any K-pop group, so fans were more than happy to welcome them. Not only Bulgarian fans, but also fans from other neighboring countries were present at the Universiada Hall on March 13th. 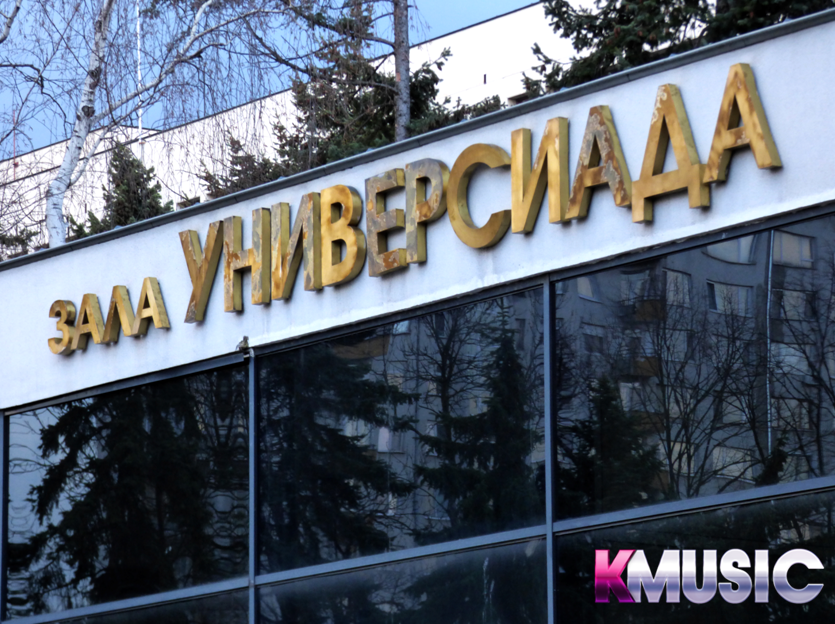 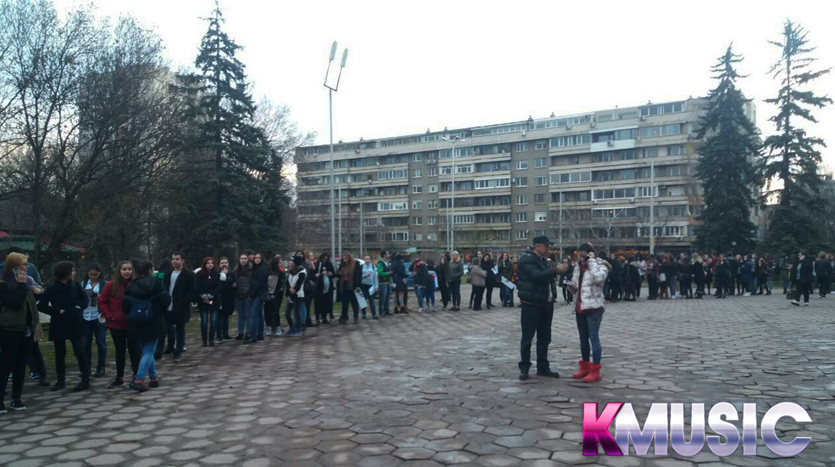 Fans were waiting outside of the venue for hours before the show, in order to secure a nice spot, and they were not discouraged even when it started to rain heavily! It was finally time for the doors to open and people rushed inside the hall.

The show was about to start! The audience was excited and screaming the group’s name! A video started to play introducing each member and smoke was starting to come out from the stage making the excitement bigger! Finally the members appeared! Dino, Inhaeng, Ooon, Jaeyong, Heecheon and Yoondong were looking more handsome than ever. The concept of their outfits was inspired by their latest comeback.

The concert started with the song “I’m afraid” (겁이 나), a beautiful ballad that is composed by member Jaeyong, followed by their latest title track “Here I am” (여기여기), which got the audience hyped! This was only a sneak peak of what was about to follow!

When the songs finished the members introduced themselves and thanked the fans for coming to see them. A Q&A session was next, where the six members answered to some interesting questions sent by fans prior to the event. Some of the questions were asking about the members’ sleeping habits and their activities in their free time.

Q: If each member was an animal, what animal would he be?

Dino: “A cat.” He even meowed and Inhaeng and Jaeyong who were sitting next to him patted his head.

Yoondong: “A tiger, so that I can protect all of you.” And he growled to Ooon who was sitting on his right.

Ooon: “A baby shark.” And then he started dancing to the famous Baby Shark song.

Q: What genre of music do you want to produce more?

Dino: “Country music!” He was then asked to sing a country song and Jaeyong helped him because Dino seemed a little puzzled.

Q: What was your first impression of the other members?

Inhaeng gave a comment on his group members: “Yoondong is cute boy, Heecheon is full of charisma, Jaeyong is big boy.”

Q: If you weren’t singers, what would you be doing?

Dino: “I think I’d be a police officer.”

Heecheon: “Since I was a kind I wanted to be a judge.”

After the break, more wonderful performances took place with HALO singing all of their title tracks, including “Mariya” (마리야), “While You’re Sleeping” (니가 잠든 사이에), and ballad songs like “Dazzling” (눈부셔), showcasing both their amazing dancing abilities and their smooth vocals.

After the last song the group disappeared from the stage, but the fans were greedy for more screaming for HALO to come back. And they did! The boys returned and sang two more songs, “Nothing On You” (손가락 걸고) and their debut song “Fever” (체온이 뜨거워). That was the perfect ending to a great show! 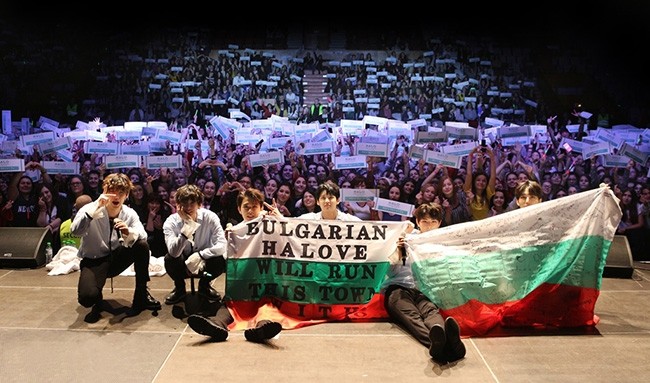 When the concert was over, the lucky VIP and VVIP ticket holders. who managed to buy their tickets before they were sold out, got to enjoy a few beautiful moments with the group during the Hi touch, Meet & Greet and Photo session.

Before and after the show official HALO merchandise could be bought by the fans. From posters to t-shirts, you could purchase something to remind you of that day!

Did you get to see HALO during their European Tour? How was your experience? I’m pretty sure that if you were lucky to attend one of their concerts, you had a once in a lifetime experience!

Written by: Sophia Tsili
Photos by: Inside Out Events and FotiNi
Edited by: Tracey