Officially Kmusic would like to extend our well wishes to Pretty Brown on their 2nd anniversary! 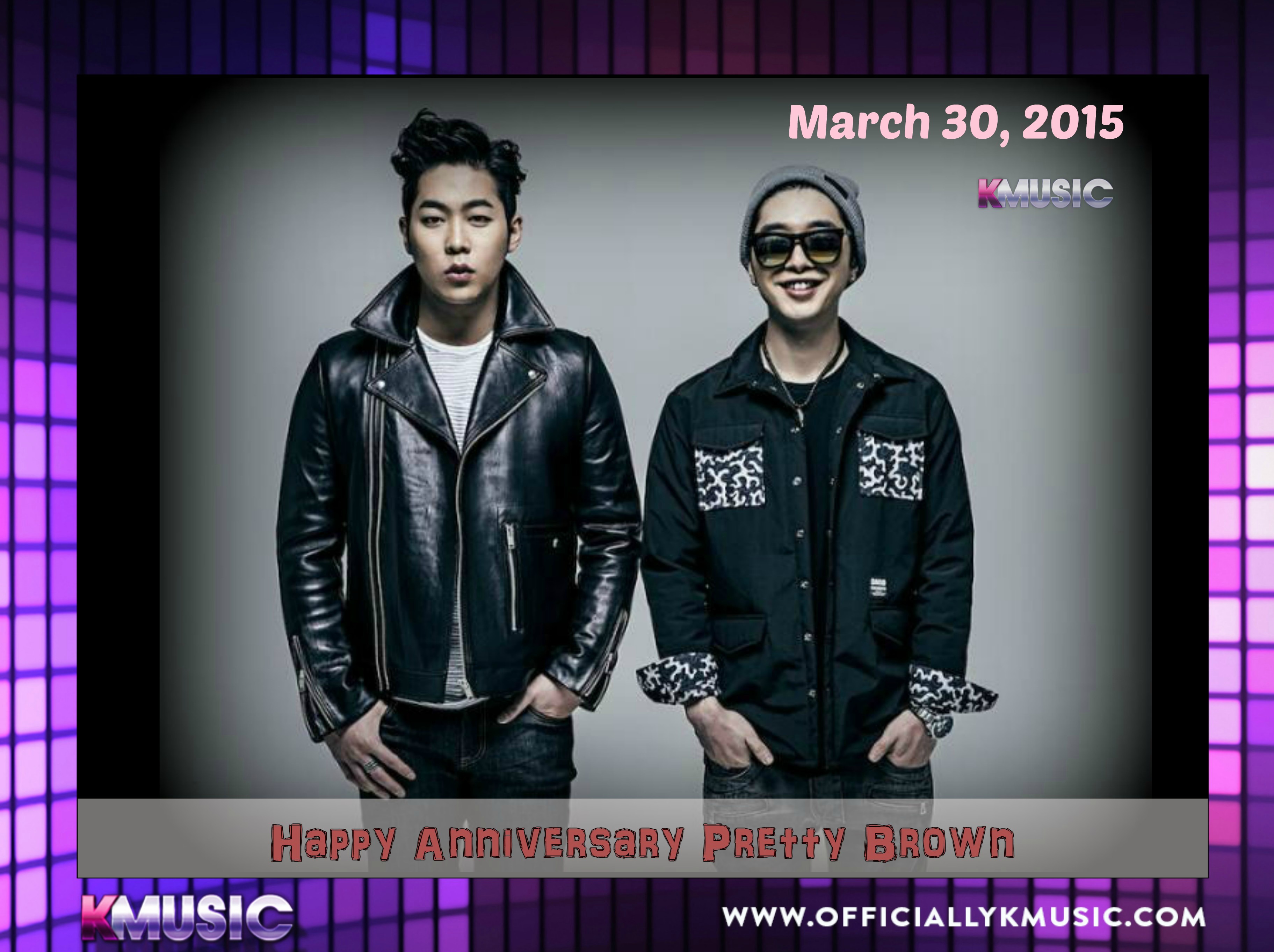 Pretty Brown (프리티브라운) is a South Korean hip hop duo. They debuted under the well known hip hop and R&B label, Brand New Music in 2015 with the song “Breaking Up With Breakups“.