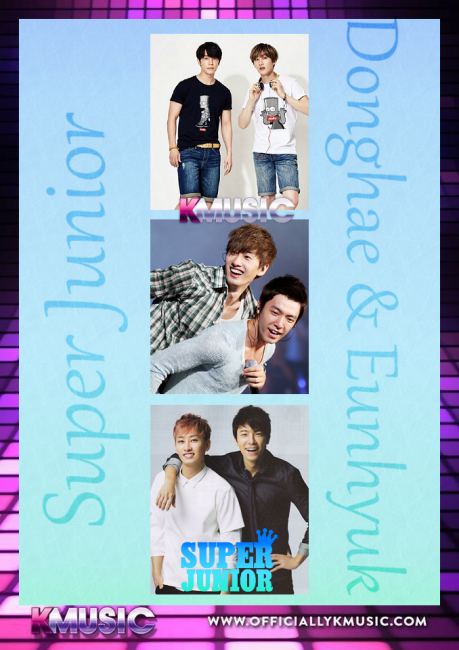 Later on in 2012 they would release their Japanese version of Oppa Oppa .

In 2013 they put out their second Japanese song, I Wanna Dance and along with Henry from Super Junior-M, they put out Love That I Need.

Their second Korean single, Still You, was filmed in London, England.

Later on in 2014, the duo put out their first Japanese album, Ride Me.

They are currently on hiatus due to both members being on military duty.

Stay tuned to Officially Kmusic for the latest in Korean Entertainment.