Officially KMusic would like to wish 2NE1’s DARA a very happy birthday! 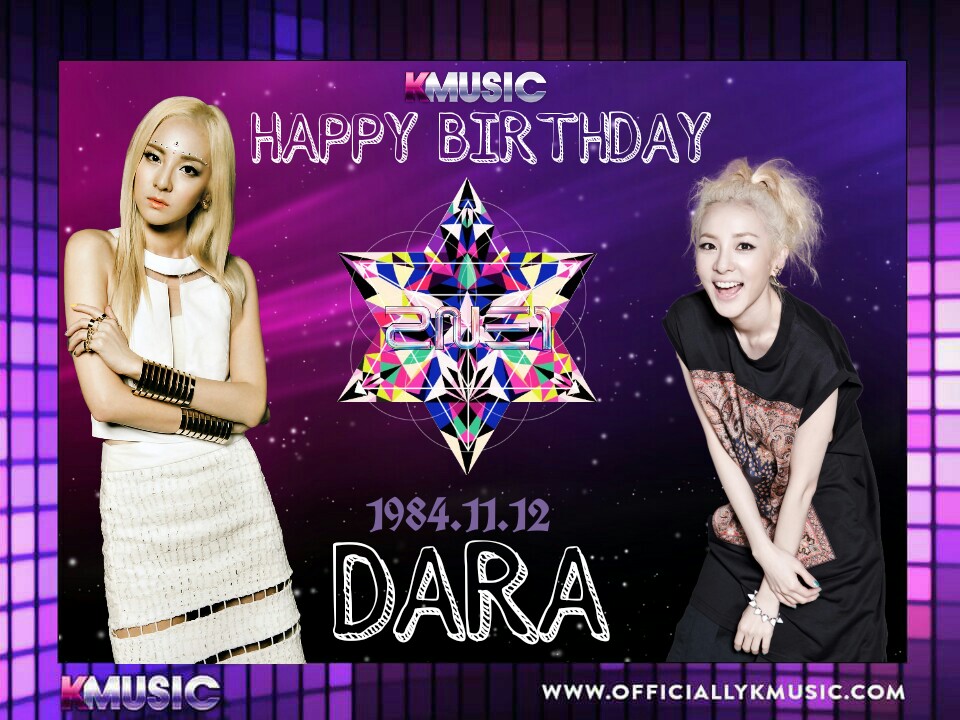 -In 1995, her family moved to the Philippines
-She participated in a Philippine talent survival show “Star Circle Quest” and won second place
-Her younger brother Thunder is a former member of MBLAQ