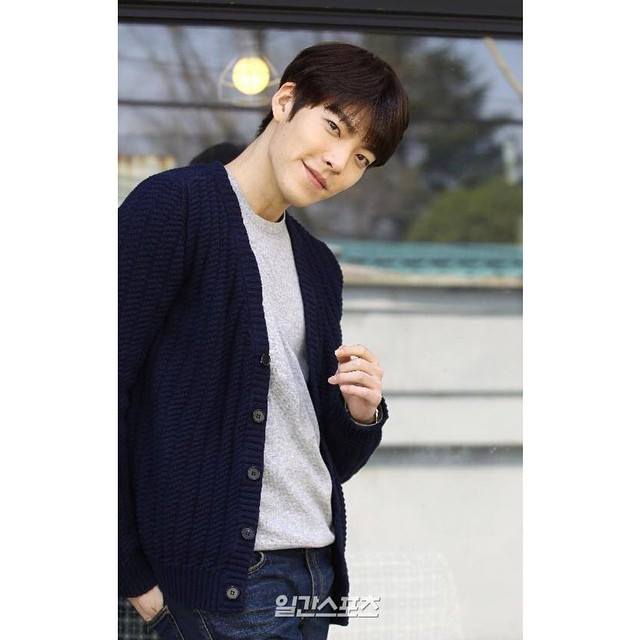 Didn’t we say he was talented?

To see his acting skills at work make sure you check out his latest movie “Twenty.” Which also stars Junho from 2PM.

The actor is famous for his roles in such works as “Heirs” and “Friend: The Great Legacy.”  Since his debut in 2009 with “White Christmas,” he’s been setting hearts ablaze in featured roles like his supporting roles in the dramas, “A Gentleman’s Dignity,” and “To the Beautiful You.”

Are you a Kim Woo Bin fan? Leave your thoughts and birthday wishes below. Stay with Officially KMusic for all the latest in Korean music and news.