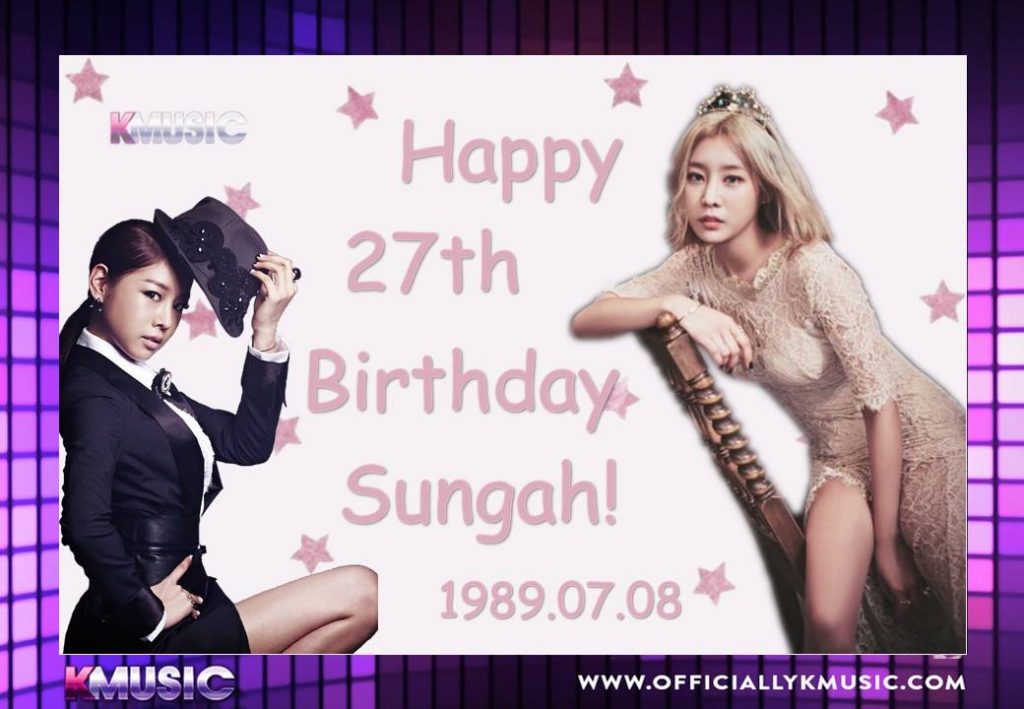 She has a tattoo on her neck that reads “La Musique.”

She has been in several MV’s for V.O.S – 큰일이다, Seo In Young – Cinderella, Jewelry S – Date and of course for her own group.

Some of her other skills include: Snowboard, Golf, Horseback Riding, and Conversational English

She is one of the original members of Nine Muses.