Yes, that is right! Henry Lau has departed from SM Entertainment. 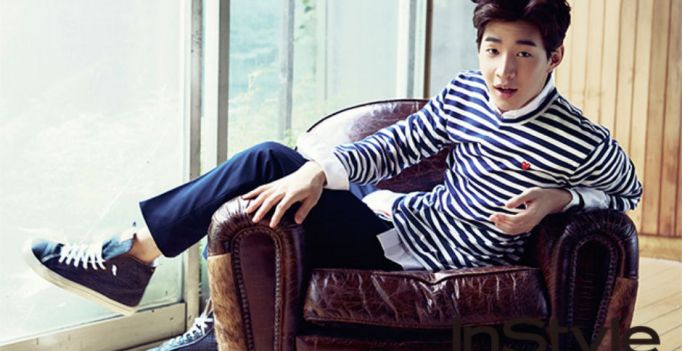 We wish him all the best and we hope fans continue to show him support throughout his next chapter in life.

Scroll for more
Tap
SAAY to release a full album in May!
Jaeyong will not be participating in HALO’s upcoming comeback activities
Scroll
Loading Comments...