In news that will sadden and shock fans of INFINITE, Woollim Entertainment has announced that Hoya will not be renewing his contract and will be leaving both the band and the agency.

Woollim Entertainment has confirmed that the remaining six members; Sunggyu, Dongwoo, Woohyun, Sungyeol, L and Sungjong have renewed their contracts and will continue as INFINITE.

The agency has released an official statement that reads:

“Hello, This is Woollim Entertainment.”

“First we would like to sincerely thank the fans who love and cherish the group INFINITE.  This is an official statement regarding INFINITE‘s contract renewals.”

“We would like to announce that as of June 9, 2017, INFINITE‘s Hoya‘s contract with this label has come to an end.  We would like to apologise for delivering unfortunate news to fans who are always cheering us on.”

“In the beginning of June, the time frame during which his contract was coming to an end, Hoya expressed his wishes to walk a different path in order to fulfil his dreams while discussing the contract with this label, and we have chosen to respect his wishes.”

“Because a careful decision needed to be reached, we took ample time to debate and discuss the issue with Hoya, and thus have come to the conclusion that with his contract expiration, Hoya will be leaving INFINITE.”

“All INFINITE members excluding Hoya – Sunggyu, Dungwoo, Woohyun, Sungyeol, L and Sungjong – have completed the renewal of their contracts and are preparing to regroup as 6-members and we plan on supporting their activities both as a group and as individuals.”

INFINITE will continue as a six member group 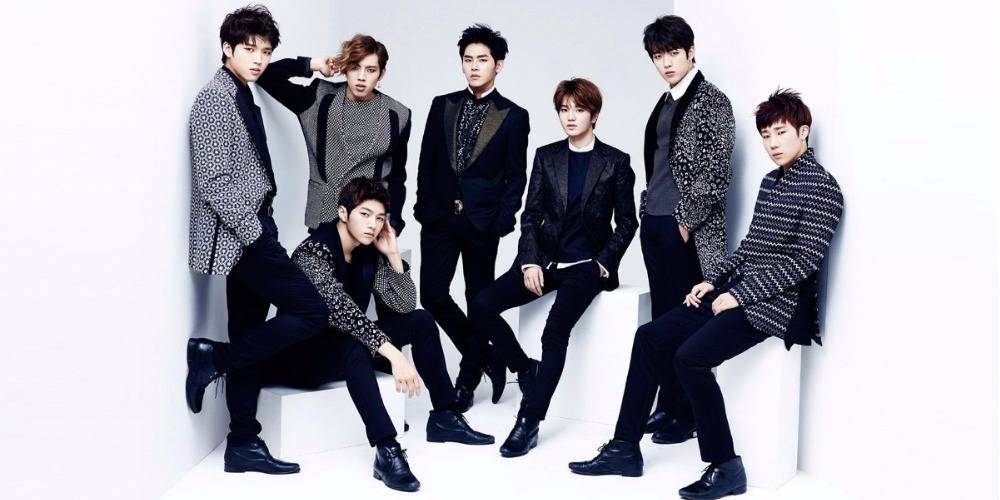 “The INFINITE members will work harder to greet fans with even better music and activities, for those who always love and encourage them.  We would like to apolgise for the late announcement due to the time it took to come to this decision, and for worrying fans during this time; lastly, we ask that fans cheer for the new, 6-member INFINITE and Hoya‘s future endeavours.”

What do you think of Hoya‘s decision to leave INFINITE?  Let us know in the comments below.