HYWY Girls finally get their official group name! HYWY Entertainment have announced that the group will be called DAYDAY! The group so far consists of Eunbi, ‘Produce 101”s Soohyun and ‘K-POP Star 6′‘s Minju. The group will also be joined by the new member Sul Ah. However, there is still one more mysterious member that haven’t been revealed yet! 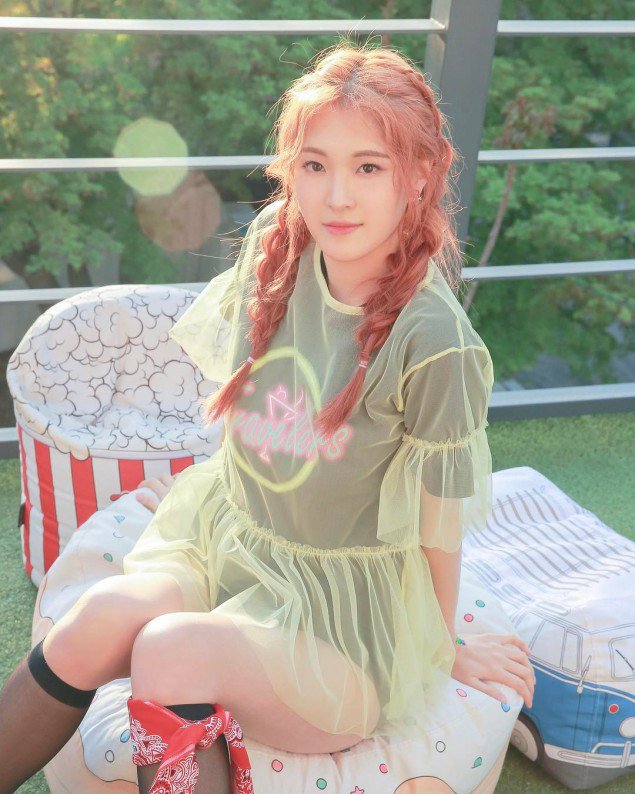 DAYDAY name has come since the two D’s in the name resembles the sun and the moon. They stand for “Wishing to be together everything, day and night“. When the D is in lowercase, it also represent a thumbs up, indicating that they are the best! It definitely is a cute name that surely will represent the group nicely! 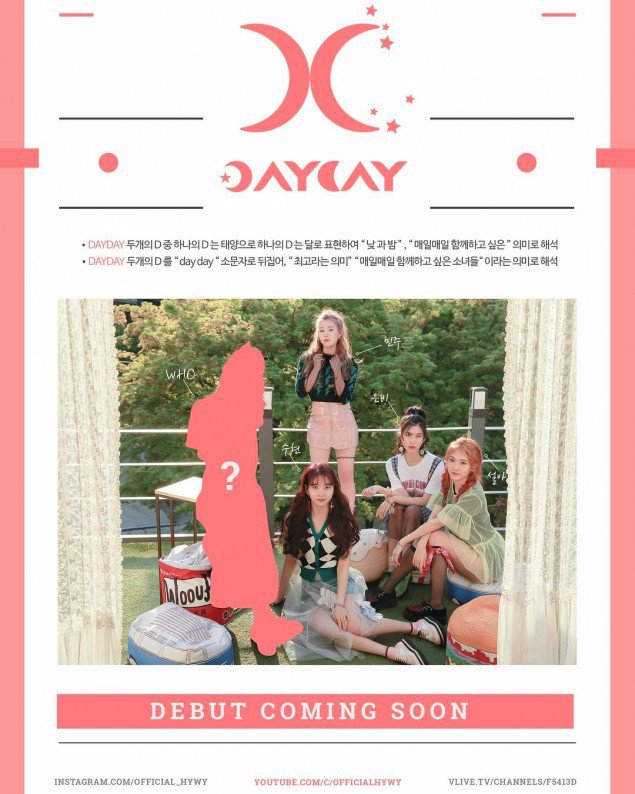 Meanwhile, the group will be debuting soon! However, no official date have been confirmed or released yet! So, be sure to stay tuned to Officially Kmusic for more updates on their debut!