On May 14th, INFINITE‘s Sunggyu had entered the training grounds where he had enrolled into a military base camp for around 5 weeks. After training, he will serve in his assigned infantry unit in Gangwon. 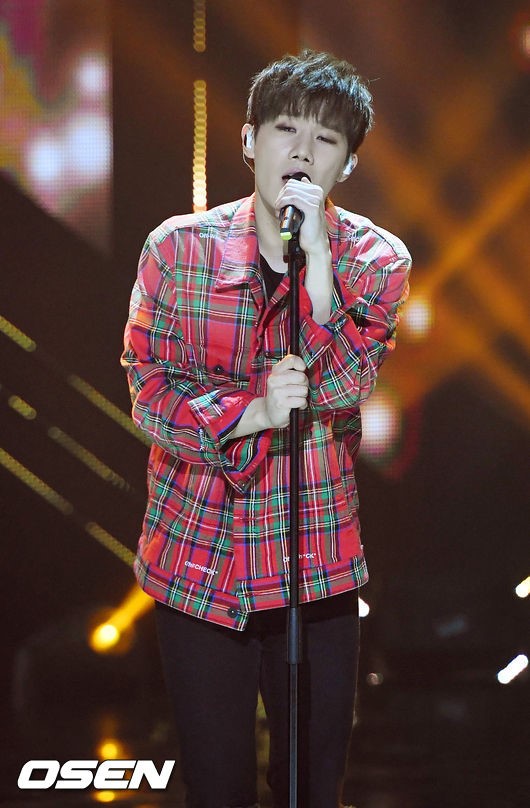 Sunggyu wished to enlist quietly without meeting his fans or the media formally. Thus, Woollim Entertainment had respected his wishes for a quite enlistment. Since the notice was given quite abrupt, the members were unable to send him off to military and are currently abroad on their individual activities. It is still unclear what the group activities will be like with the five remaining members. So, currently, they are focusing on their individual activities.

As to give fans something to remember him by over the next two years, Sunggyu has dropped a surprise yet special live version of ‘Don’t Move’. So, check it out below!

‘Don’t Move‘ is a beautiful track that allows his voice to shine. His voice is of an angel and because of this music video, fans are definitely tearing up with sadness. However, fans will continue to wait for his return so they all hope for him to be strong and safe!

We wish Sunggyu all the best in military and hope for his return soon!