B2ST’s Junhyung has hinted that he is working on a new song!

On February 11th, Junhyung updated his Twitter by uploading a photo from the studio, he tweeted, “Mastering… I am satisfied for now.”

The picture, as seen below, raised the curiosity of fans about his new song and when it will be released. 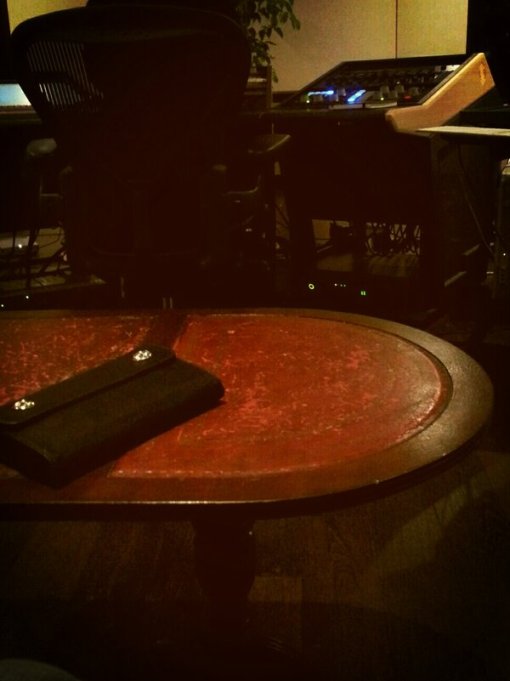 Are you looking forward to his new song?