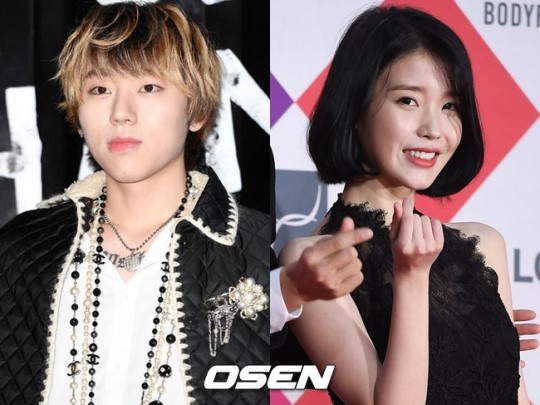 In particular, E&P Company had also confirmed that IU will feature on Zico‘s title track. The track has already been completed and they are currently in their final stages of preparation ahead of release. It will be interesting to see the kind of music that they two will do together. One thing for sure is that a song that has a mix of IU and Zico will definitely sound great to their fans.

Meanwhile, this album will be due to release in late-July. Are you excited? Let us know in the comments below!