IVE ask what’s ‘After LIKE’ in their glitzy comeback MV! 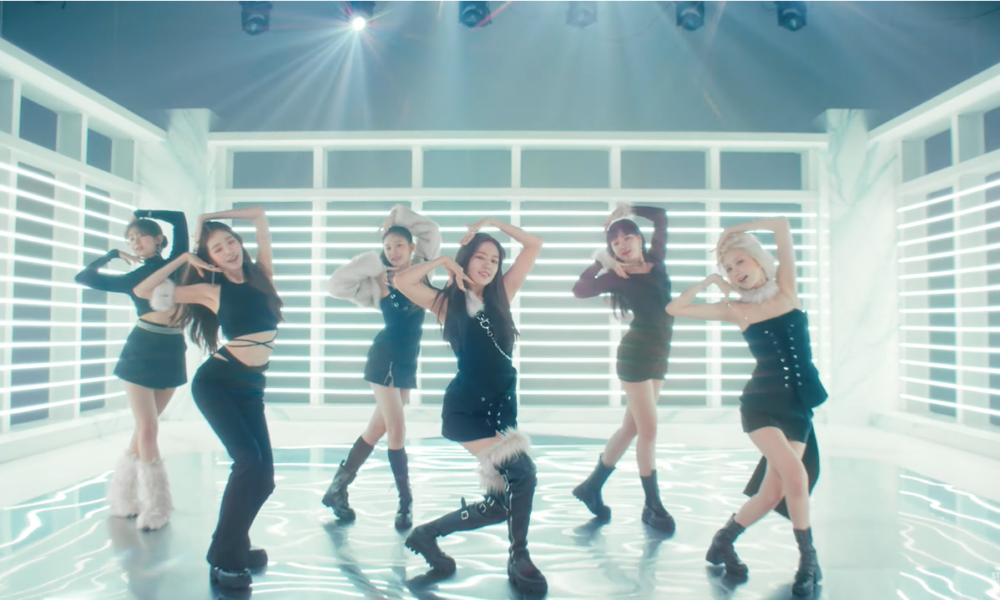 IVE ask what’s ‘After LIKE’ in their glitzy comeback MV!

On August 22nd, IVE released the music video to their latest single, ‘After LIKE’. This comes off the 3rd single album dropped simultaneously. After the mega hit ‘LOVE DIVE’ (still charting in the top 10 of many major Korean charts 4 months after initial release), the girls ride the retro trend utilizing a sample from a famous track. Sampling from Gloria Gaynor‘s 1978 disco smash ‘I Will Survive’, the song feels like a non-stop sugary rush. Resounding synths and strings spiritly punch through accompanied with light vocals from the group.

Watching the music video, each member has a colour themed set. Whether that be dazzling on stairs, cars, or in the sky, we rush into the chorus where the sextet show off the choreography. Synchronized movements match with the beat as the point dance has the girls receiving a love arrow into their hearts. Perhaps a reference to their debut single dance routine to ‘Eleven’ where they shot arrows, this single gives a sneaky nod to that. Its climax throws all budget as the girls perform in front of an infinite shooting of fireworks.

How do you feel about the girl group’s new comeback? Let us know in the comments below!