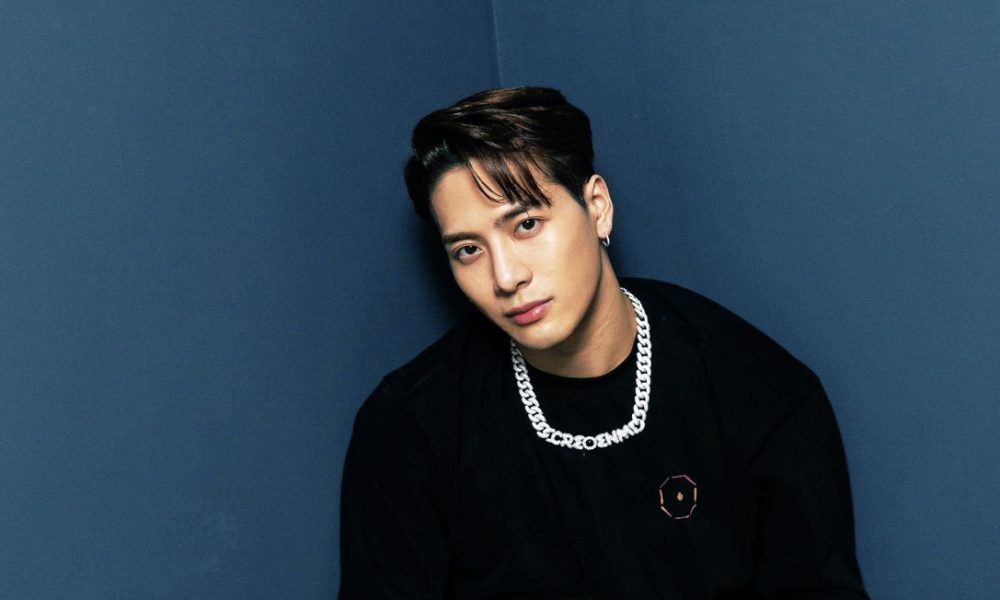 With his first solo release, ‘Mirrors’, Jackson Wang debuted at #32 on the Billboard 200 chart. This is the highest debut for any Chinese artist’s first album.

Along with the Billboard 100 chart, ‘Mirrors’ charted high on many other charts including #1 on Billboard’s Emerging Artist Chart and #2 on Billboard’s Rap Album Chart.

These chart results are especially amazing, considering Jackson’s packed calendar as a member of GOT7 and his own solo schedules.

The album’s lead single, “Bullet To The Heart”, peaked at #15 on the iTunes Worldwide Song Chart.

What do you think of ‘Mirrors’? Let us know in the comments below!