Jae Joong Pre-Releases “One Kiss” From his New Album ‘Mine’

Jae Joong Pre-Releases “One Kiss” From his New Album ‘Mine’

Kim Jaejoong has now released a little sneak peak of what to expect from his first solo album, ‘Mine‘, leaving fans yearning for more.

The song “One Kiss” is a strong and powerful rock song that displays his manly yet sweet voice. The song tells a story about the feelings brought fourth by that “one kiss” and how it has shown him the way to heaven and to the memories hidden within. He displays this message through his emotional and angelic vocals.

Have a listen below.

Another image has been released as well adding to the excitement of his first solo album! 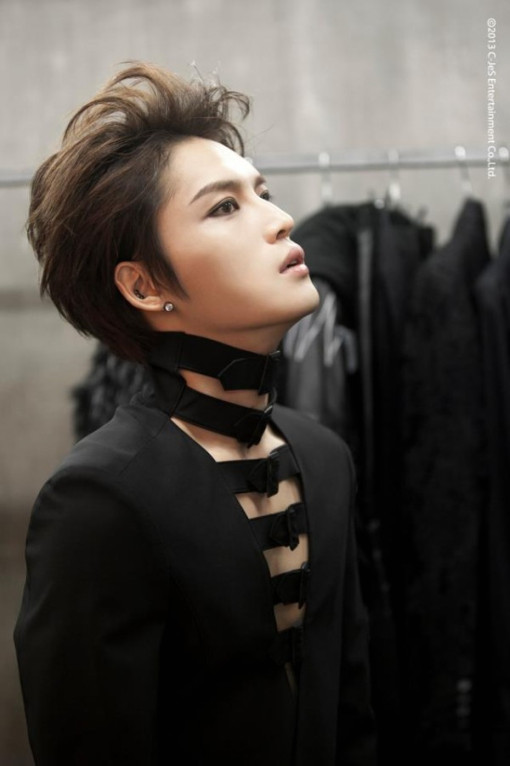 By the feel and meaning of the song, it is perfect for this season and has left a great impression on those awaiting the full release of his album.

Are you excited for his first solo album? I know I am!