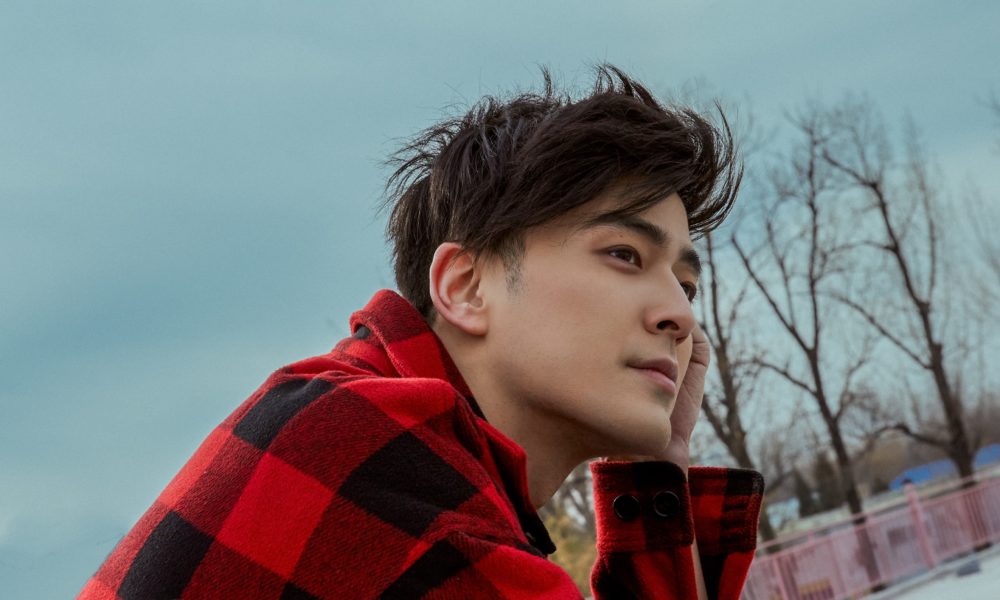 Musician James Lee has released his highly anticipated second album, CASTLES! Although James has released several new singles in the past two years, this is the first album to come out since his debut solo album, The Light, was released in August 2018.

While his previous album contained more slow, angsty sounds, James wanted to show a different side of his music with CASTLES, using a unique blend of acoustic pop/rock and a little bit of EDM. The emotional seven songs contain a close look into the singer-songwriter’s mind, taking fans through his journeys of heartbreak, goodbyes, and holding onto loved ones that disappear like sand through your fingers. When describing this new album, James likes to think of it as a milestone of his growth. As someone who has gone through many struggles, James had a period of darkness, but this album shows his growth into optimism, and also shows his career growth as he’s become more confident in his writing and producing.

Songs featured in the album include recently released single, Erase, as well as a special acoustic stripped version of James’ song Over Us.

His new album is available now on all streaming websites, which can be found here. You can also purchase a physical copy of his album on his website, along with several newly released T-shirts to celebrate the new release here!

Scroll for more
Tap
APRIL enjoy a day at the beach in ‘Now or Never’ MV
SOYOU struts and brings us to the catwalk in ‘Gotta Go’ MV!
Scroll