Jang Moonbok will be releasing a mini album!

Jang Moonbok will be releasing a mini album!

That is right! Jang Moonbok will be releasing a new mini-album! What is so special about this album is that it will be his first ever physical album. 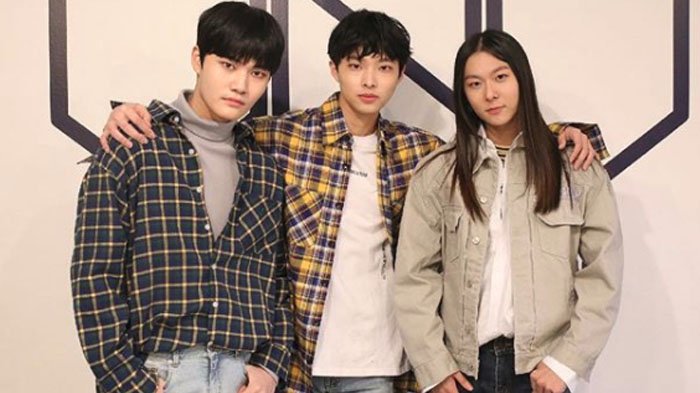 On top of this good news, Yoon Hee Seok will also be featured in this album. As many remember, Yoon Hee Seok is also a fellow ‘Produce 101‘ contestant who recently joined ONO Entertainment. Thus, it definitely will be an exciting track to look forward to.

It was also revealed that Moonbok had participated in the making of the album, as well as the promotion planning. Other than that, no dates or other details have been revealed. However, are you excited for his return? Let us know in the comments below!