Jo Kwon has continued to drop teaser images in the lead-up to his comeback on January 10.

The comeback, which will be his first under his new label, Cube Entertainment will be called ‘Dawn‘.

The images that have been released have a warm, earthy and colourful feel to them.  However, there is a tinge of sadness or reflection to the images.

Take a look at Jo Kwon’s teaser images for ‘Dawn’ 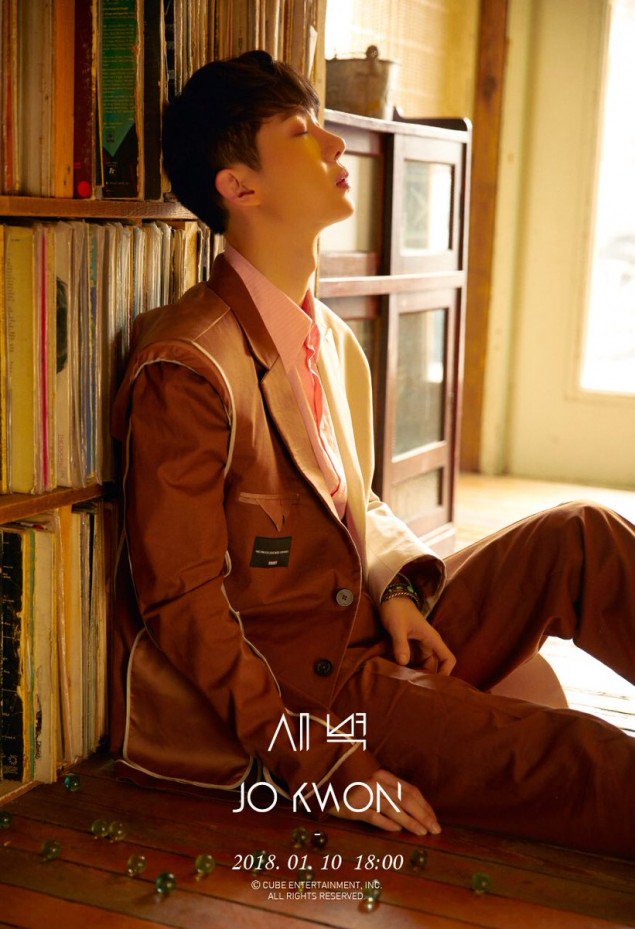 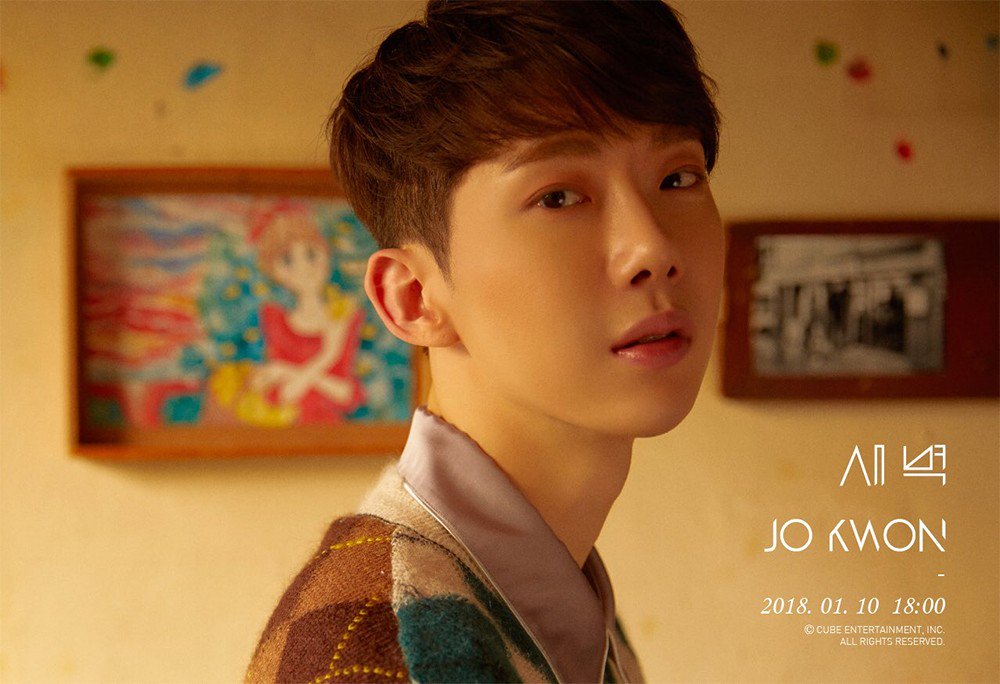 Jo Kwon’s comeback album is called ‘Dawn‘ and is scheduled for release on January 10 at 6pm.

What do you think of the teaser images?  Do you get the same vibe of sadness and melancholy?  Let us know your thoughts in the comments below.

Scroll for more
Tap
Block B drop a teaser for ‘Please Don’t Leave’
INFINITE want you to ‘Tell Me’
Scroll
Loading Comments...