Jonghyun Tweets Him and SHINee Members Showing Off their Halloween Spirit

Jonghyun Tweets Him and SHINee Members Showing Off their Halloween Spirit

Jonghyun is ready for Halloween. The K-pop idol tweeted numerous photos of him as the beloved famed anime character, Naruto, and his SHINee members in complete costume.

Jonghyun shot numerous poses that were identical to the anime character before turning the camera on his members. Onew was Freddy Krueger, Key was  Piccolo from the Dragon Ball series, and Taemin was a vampire. Minho was not present due to other engagements. 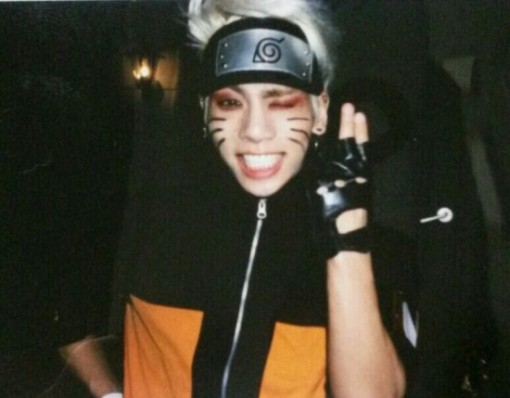 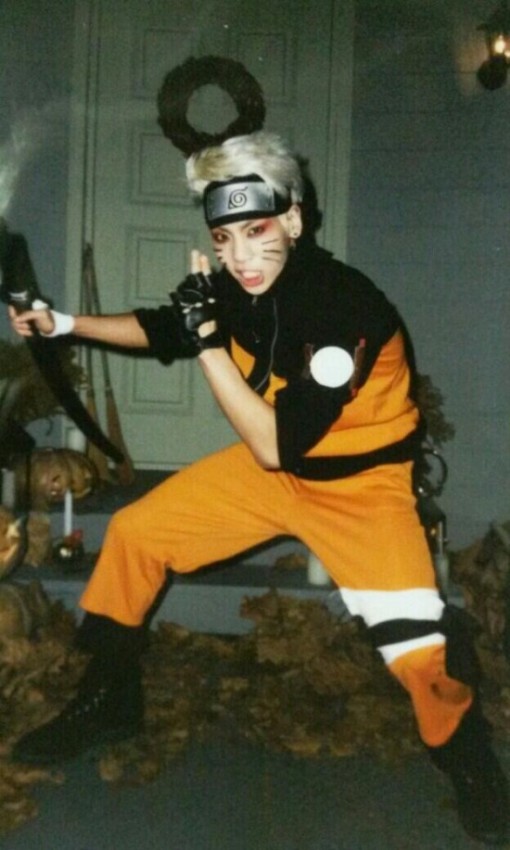 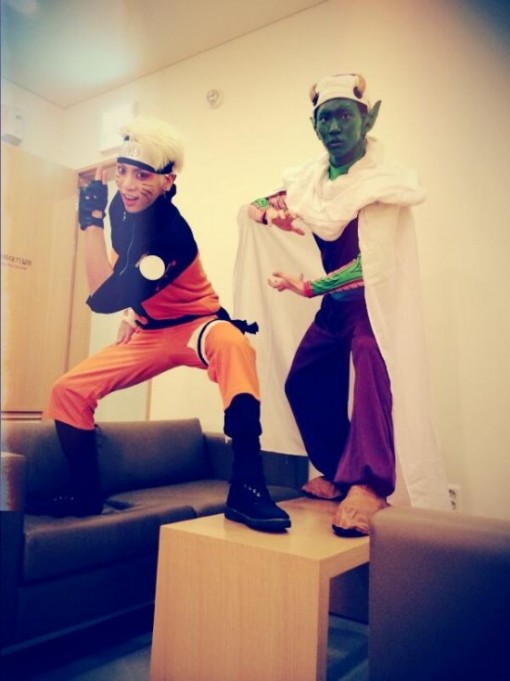