That’s right IGOT7s! It appears that GOT7 will make their return sometime soon! 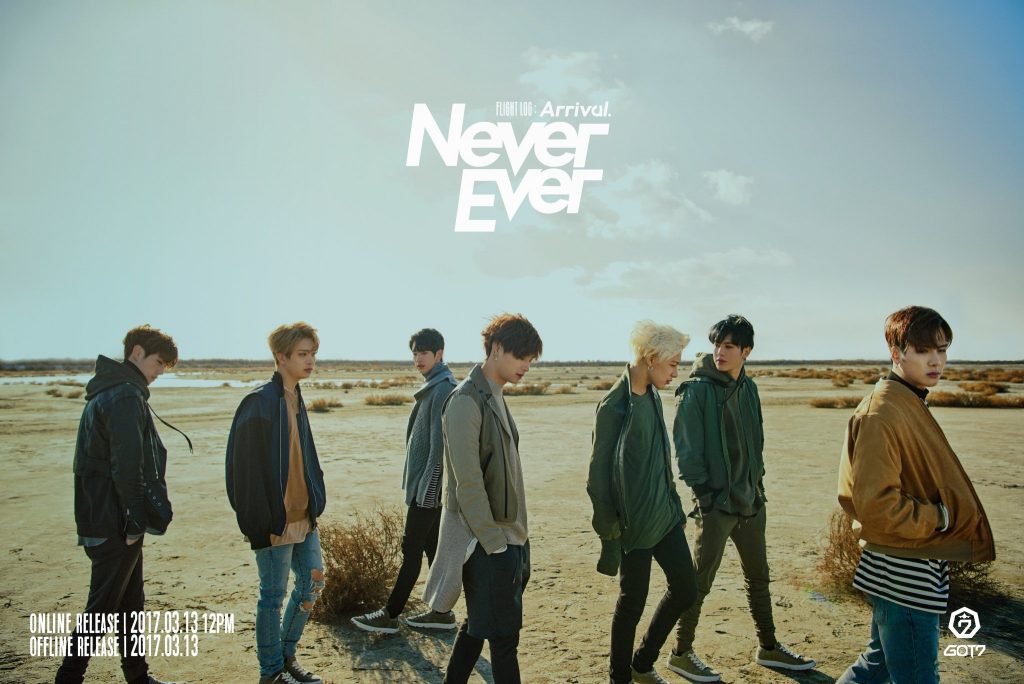 According to some reports, they had flew to Hong Kong to film their music video. It surely has fans quite excited to see what the boys will be releasing this time around. One thing for sure is that it will be an amazing track!

Meanwhile, JYP Entertainment representative revealed “GOT7 is currently working on their new album. It is true that they had flew out to film their music video. However, no official date has been confirmed and it is still undergoing decision“.

Nevertheless, that does mean that they will be making their comeback soon! It has been five months since their last release with ‘Never Ever‘. GOT7 has been quite busy with their schedules including JJ Project making their comeback, Jackson making his solo debut in China and Bam Bam, Yugyeom, Youngjae and Mark appearing on Thailand’s ‘I Can See Your Voice‘.

What kind of concept do you want GOT7 to do next? Let us know in the comments below!