K-DOWNLOAD: Today’s comeback news and rumours all in one post, with WINNER, WJSN, BTOB, and more!

K-DOWNLOAD: Today’s comeback news and rumours all in one post, with WINNER, WJSN, BTOB, and more!

With so much happening in the fast-paced world of K-Pop, Officially Kmusic is bringing you a tasty, bite-sized snapshot of today’s comeback rumours and teasers! Here we go!


Woollim Entertainment’s boy group Golden Child have revealed their ‘GOLDEN CHANNEL‘ schedule! There’s quite a lot to get through (and the original schedule is written in Hangul), so we’ve linked tonight’s teaser content for you above, and given you some highlights to look out for this week on their official VLive channel! 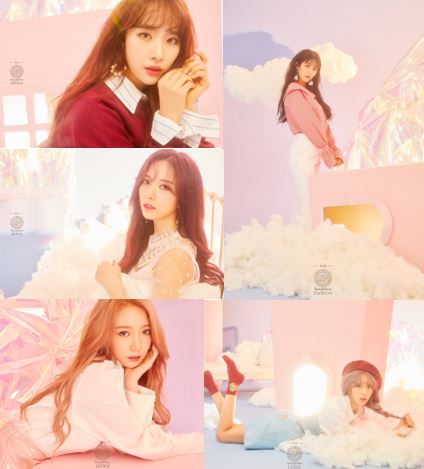 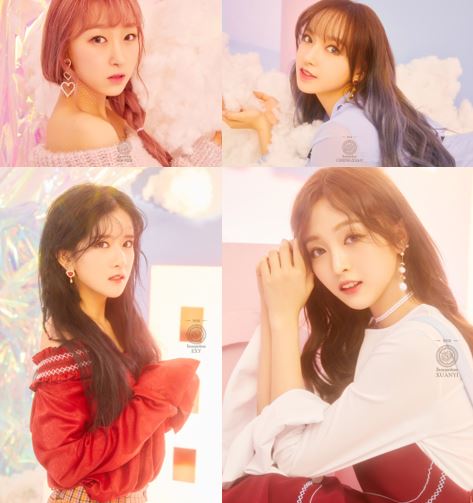 In the last two days, Cosmic Girls (WJSN) have released individual teaser images for their  ενυπνιον (‘the carrier’)and αγυρτης (‘humbug’) units, ahead of the release of their upcoming album ‘Dream Your Dream‘. Find the rest of the teasers here, before it comes out on 27 February !

VROMANCE, brother group to MAMAMOO, are back with a set of image teasers! Members Jang Hyun, Hyun Kyu, Chan Dong, and Hyun Seok give out both melancholy and sultry vibes in these concept images ahead of their 21 February comeback with ‘고백 Trilogy Part.2‘.

EXID have released this month’s remastered b-sides, as part of their ongoing project, ‘[Re:flower] PROJECT #2‘! This time they’ve included two tracks, including ‘Will You Take Me / Don’t Want a Drive (데려다줄래) and ‘Inst. (데려다줄래). The video came out just a few hours ago, so watch it while it’s hot!

Singer Lily Pink (릴리핑크) is releasing a project called ‘Kisses‘, in partnership with Areia Creations. The project aims to launch Lily as a solo artist after her departure from girl group Unicorn earlier this year, “on a per-project basis creating multiple showcase contents for fans to get to know and appreciate her talents” (5a). Watch this space for more! 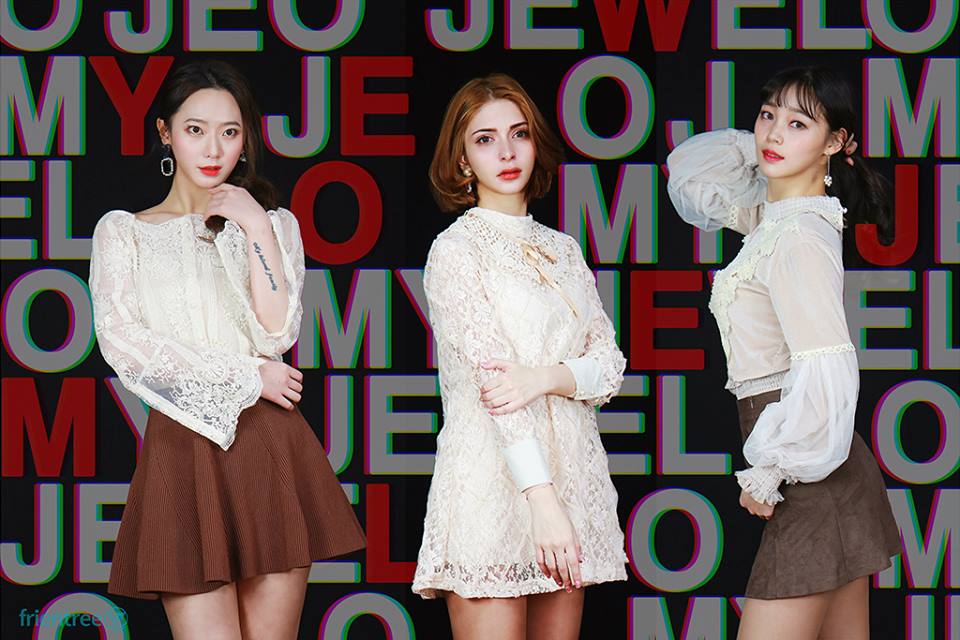 Rookie girl group, O My Jewel (오마주), will be releasing their next album without Chinese member, Junghee (aka Wang Jingxi), who officially departed today due to health issues. The remainder of the group are said to be preparing for a three-member comeback with track, “Ring Ring Ring“, very soon!

Ever melodic indie due Melomance (멜로망스) are planning to comeback with a full album release in the first half of 2018 – if you haven’t experienced their smooth live vocals, check out the MV for their much loved tracks, ‘Gift‘ and ‘Please Tell Me‘ above, to get an idea of what to expect! 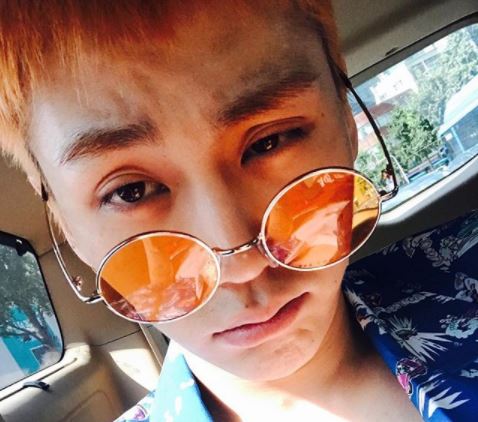 BTOB Ilhoon‘s first solo album is expected in March 2018, but no official date has been set! We’re expecting huge things from the rapper, songwriter, producer and actor – we’re sure solo artist will be a solid claim on his impressive resume very soon!

9. WINNER are already feeling the love from YG this year!

YG Entertainment‘s CEO, Yang Hyun Suk, has teased WINNER‘s impending comeback on Instagram with a slew of revealing hashtags, and a promise that a bigger budget will mean even bigger successes for WINNER in 2018! Are you looking forward to seeing what WINNER have in store for us after ‘Really Really‘!? We really really are!

Scroll for more
Tap
100% release their latest Japanese MV ‘Song For You’!
Get sentimental with Roy Kim’s new song ‘Only Then’
Scroll