K-Exclusive: ACE Shows us how “To Be An ACE” in Los Angeles

K-Exclusive: ACE Shows us how “To Be An ACE” in Los Angeles

Although the temperatures were dropping outdoors, the night only continued to grow hotter inside of The Fonda Theater in Los Angeles, CA, as boy group A.C.E took the stage for their tour, “To Be An ACE,” on November 24th.

Fans of the group, known as Choice, were lined up since early morning in hopes of getting a front row view of A.C.E’s premiere Los Angeles show. As Choice began to fill the venue, the excitement was almost palpable as they began singing and practicing fan chants. Soon enough, the lights dimmed, and the only thing that could be heard over the roar of the audience were the beginning notes of A.C.E’s debut song, “Cactus.” 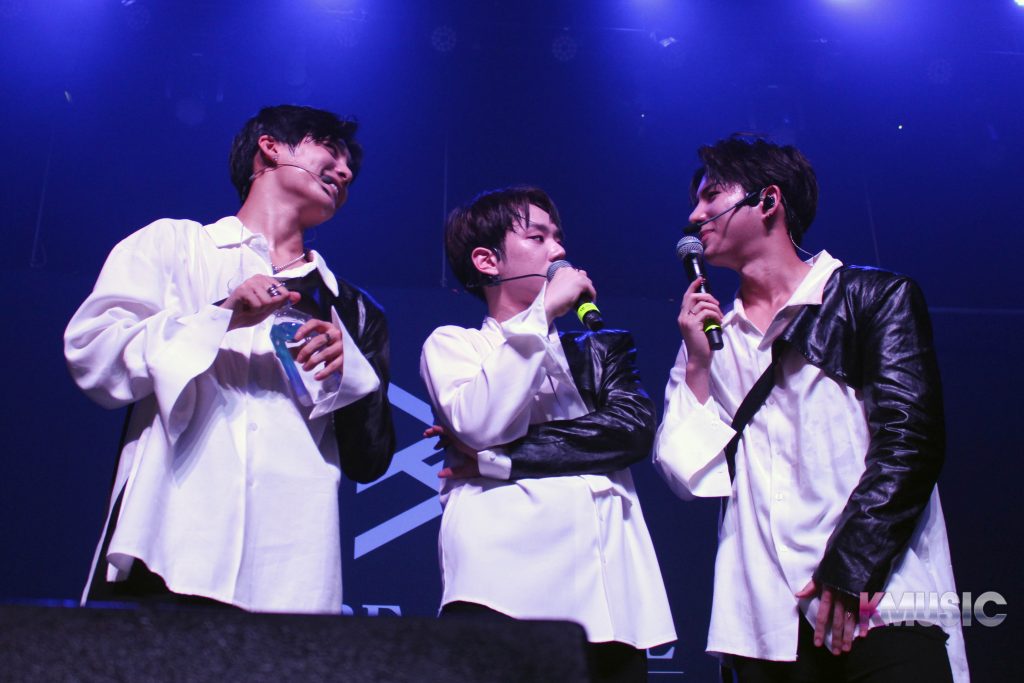 The group brought the crowd to their feet with amazing performances of their songs such as “Callin‘,” “I Feel So Lucky,” and “Take Me Higher.” Wanting to express their gratitude to Choice for their support, A.C.E also made sure to surprise fans with plenty of special stages. Vocalists Chan and Donghun sang an emotional cover of John Legend’s song “All Of Me,” and dancers Jun, Byeongkwan, and Wow brought the mood back up with a Taeyang dance medley. The five members also made sure to show off their amazing harmonies with performances of Jessie J’s “Flashlight,” and Shawn Mendes’ “In My Blood,” and their spectacular synchronization with dance performances of Justin Bieber’s “I’ll Show You,” and Tyga’s “Make It Nasty.” 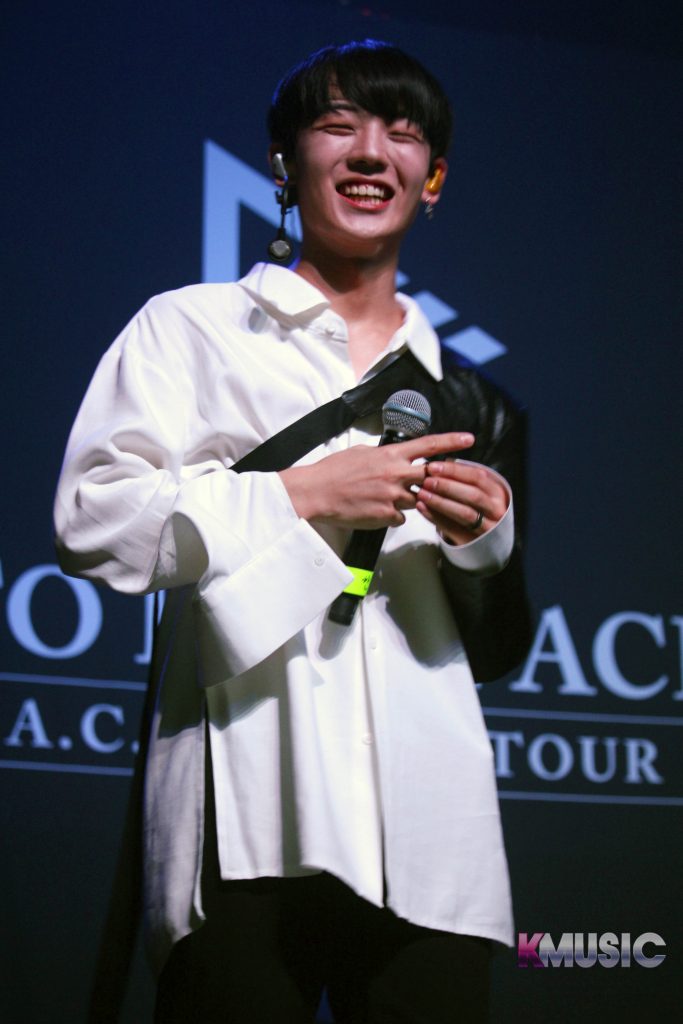 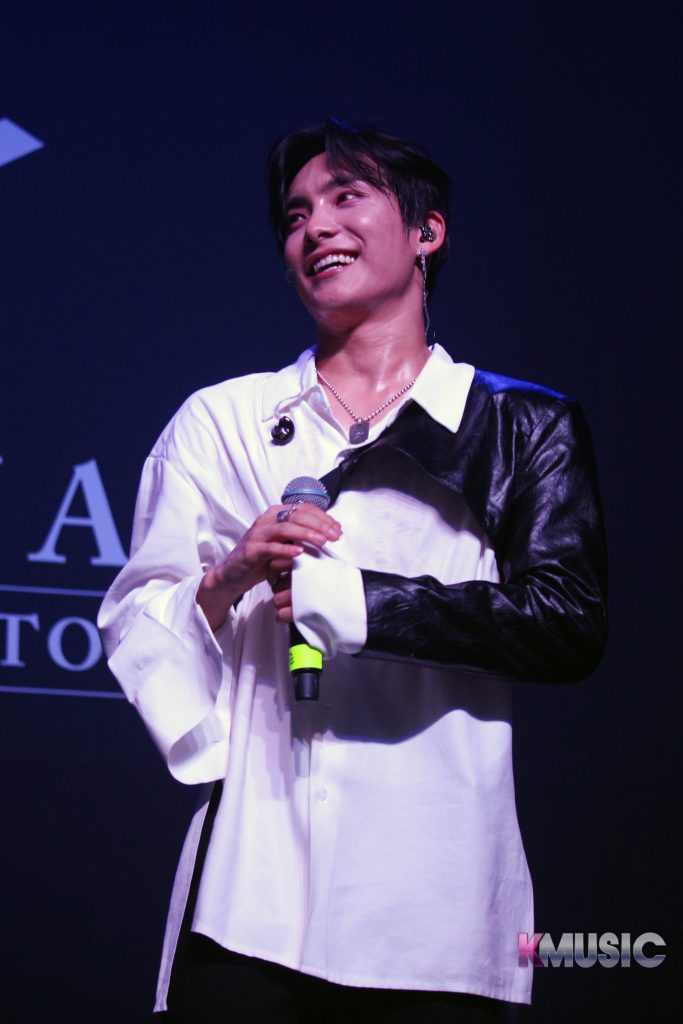 Not only did A.C.E blow everyone away with their vocals and dances, but they also provided fans with unforgettable fan-service. The group was full of laughs and energy as they jumped around the stage joking around with one another, and even the fans. Members posed for photos, threw hearts at the audience, and even prepared special signed posters and polaroids to give away to ten lucky winners. 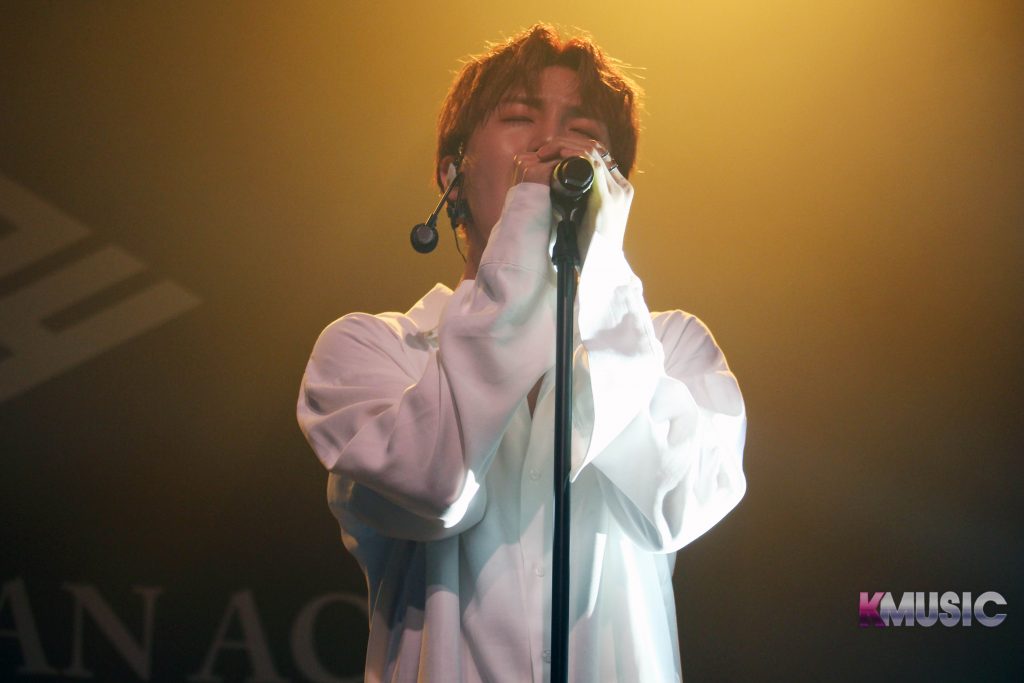 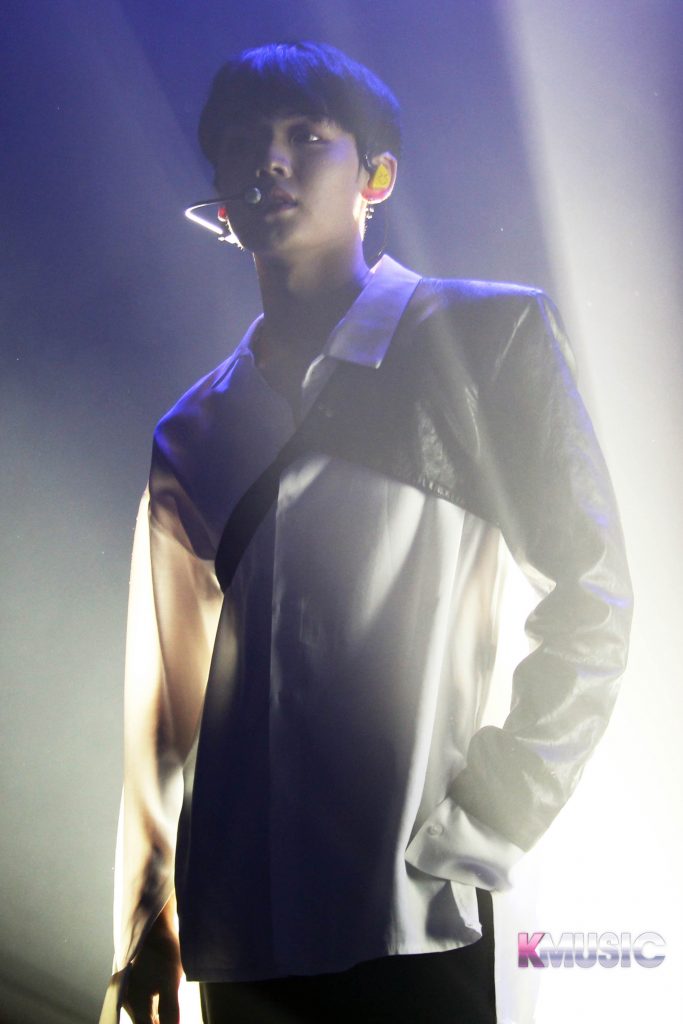 It was no surprise that the night ended with a bang as the members came back on stage for an encore performance including covers of hit songs from Big Bang and BTS. With promises to come back to Los Angeles again soon with more original music and better performances, A.C.E and Choice parted ways (for now) with memories to keep forever.

Thank you to MyMusicTaste for allowing us to attend the show, and make sure to head over to our Facebook page for photos from the concert!