K-EXCLUSIVE: Beenzino Keeps NYC “Up All Night” at Release Party

K-EXCLUSIVE: Beenzino Keeps NYC “Up All Night” at Release Party

Over 1,000 New Yorkers came out to turn up with Beenzino for his “Up all Night” release party at Stage 48 on Friday, December 5th. After doors opened at 10PM, fans poured into the club getting cozy and pumped for the 1llionaire member, awaiting for him to spit some rap game and set the mood for the night. 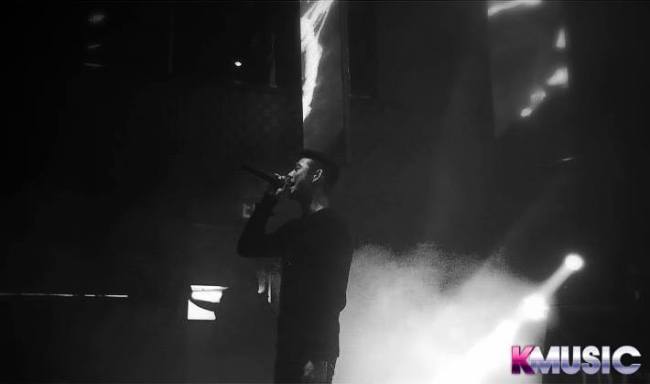 For quite some time, the DJ warmed up the crowd with recent hip hop hits and even took it back a few years with infamous Korean Pop songs including “Nobody” by the Wonder Girls.

Having already played in New York once before earlier this year, Beenzino this time alone, proved to his fans that he can handle the stage quite well on his own. After the DJ stopped his routine, fans knew it was time to officially party with the one and only. 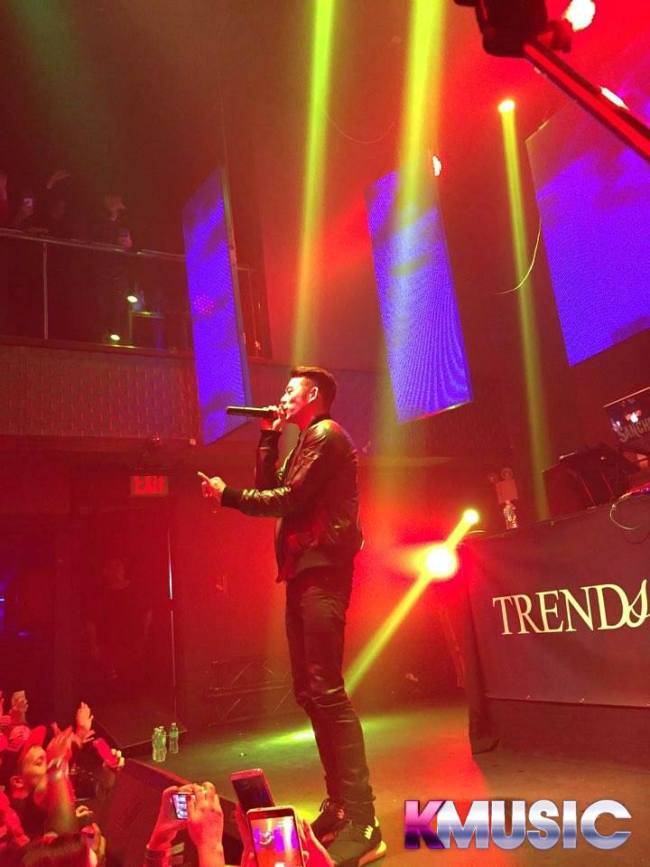 Beenzino walked onto the stage, mic in hand, bounce in his body, and great energy in his voice, showing off his talent and love for his loyal crowd. Showcasing songs off of his recent album “Up All Night”, fans were excited to be able to finally sing along live to the tunes. However, they became especially excited when his track “Boogie On and On” came on.

Prior to officially starting the song himself, Beenzino allowed his fans to sing to the beat, as he watched. Both floors of the club sang almost in unison, their hands in the air and some, with drinks in their hands. 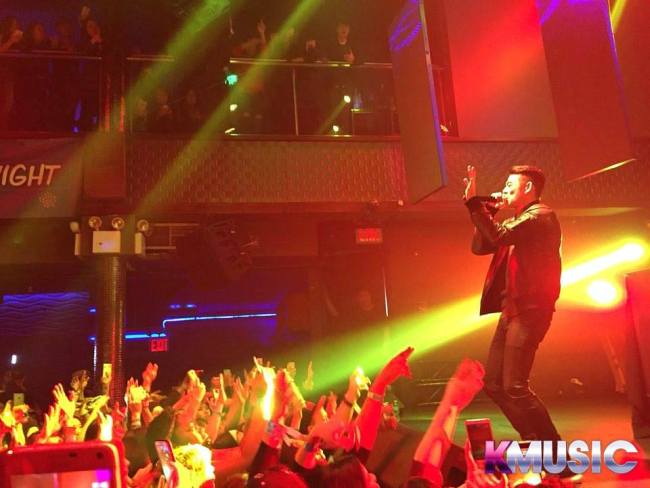 After that electric performance, Beenzino took it up a notch and had fans that went to the 1llionaire event this past September, relive the experience with songs like “YGGR” and “Go”. The rapper asked the crowd to put up their 1llionaire “signs” and without a doubt, 90% of the room supported the request without any hesitation. 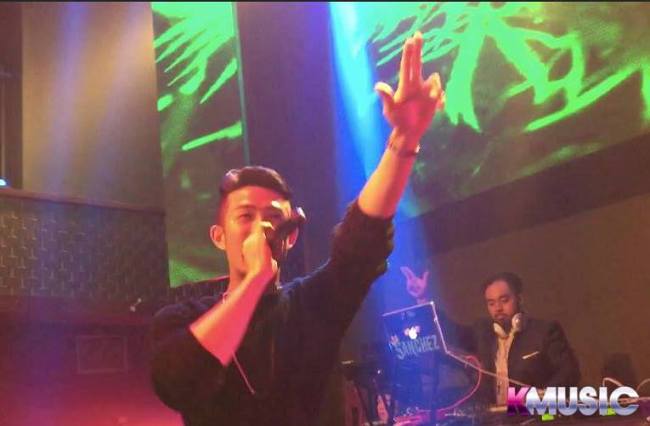 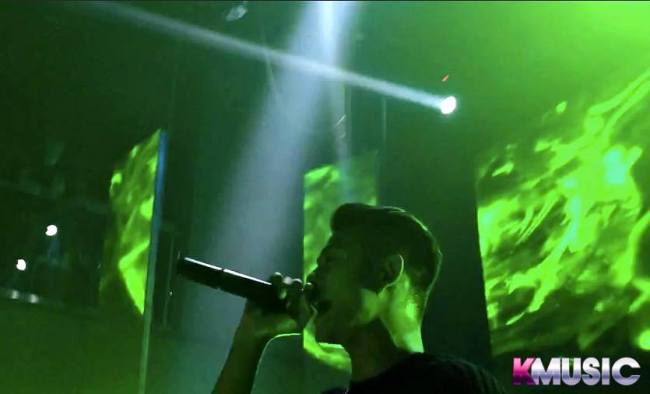 Shortly after, Beenzino had to leave, but the party was not yet over. Although the rapper finished his set, the DJ most certainly did not. For a few extra hours, whoever decided to stay was treated to the hottest mixes, both American and Korean. Beenzino promised he’d return – let’s hope it’s soon!