December 9th in Los Angeles at The Maya Theater, Dean performed with THEM Jeans and StarRo as his guest headliners. The concert doors opened at 6:00 PM, and the show began with DJ THEM Jeans playing his mix of oldies and music you would hear today on the radio to start the night. Next up was StarRo with his explosive and dynamic electronic music that was accompanied by two guest singers. After two hours of warming up for the main attraction, the artist of the night finally came out, Dean. As soon as Dean came out, the crowd went wild. Their favorite Korean R&B singer was finally here! Dean performed his songs ‘Puts My Hands On You’, ‘Pour Up’, ‘Bonnie and Clyde’, ‘What 2 Do’, ‘21’, and ‘D.’ He finished of the night with an encore performance of ‘I’m Not Sorry.’ 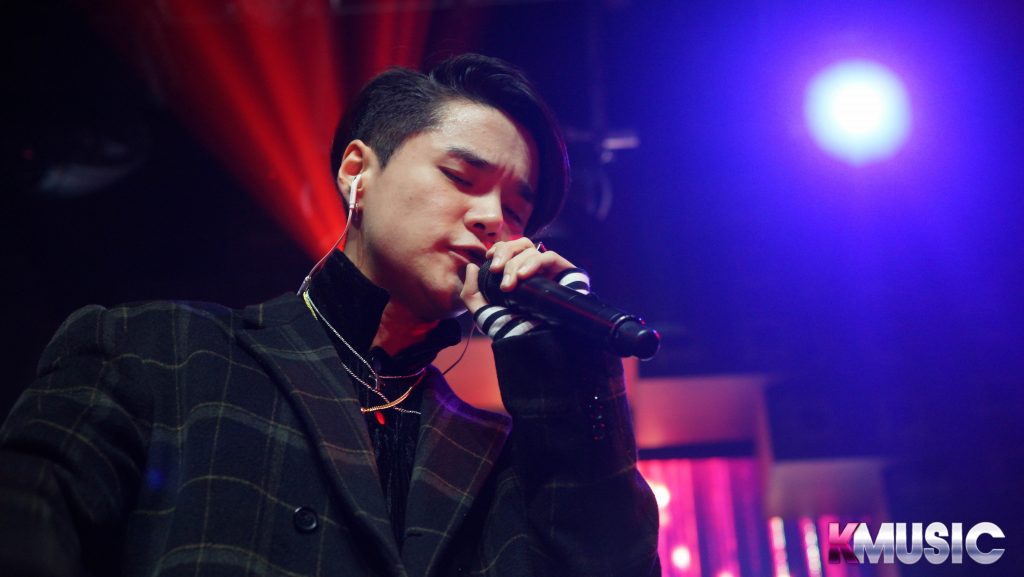 Many fans had wondered why his performance ended so shortly since it ended around 8:40 PM when it was scheduled to run until 9:00 PM. Later, it was announced that Dean had a little run in with immigration at the airport. Here’s what his management had to say:

“Dean was supposed to arrive in LA Thursday morning with plenty of time to get some rest and rehearse for the show. For some reason, the immigration personnel in the US city where Dean had a layover on the way to LA detained Dean and refused his entry into the US. Even though Dean had the proper Visa, they put him through intense questioning, took his cell phone, and were going to deport him to Korea.
The immigration officials would not give any explanation why Dean was being held and would not let anyone talk to him or see him. His management and label worked frantically to try to understand what was happening and how to get Dean released. Dean and his team kept fighting because Dean wanted to get to LA to perform for his fans.
Finally, early Friday morning, the day of the show, Dean was released and had just enough time to fly to LA. The doors were opened late because Dean was still rushing to get to the venue. He got to the venue and didn’t even have time to do a proper sound check. Dean performed [after] not having slept in almost two days. Even with everything Dean had been put through, he insisted on not canceling the show. He still performed almost all [of] the songs he has released to date for his fans.
Dean would like to thank everyone who helped resolve the misunderstanding. Dean especially wants to thanks all his fans for the love and support the showed him. He always appreciates his fans support, but it especially meant a lot after what he was put through [during] the two days leading up the show.”
—The Yoo Group

Even though Dean ran into a huge speed bump, he definitely did his best to perform that night and hopes that everyone will understand the situation. Hopefully his next show will run more smoothly! 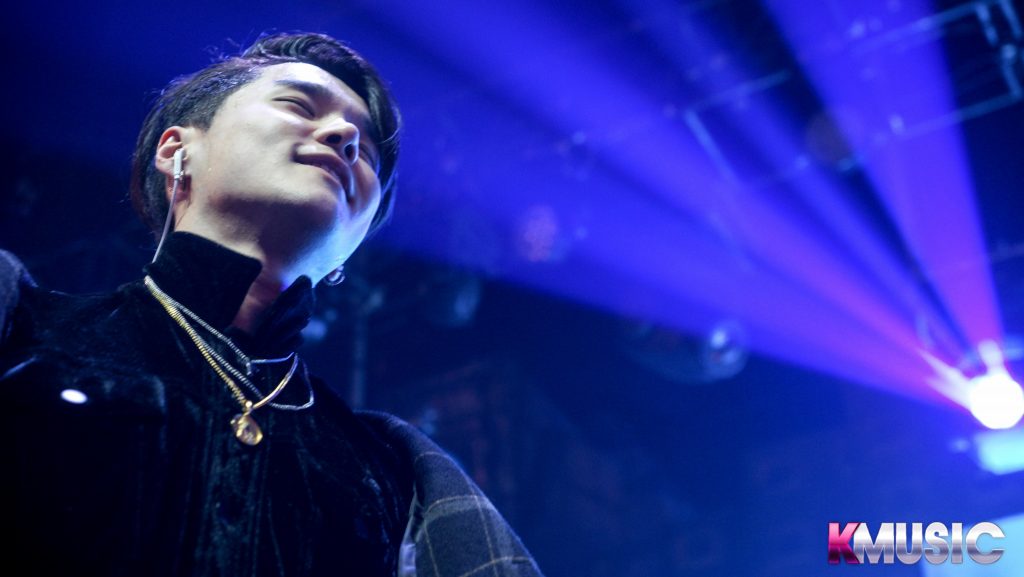 For more photos check out our photo album from the show HERE!
Stay tuned to Officially KMusic for coverages on the latest tours and concerts and information for upcoming ones!