NATURE has just come back with their newest album ‘I’m so pretty’!

The music video for the title track also named ‘I’m so pretty’ has just been released.

With NATURE’s exciting comeback, we were able to catch up with the songwriter of ‘I’m so pretty’ Claire Rodrigues Lee in an exclusive interview!

We also got some very special ‘clean’ versions of the Moonlight teaser images of the NATURE girls thanks to n.CH Entertainment!

To read more about ‘I’m so pretty’, the process of writing songs and Claire, stay till the end but for now, check out the music video below!

Now for our interview with Claire where we find out more about NATURE’s newest title track!

Claire is a London-based songwriter who has written for many well-known artistes. She has been in the industry for seven years writing for many singers in Asia and she loves to travel and spend time with her family!

‘I’m so pretty’ was written by Claire, Erik Lidbom & youwhich five years ago. Claire was the one who came up with the melody of the main hook one morning as she put her makeup on! Singing randomly, the idea hit her and she immediately sang it to Erik which is how the song started.

Although the three songwriters knew from the start the song would be electric, they didn’t have any particular artiste in mind. Claire said that while they were composing ‘I’m so pretty’, she couldn’t stop dancing to it! The three worked together trying to create a song they thought would be incredible and I’m sure we can all agree that it definitely is!

They didn’t have an artiste in mind when they made the song and were waiting for their knight in shining armour to come along! When they heard that NATURE was looking for a song, they thought they’d found their perfect match. The girls must have thought the same since the song has become their title track!

These were the three words Claire used to describe ‘I’m so pretty’. She also explained that the reason why NATURE and ‘I’m so pretty’ was a perfect match was because the song is so vocally high demanding!

“I know because I recorded the original version, so it needs great skill and vocal to be able to sing and dance to this song at the same time.

NATURE are extremely talented girls and their vocals and dance performance are of equal ability.  They are also very fun and the song is fun so it was a perfect fit.”

Claire had nothing but praise for NATURE and said that the girls have heaps of potential. She hoped ‘I’m so pretty’ would catapult them even more!

Claire explained the process of writing songs and how they got to the artistes themselves. Like ‘I’m so pretty’, song writers can write up the song and wait for the singer to come along, write specifically for the singer based on a given brief or work directly with the singer.

With ‘I’m so pretty’, the song was already written and upon receiving the brief from NATURE’s company, Claire sent in the song to which the company immediately took a liking to.

With that said, Claire emphasised the importance of patience for those wanting to pursue a career in writing songs.

“It takes years to perfect your skill. You need to accept that criticism & disappointment are part of the journey. Lots of ups and downs on the music roller coaster!”

Claire said that she loves to be creative and express herself through music. To her, music is a way to express and explore feelings and at times is an escape for her. She said the thrill of seeing her own song in a music video or performed in front of thousands at a concert was what kept her motivated.

While she said that Kpop and Jpop songwriters aren’t celebrated the same way as songwriters in Europe and the USA, she hopes that as Kpop is now more widely known that people like her would be more recognised.

Some other hits that Claire has written include, Girls Generation‘s ‘Indestructible’ and ‘It’s you’, Red Velvet’s ‘Candy’, JYJ’s ‘baboboy’, Boa’s ‘Airport de Machiawase’, JY’s ‘my Id’ and 2PM’s ‘step by step’. Claire chose ‘Indestructible’ as her all-time favourite as she wrote the song based on her own life experiences.

Claire said that although she hasn’t had the pleasure of meeting the artistes that she has worked for, she’s sure it will happen one day!

We sure do hope to hear more hit songs from Claire! 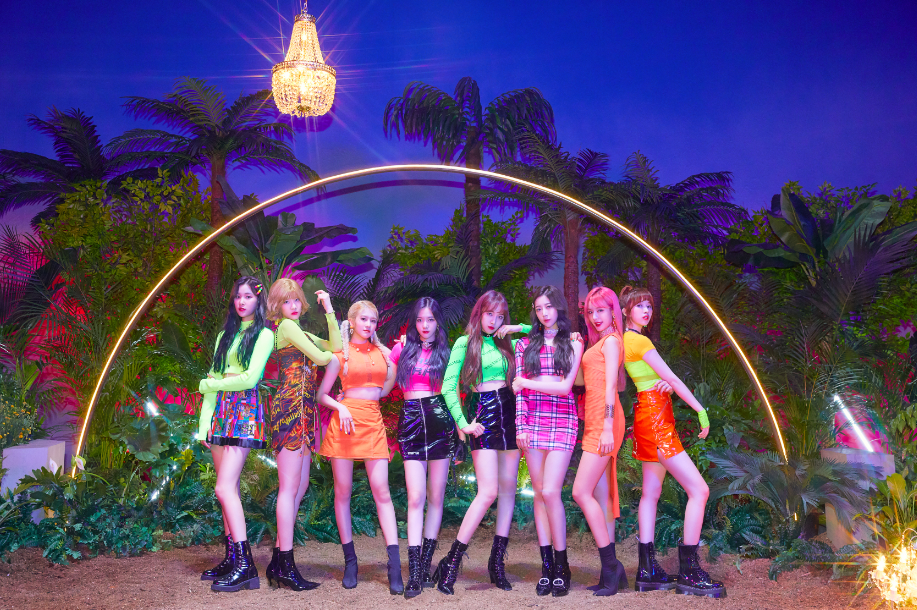 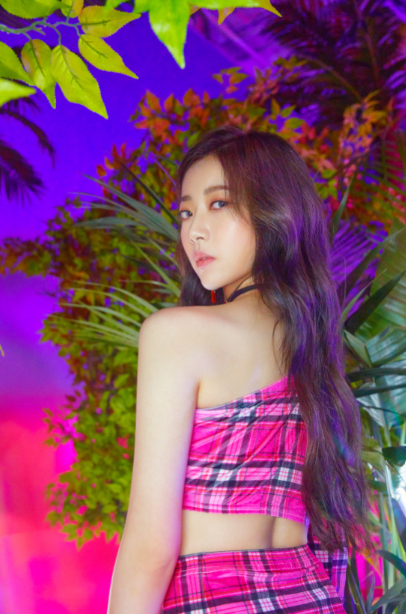 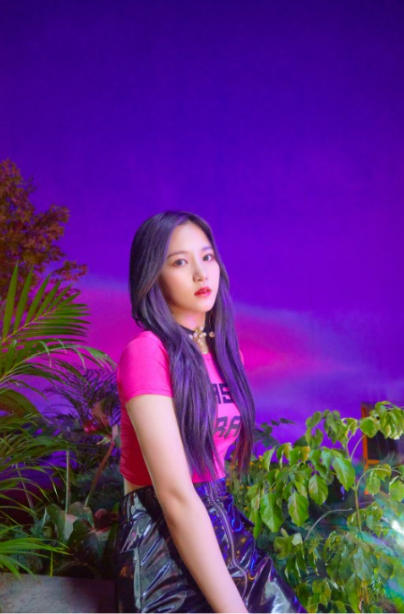 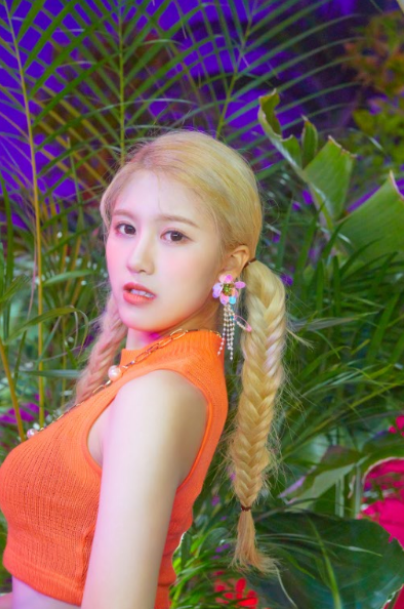 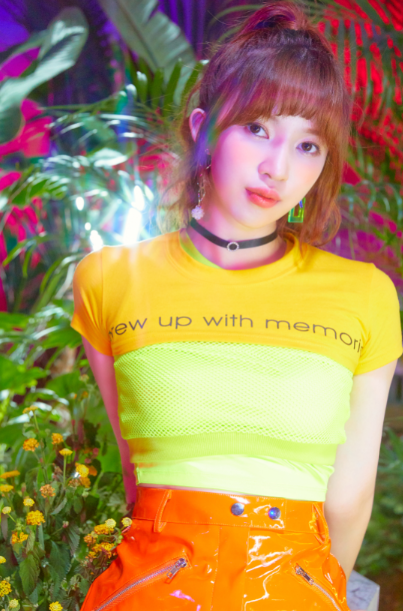 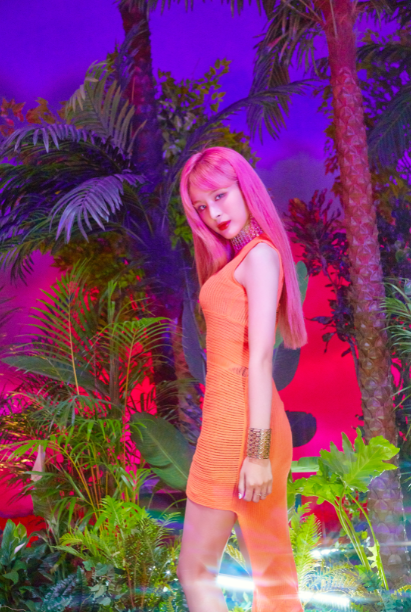 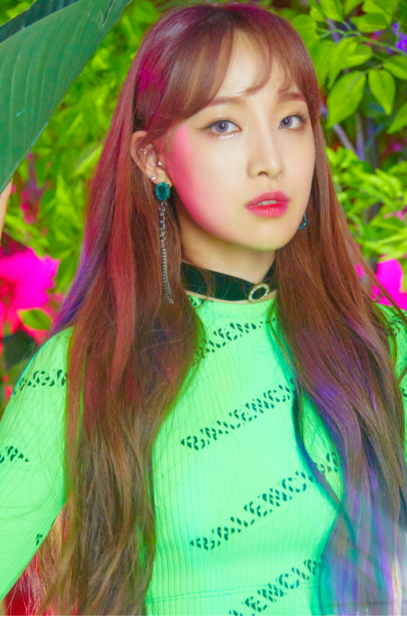 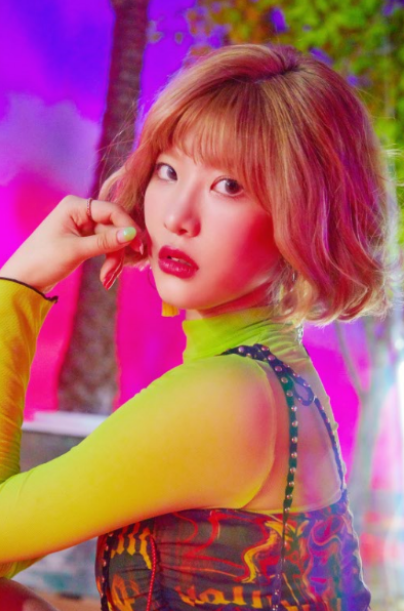 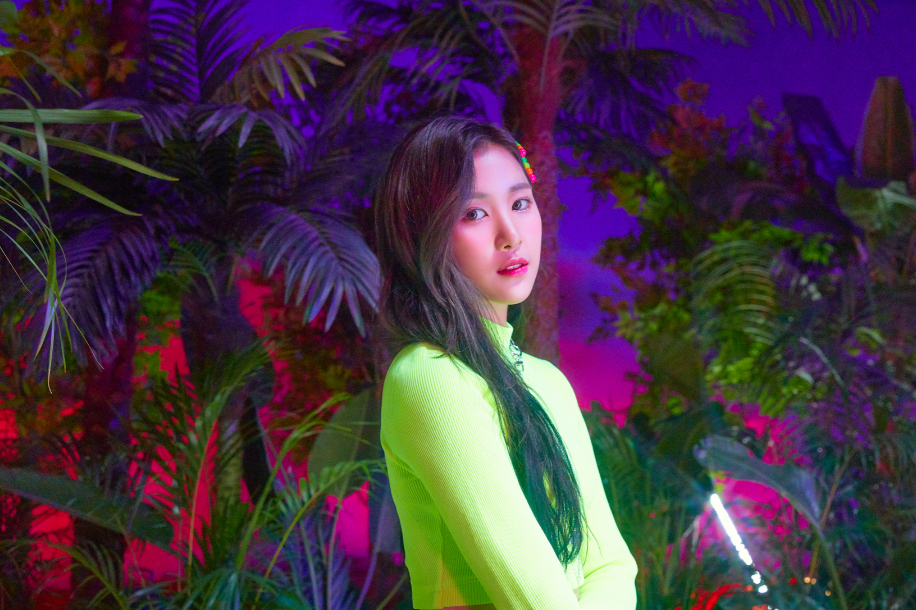 Special thanks to Claire for the lovely interview and Simon from n.CH Entertainment for the special image teasers!

Scroll for more
Tap
Ha Sungwoon releases a blue-themed MV for ‘Blue’
(G)I-DLE are back showing off their retro flavour in their ‘Uh Oh’ MV
Scroll
Loading Comments...