Fans flocked to Fantasy Springs Resort & Casino on Saturday, October 19th, for a fiery and cool night with Ha Dong Qn and Hyolyn for their joint Hot & Blue concert. 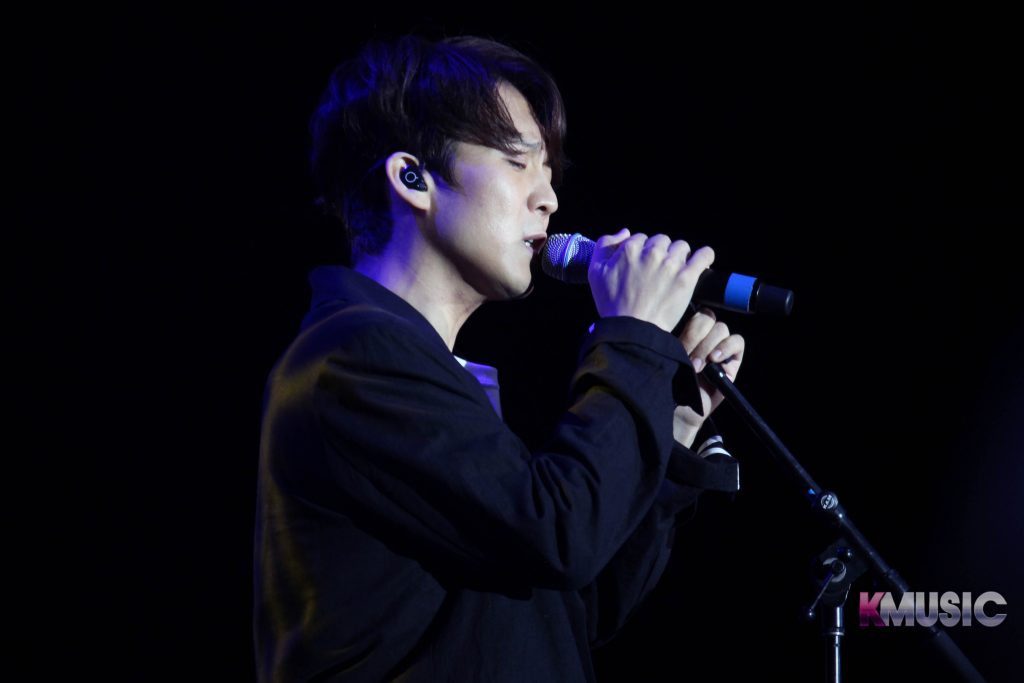 The night started off with “Blue,” as Ha Dong Qn took the stage. The ballad singer showed off his strong vocals, with several of his hit songs such as “Butterfly” and “Run.” Between songs, the soloist mentioned that he was really enjoying the audience’s energy, as he had always wanted to perform in the U.S. Wanting to keep the crowd going, Ha Dong Qn also brought out a special guest rapper for two more “hip hop influenced-songs” he prepared for his performance. The soulful singer finished up his set by asking concertgoers to keep up the energy for Hyolyn, who would be taking the stage next. 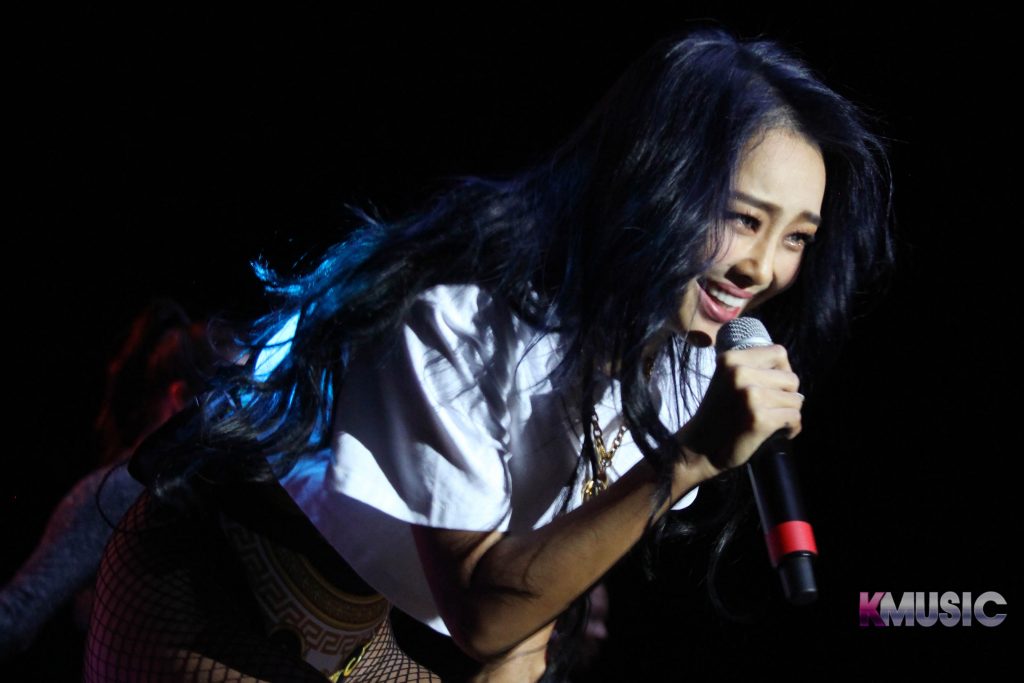 Not long after Ha Dong Qn finished his set, the atmosphere turned red, as “Hot” took the stage. Hyolyn had the crowd singing and dancing along with upbeat songs such as “See Sea” and “Bae,” grooving to her sexy hit song “Dally,” and swaying along to slower songs such as self-produced “You Know Better.” Being a former member of popular girl group Sistar, it’s no surprise the now-soloist had to pay homage to her roots with a special mashup performance of Sistar’s “Touch My Body” and “Shake It.” Hyolyn also dedicated part of her performance to showing off her well-known powerful vocals with a cover of Lady Gaga’s “Always Remember Us This Way” from the movie A Star Is Born. Aside from her vocals and dance, Hyolyn also showcased her rap skills during a cover of Jessie J, Ariana Grande, and Nicki Minaj’s “Bang Bang,” which closed out the night.

With the combination of Ha Dong Qn’s sorrowful, blue vocals and Hyolyn’s sultry, red performance, the night was one fans of both artists will never forget. Special thanks to JSJ Entertainment for allowing us to attend, and make sure to head over to our Facebook to check out photos from the show!