K-EXCLUSIVE: JJY x Drug Restaurant Rock Out at their Final US Tour Stop in NYC

K-EXCLUSIVE: JJY x Drug Restaurant Rock Out at their Final US Tour Stop in NYC

Fans from all over gathered at The Town Hall on October 21st to witness JJY x Drug Restaurant rock out one last time in the USA. NYC finalized the groups very first tour in the states and left fans wanting more and eager for their next tour. 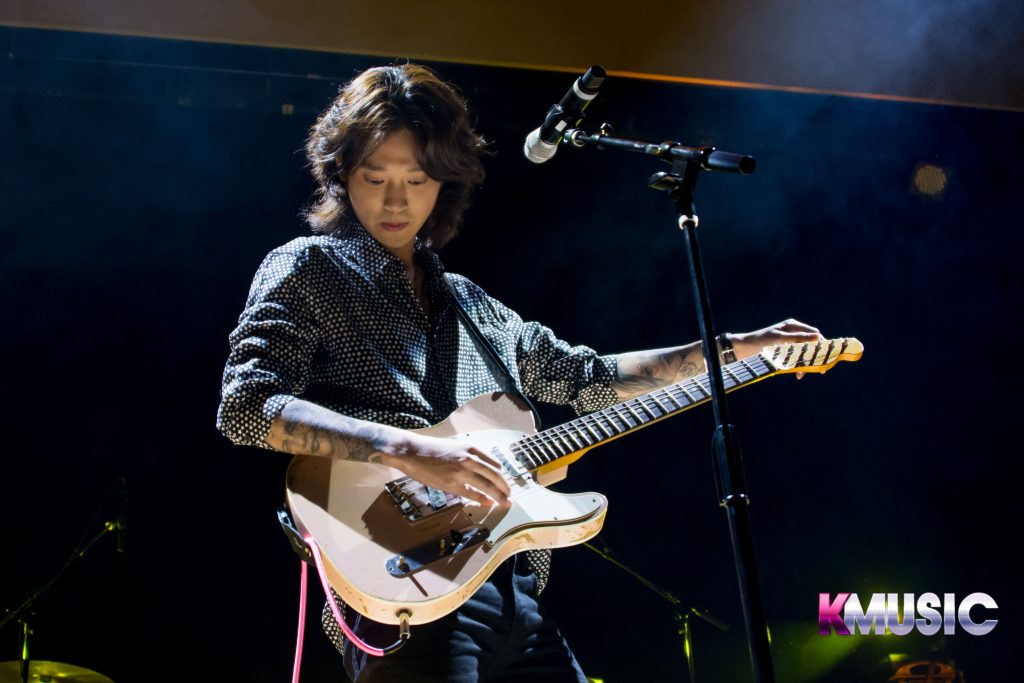 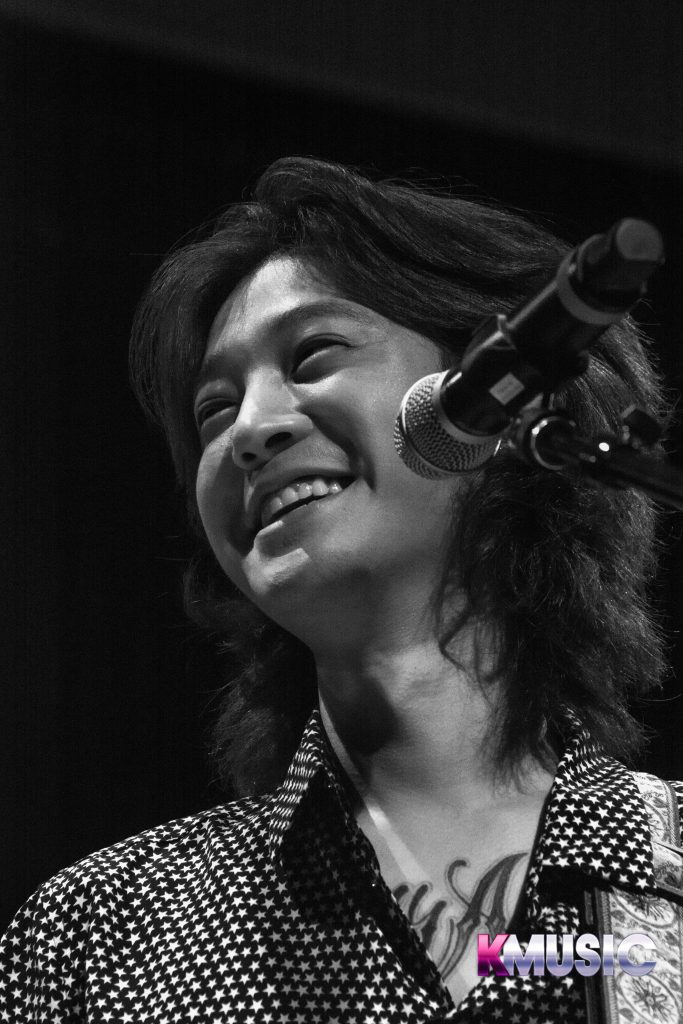 Jung Joon Young began his trek into fame as a solo artist and continued his path to rocker fame after forming the JJY Band, which was later renamed to Drug Restaurant. These days he can be found not only belting out songs or playing guitar, but also entertaining thousands on a number of Korean variety shows. Now realizing his “Teenager” dreams of being a rock star, Jung Joon Young along with his fellow band mates, took ownership of the stage and held on to the attention of each attendee with their strikingly unique music. 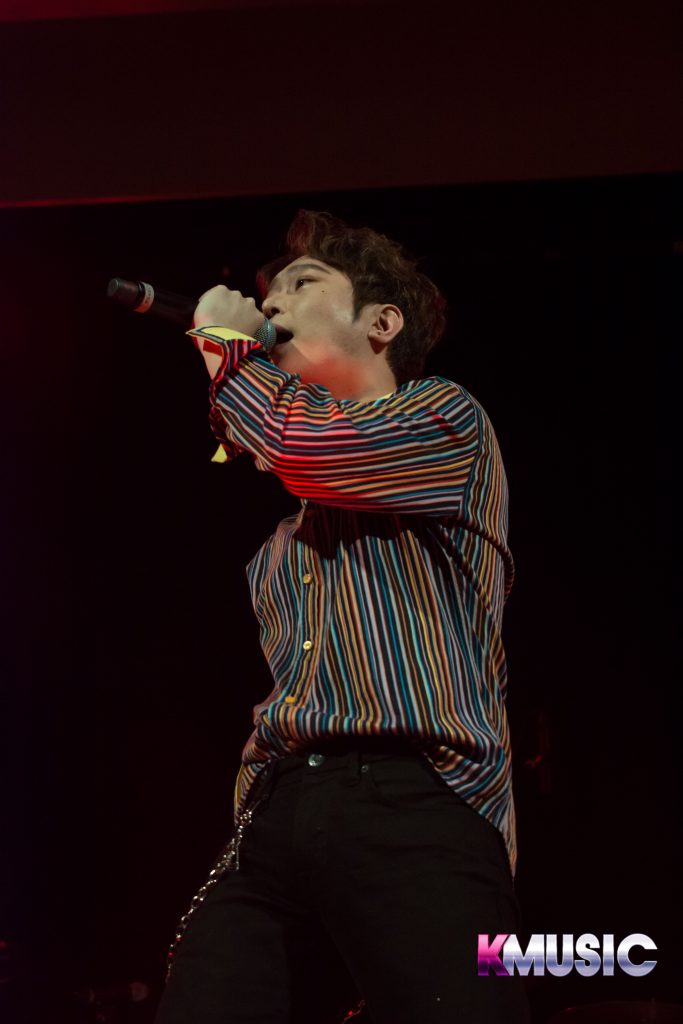 Opening act BJR got the crowd dancing and ready for the night with a few covers of some infamous K-Pop songs and even delighted fans with a solo song of his own. Soon the first beat of the drum and string of bass sent fans into a frenzy as the show was starting off the night with their most recent hit “403”. Bassist Seok Won and drummer Drok. Q took lead with the dramatic and dark beginning before electric guitarist Dammit and JJY joined on stage. 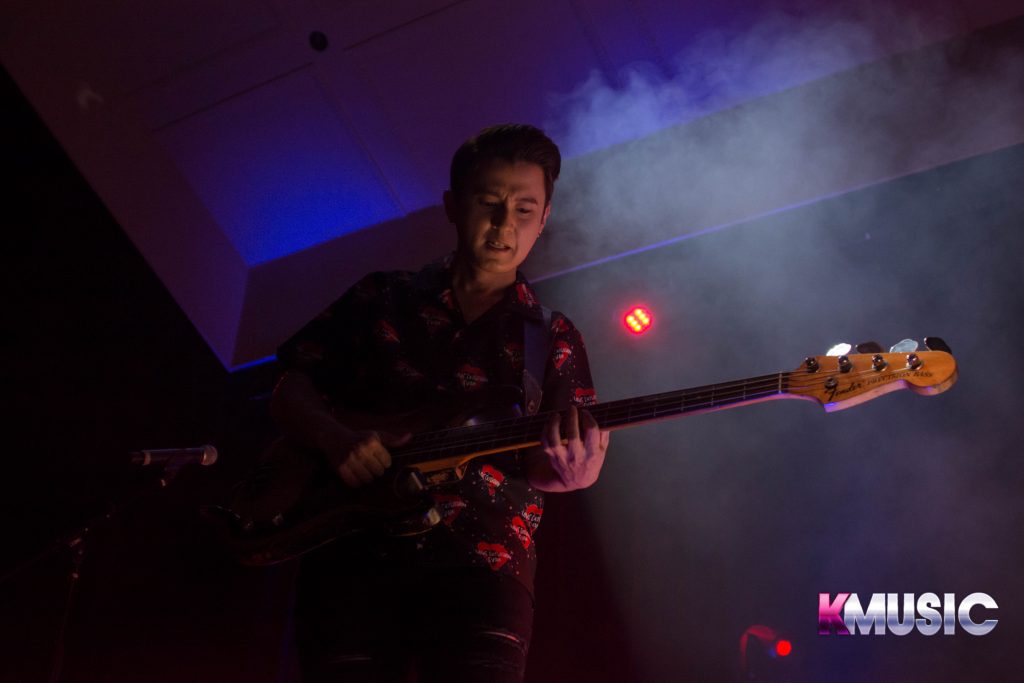 The night continued on with fan favorites such as, “Don’t Be Afraid”, “Drink O2 in the Water”, and “Alibi”. Jungbrahimovics, Jung Joon Young’s official fan club, were excited when “Teenager” played and sang along as they cheered him on. Seok Won and Dammit were jumping around on stage getting the crowd more pumped. However, the show took the heat and dialed it down a bit for some emotional roller coaster ballads “Sympathy”, “The Sense of an Ending”, “Her”, and “Fiancée”. 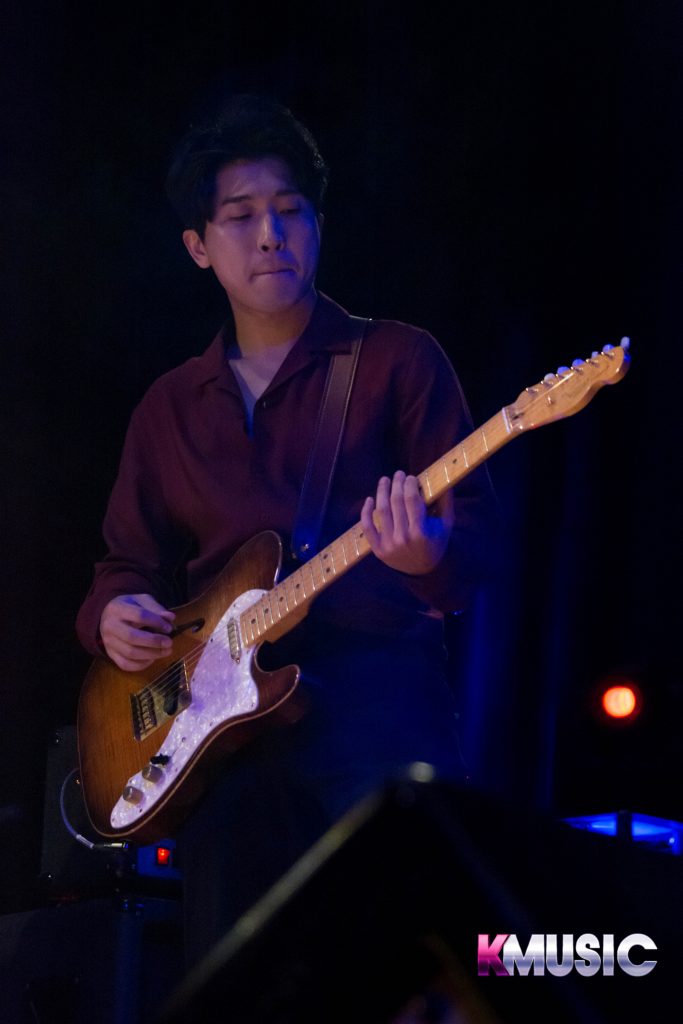 Kicking it back up a few notches, the group did a surprise Shawn Mendes cover of “There’s Nothing Holding Me Back” before jumping right back into their own knock-out discography. Although the night was winding down, JJY x Drug Restaurant kept the momentum high with “OMG”, “Sexy Bomb”, and “When the Money’s Back” before bidding the heated crowd goodbye with “Mistake”. 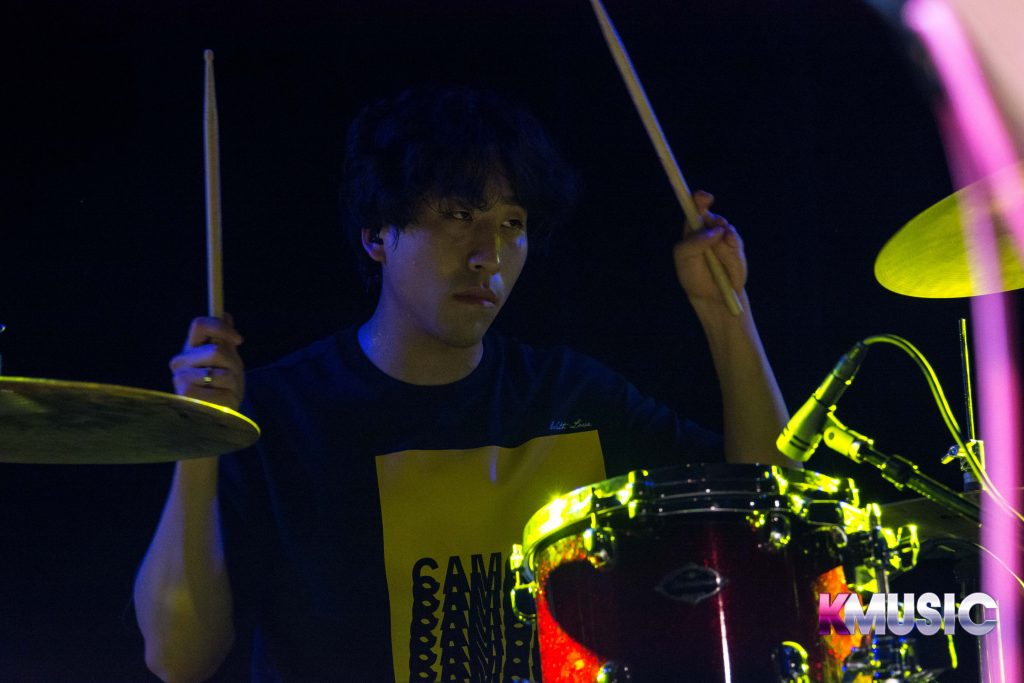 The night was such a blast and everyone had an amazing time! Staff of the venue itself even rocked out with the fans. Outside may have been cold, but the show was hot and left everyone wanting more! 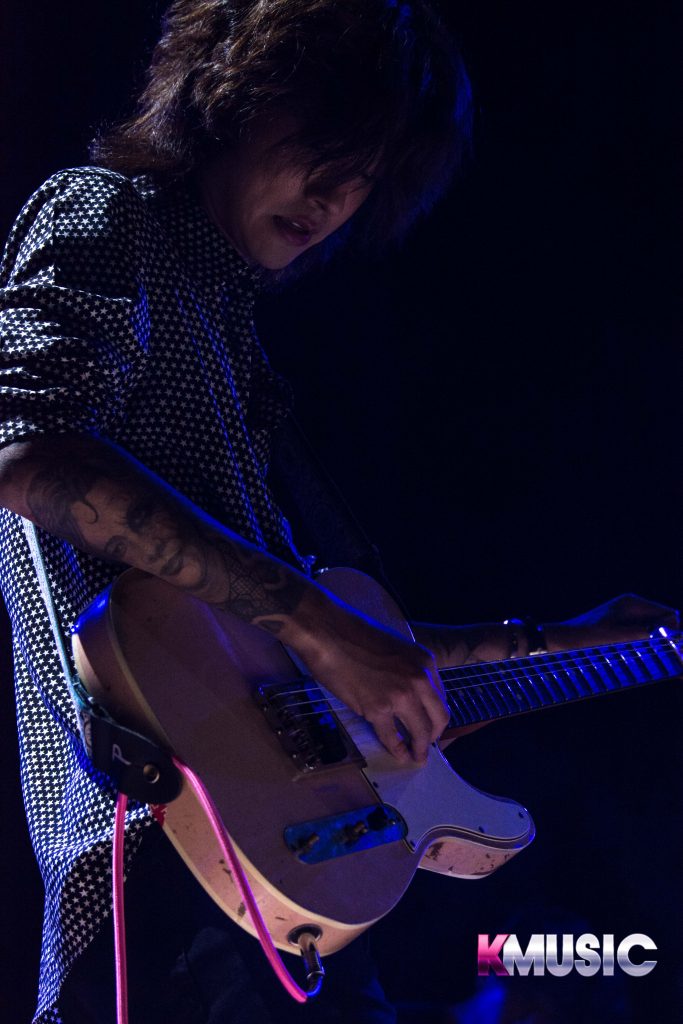 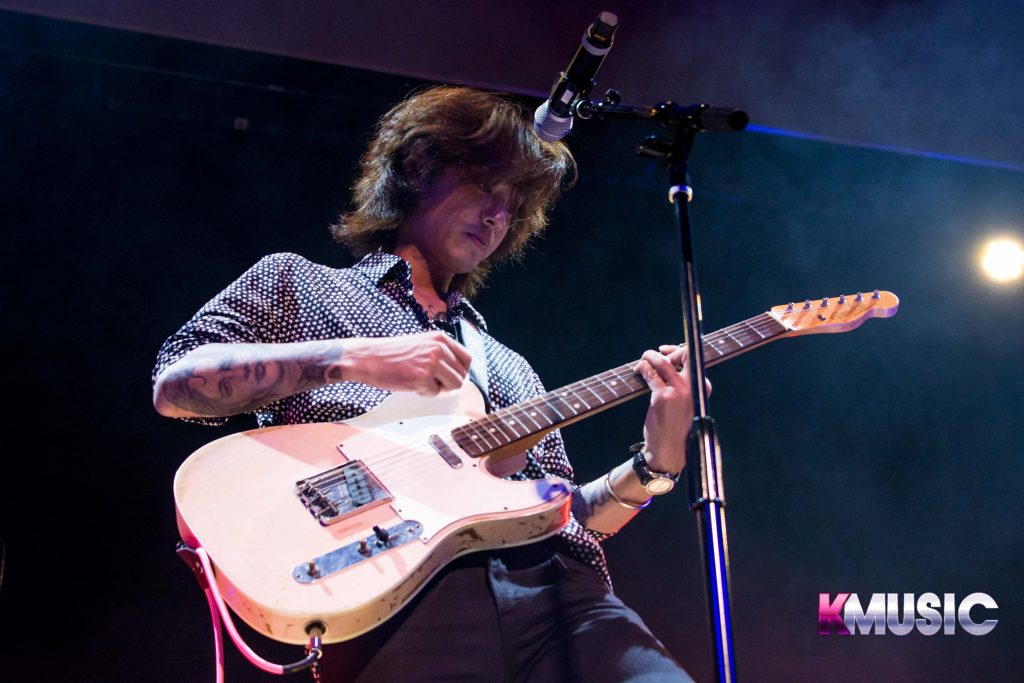 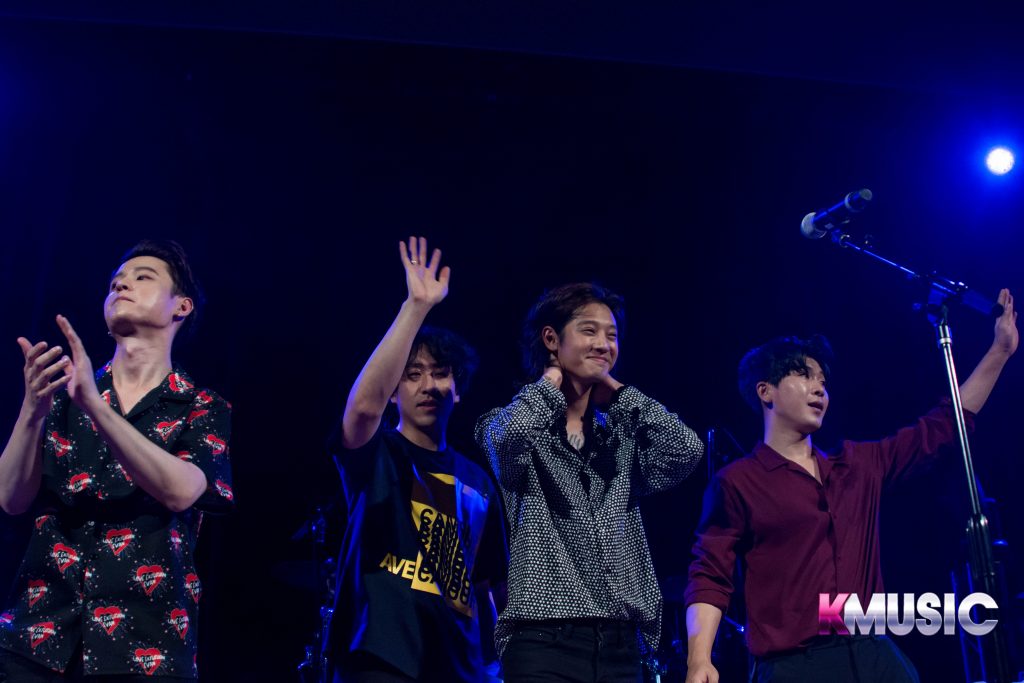 Thank you to Studio Pav, JJY x Drug Restaurant, and C9 Entertainment for allowing Officially Kmusic to cover this amazing event and for all your hard work. Also a special thank you to the staff, volunteers, and fans for being absolutely amazing!