K-EXCLUSIVE: Officially KMusic Meets Up With Lunafly In Brisbane

K-EXCLUSIVE: Officially KMusic Meets Up With Lunafly In Brisbane

So we had an amazing honor to meet up with amazing, sweet and loving guys from Lunafly at New Globe Theatre in Brisbane, Australia.  The concert started at 6PM with DJ Howl later on we could see amazing dance covers from Paradise Crew, Street Groove, NEKO DC and cover songs from K.A.T.U. Last, nor least, Lunafly came on the stage around 7:45PM.

Hosted by Officially KMusic‘s Moe the interview started with introducing the boys on stage.

Officially KMusic brings you a glimpse of an amazing atmosphere we had with the boys. Check it right below. 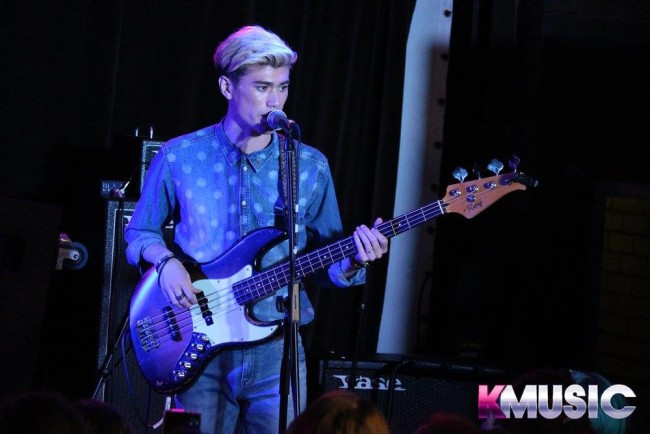 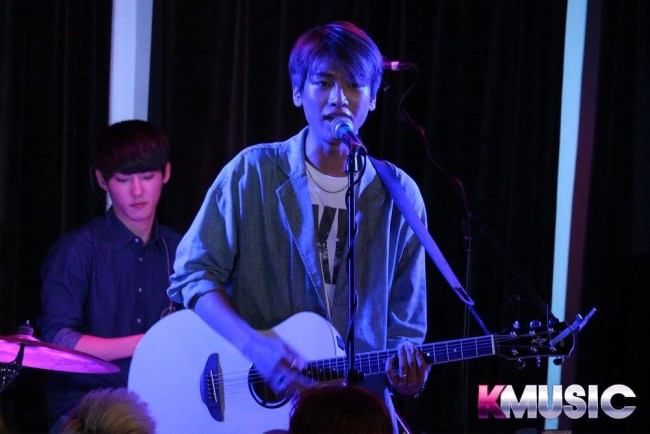 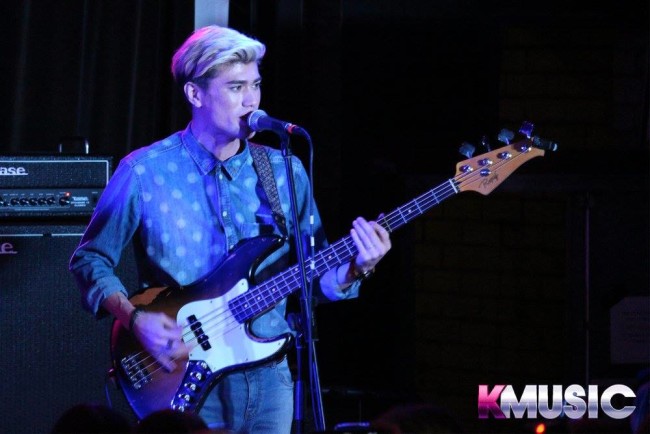 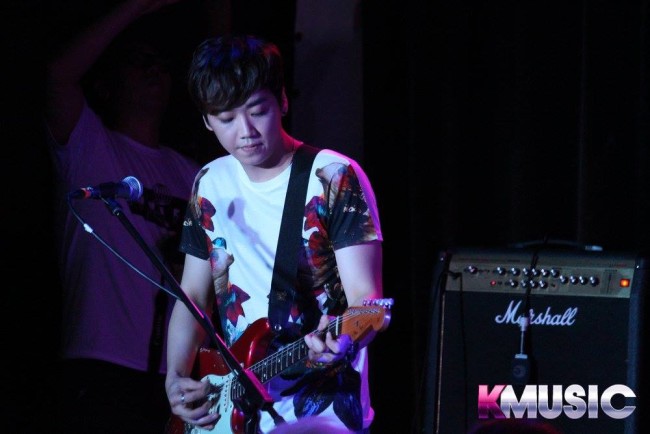 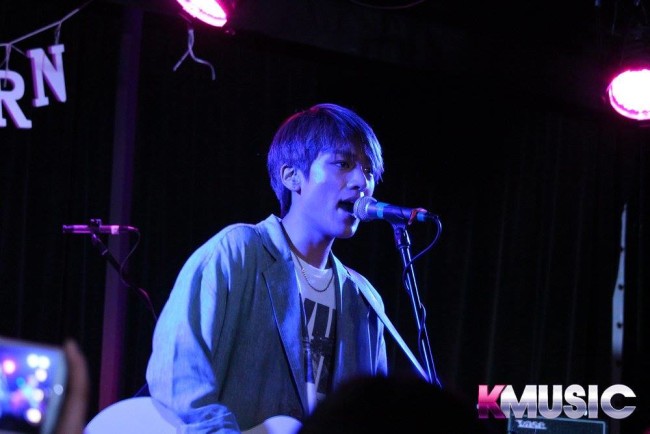 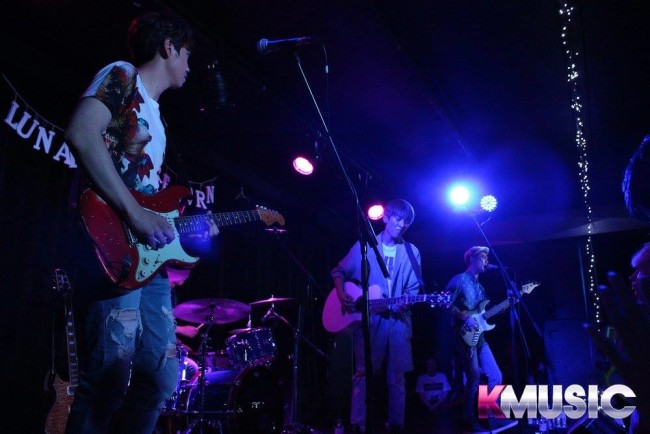 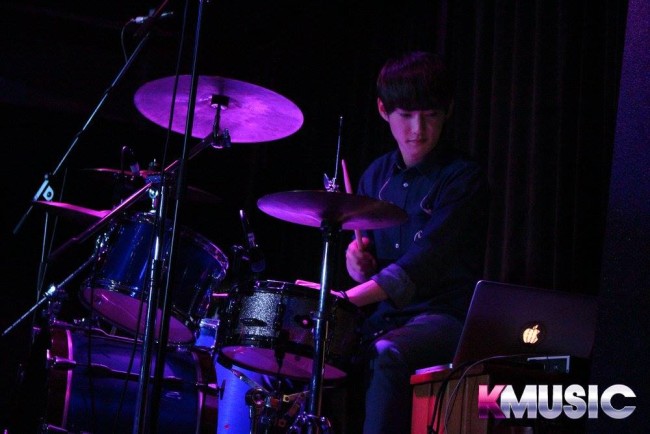 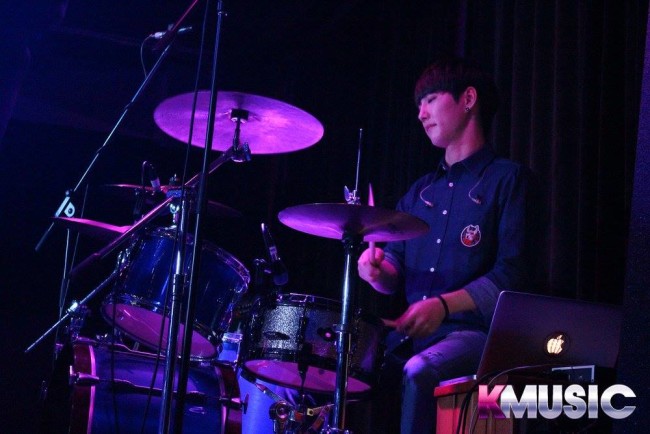 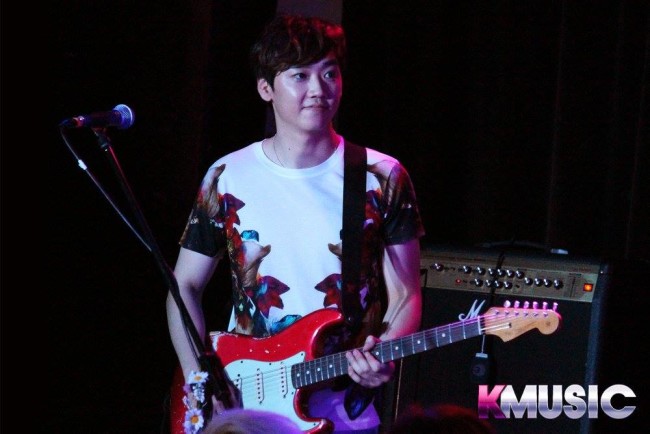 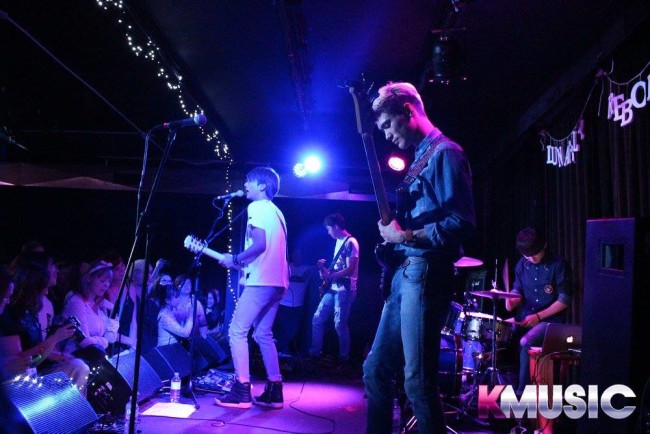 When we asked them what was it like to be an idol, Lunafly responded “Are we, are we an idol?“, the audience loudly screamed “YES!”.

They continued:”I think that’s like because I think the definition of an idol maybe is a bit different for everyone. I guess for us, the only thing we really think about is the music we make and I guess when you separate idols and non idols is in terms of marketing strategy. You know we don’t do a lot of tv we, have done tv in the past, we don’t really, on our first single we spent no money on marketing it’s not how we promote our music or how we did it originally and it’s not how we’re doing it now so i don’t know if we really consider ourselves an idols. For example the internet has been a huge thing for us . so we’ve used that as a way of communicating and reaching our fans, so being a musician means a lot to us. Not saying anything bad about being an idol by the way just want to make that clear. Just more like being looked up to by your fans and being in that perspective. Obviously that means that’s, without that you can’t make a living from making music it’s like the lifeblood of being a musician I guess but, it’s not something we actually focus too much on because you don’t want to forget about what’s important and that’s making good music so it’s something that we appreciate but we try not to think about too much.”

“I think so if in terms of tough moments, it’s tough being a musician it’s very tough, especially when you are starting out. I’ll be honest with you, you don’t have any money, you don’t have anything, you don’t have a place to live, especially with me moving to Korea, I didn’t have a house, no family, so it was tough. You know you spend nights on the sofa in the studio you don’t get a lot of sleep, it’s seems like I’m just complaining. But there are definitely good times, doing shows, meeting up with fans, that’s the best thing, without a doubt.”

What can we expect to see from Lunafly in the next 6 months or so?

“So we’re right now writing a new album, it’s going to be the first album we’ve written together as a four, we’ve written quite a few so far and we think this one is going to be the best so far definitely, we’re right now doing a show in Korea called Top Band, it’s like battle of the bands basically, so we’re doing pretty well in there and it’s a good chance for us to show off our new colour of music our new style that we’re trying out so yeah i guess for the next 6 months we’ll be busy with those things. “

So when you’re creating a new album which you guys are doing right now, what’s your favorite part of the process, is it writing the songs, testing the songs out or doing the mv’s for YouTube and stuff what do you find  to be the best part putting it all together?

“I think for us just producing the music is the most fun, because we just get to live in the studio for a while and it’s where we get to be the most creative. Shooting movies is tough, we are terrible at shooting music videos actually but the next one i think is gonna be quite cool, we are looking forward to shooting this one. But yeah just being together, writing music. It can be stressful at times of course because if you have different opinions you know you have to sort that out and someone has to be like, “oh okay, we’ll do what you wanna do.” But that’s the most fun.”

What artist or groups inspire you as a musician, do you have anyone you really like and they influence your work and how you write your music?

“There are so many, too many to list, because if you’re someone who  writes a lot of music, then I think it’s important that you listen to a lot of music as well. So I mean I listen to like, 50 different songs a day probably just brand new songs i don’t know just looking out for little ideas that people have used. I don’t know nowadays we kind of listen to a lot of Imagine Dragons, they’re pretty cool. Coldplay has always been a band that we all like a lot.

So Yun when he was younger he would always  listen to Alter Bridge. Because he’s a vocalist mainly that’s what he kind of looks out for bands like that.

[Yub] L’Arc-en-Ciel. Because he’s a drummer of course, so the drummer for that band, he plays in a very unique way, I think that’s important to have your own unique style as well.

Kodaline, a British band who, we kind of, we listen to a lot right now, we reckon they’re really cool, so bands like that.”

Did you have fun learning about the boys of Lunafly? Let us know what you liked most in the comments!

Officially KMusic brings you all the latest news from kpop, so stay tuned with us.