K-EXCLUSIVE: ‘So You Think You Can K-POP’ Brings Another Outstanding Event To Melbourne!

K-EXCLUSIVE: ‘So You Think You Can K-POP’ Brings Another Outstanding Event To Melbourne!

After so many awesome events held at University of Melbourne, Monash University, RMIT University and Swinburne University, The Consulate-General of the Republic of Korea has partnered with another university, Deakin University, to bring another successful K-POP event to Melbourne! 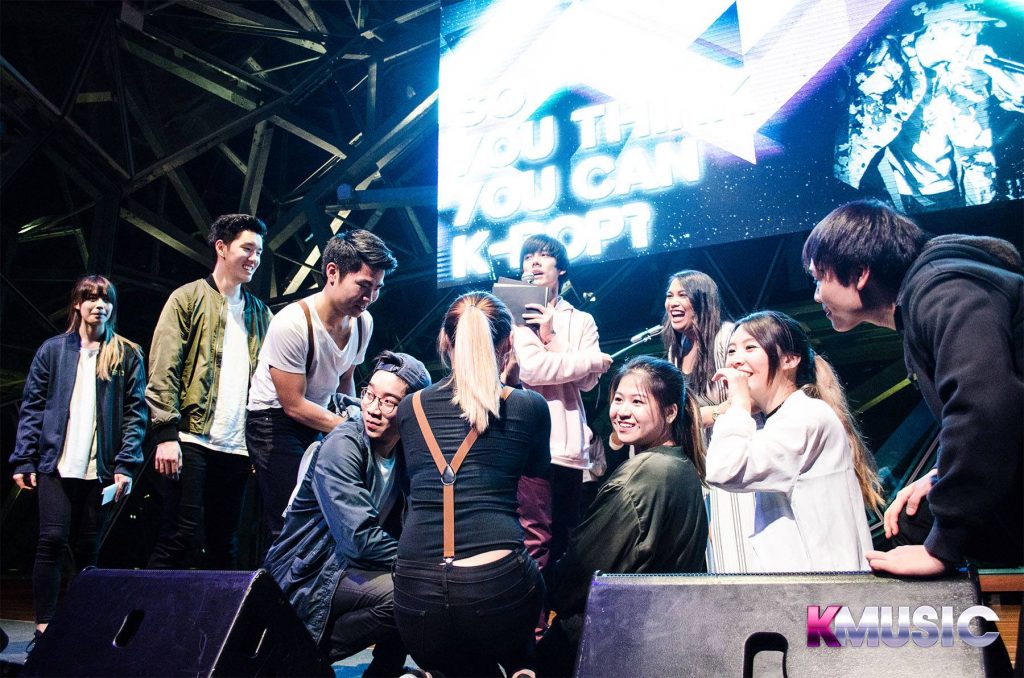 This event, So You Think You Can K-POP‘, is especially held to gather every Melbourne K-POP lovers to come together and enjoy the amazing talents of K-POP dancers and singers! 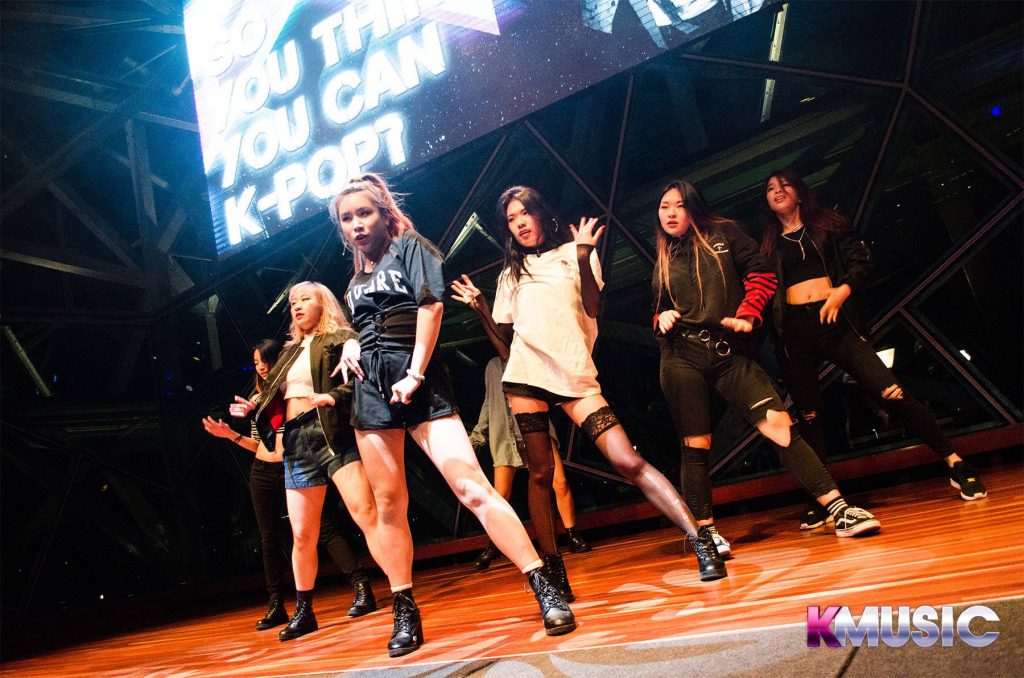 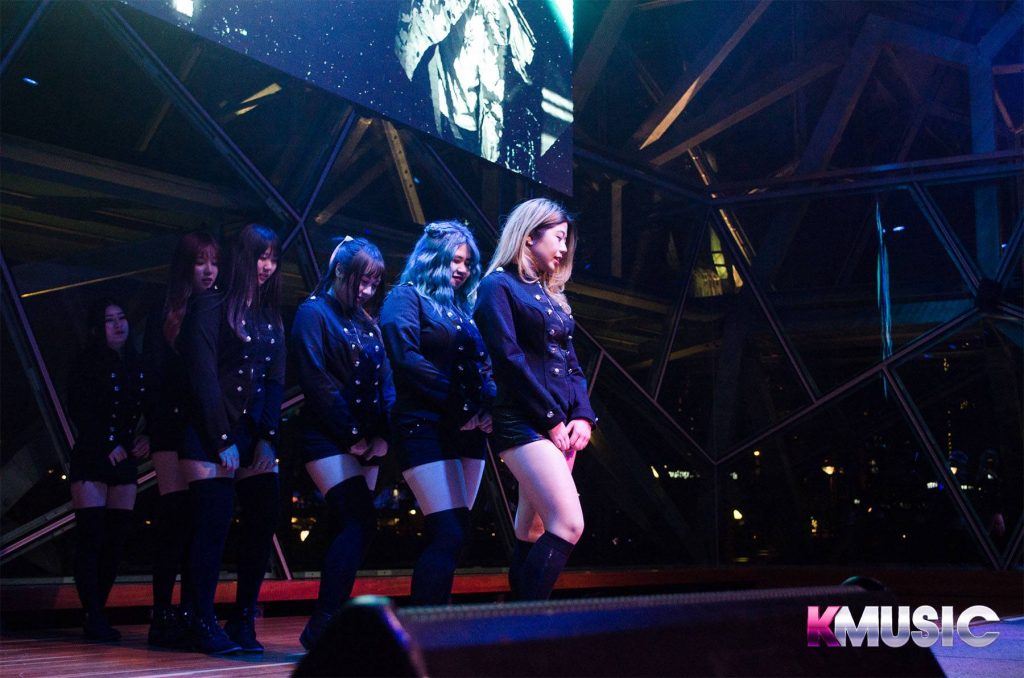 Overall, the event had a full house, with so many people sharing the same passion for K-POP. Everyone was definitely excited for another night of K-POP. Although there weren’t specifically any famous K-POP stars, the fact that everyone was just so happy and passionate for K-POP, the energy in the room never died down and people will surely know that they were at a K-POP event! 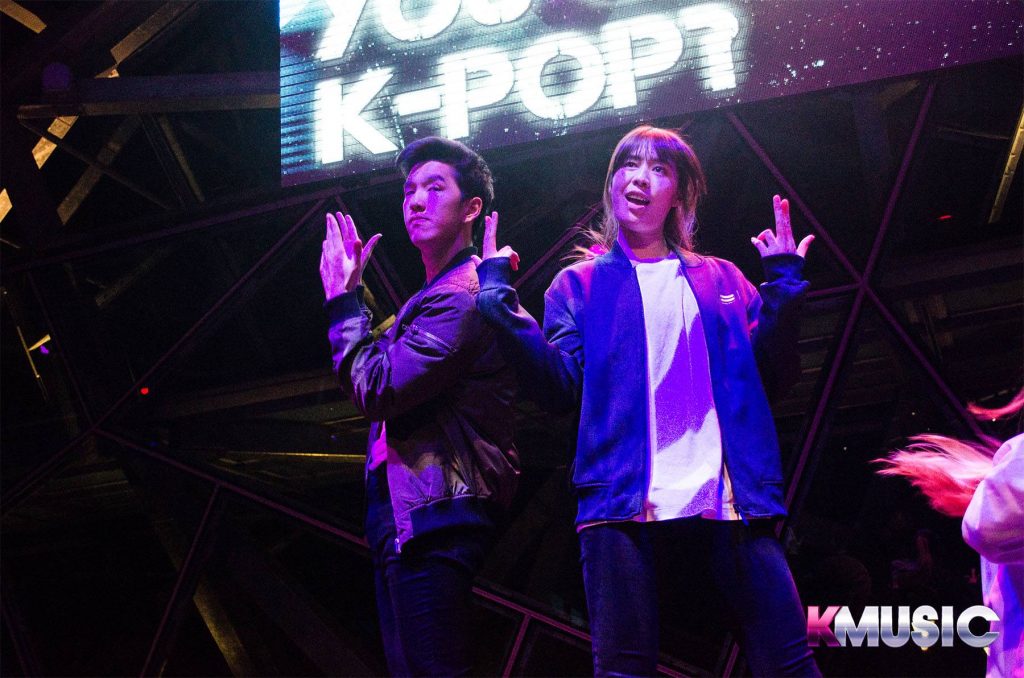 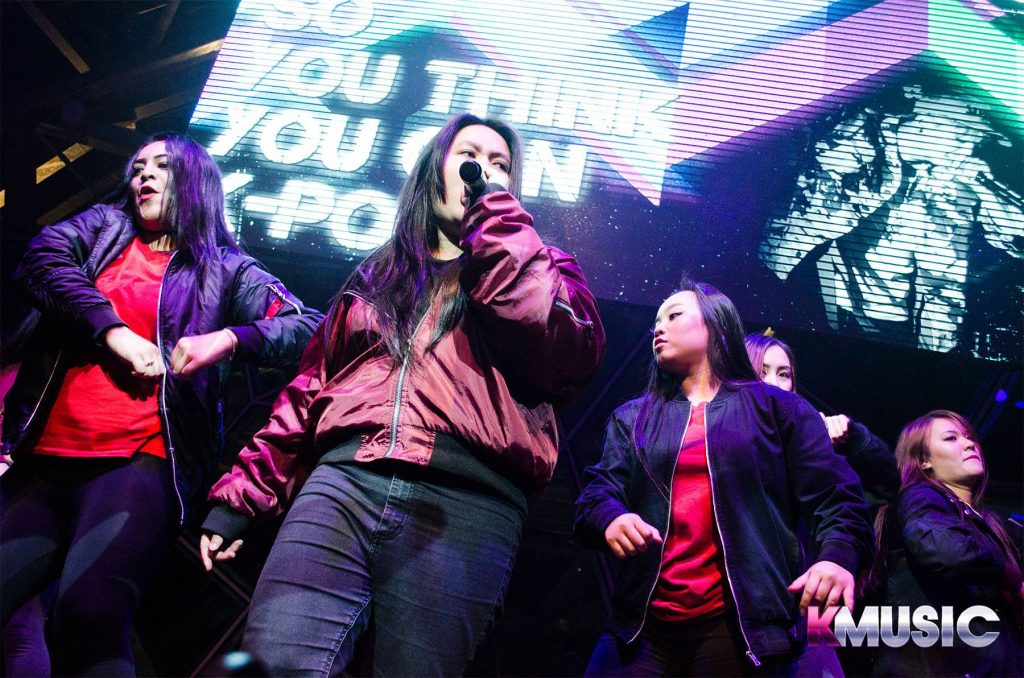 What was so fantastic about this night was the festive and vibrant atmosphere that was there throughout the night. There were many great dance performances which built up the atmosphere in Federation Square. There were so many great covers of many popular tracks, which kept the hype all way through the night. 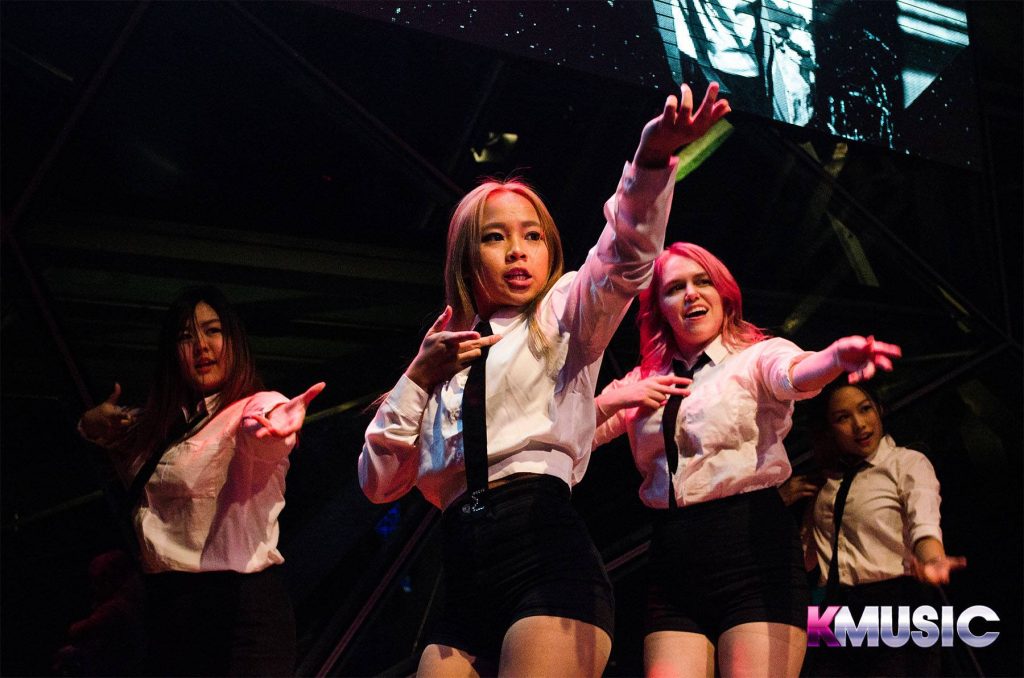 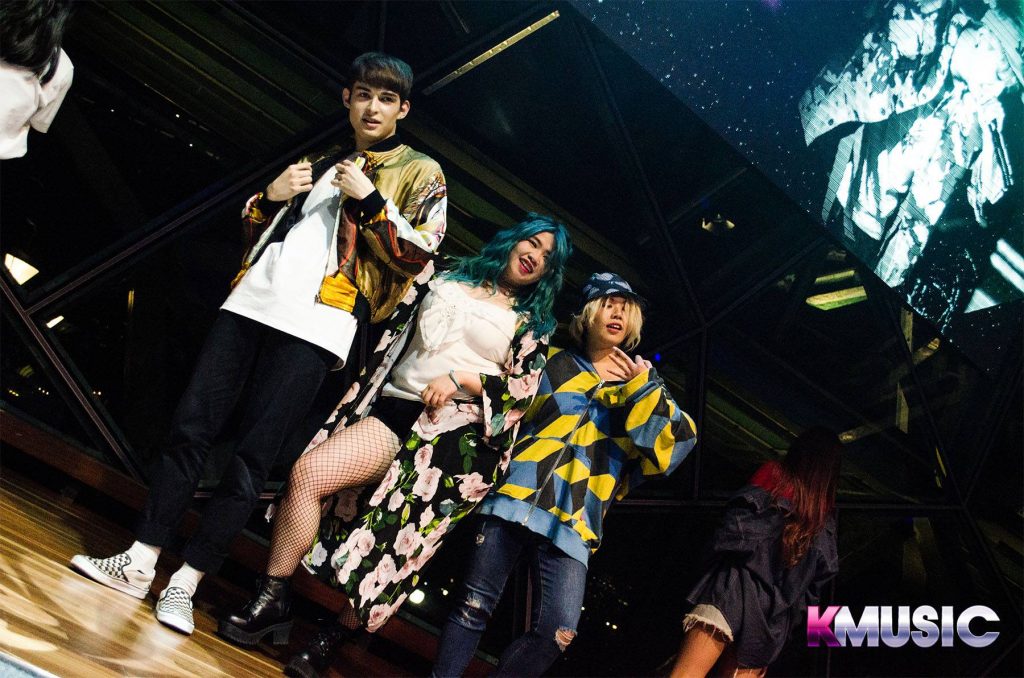 Many groups had performed including Hustle with BTS‘ ‘Spring Day‘, DARE dance crew with Dreamcatcher‘s ‘Chase Me‘, Jen & Kim with Big Bang‘s ‘Bang Bang Bang‘ and LACE with many SISTAR‘s hit tracks. 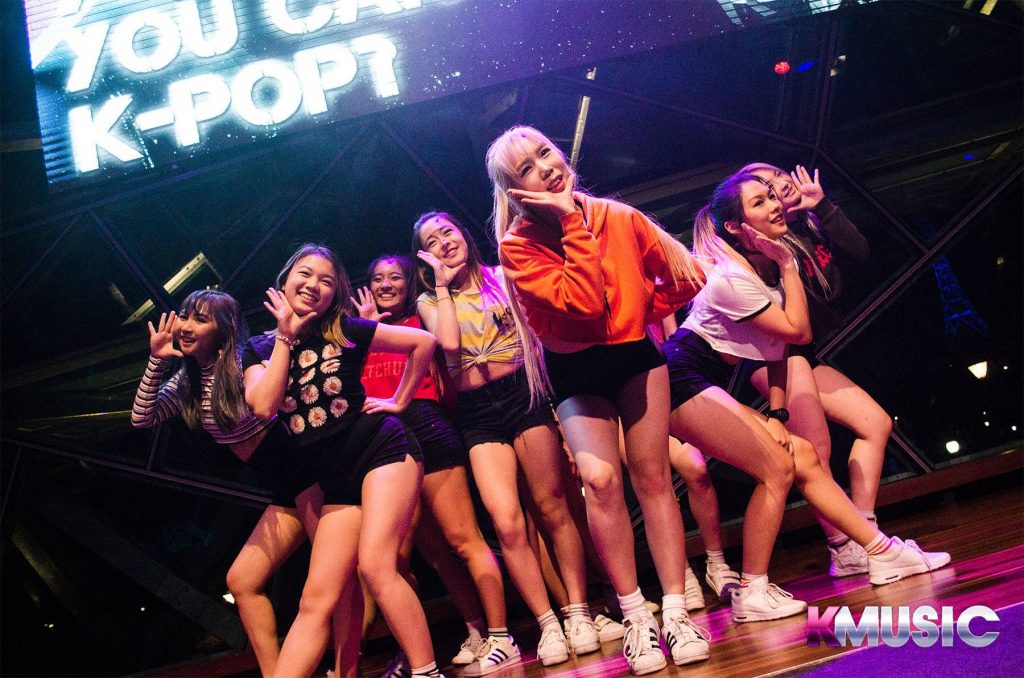 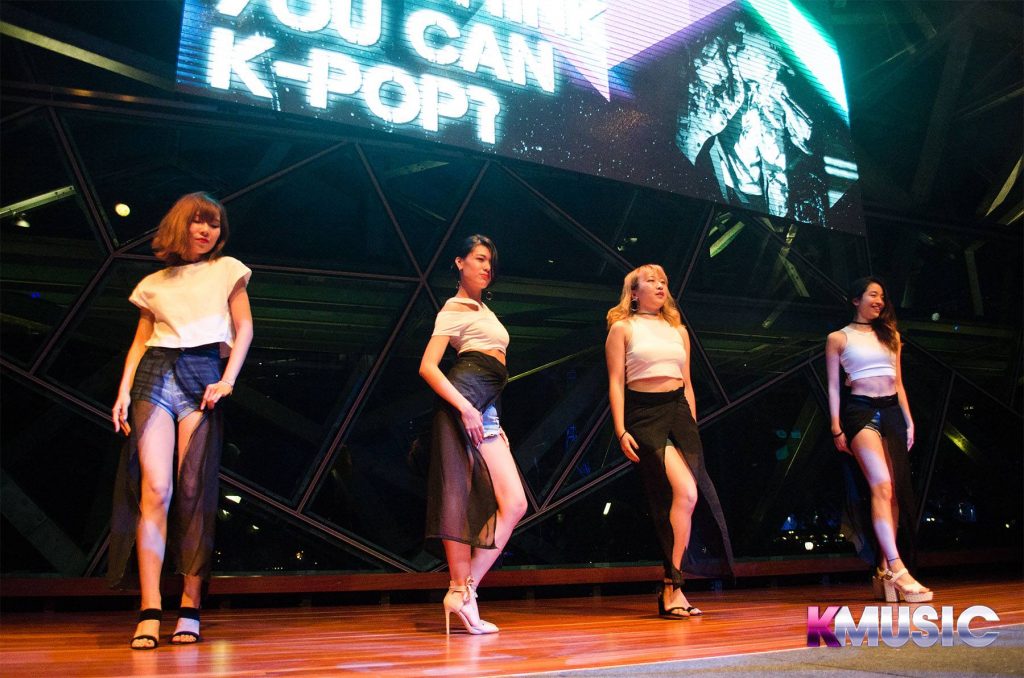 On top of that, when popular tracks that people can see along with comes up, everyone immediately get on their feet and the crowd goes wild and crazy! Overall, the night is very successful! By looking at everyone’s faces, we all knew that everyone had such an incredible and fun altogether whilst enjoying the various K-POP tracks. 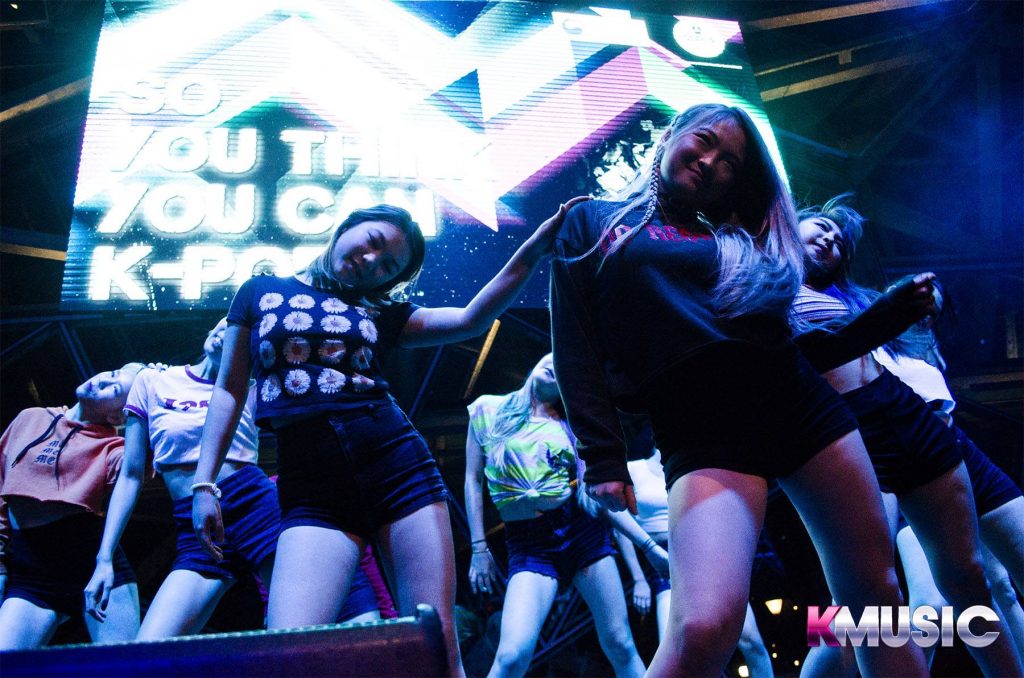 ‘So You Think You Can K-POP‘ is definitely a great opportunity for all Melbourne K-POP fans to come together and celebrate the diversity of K-POP. On this day, Melbourne K-POP has united as one and show their love for K-POP and the Korean culture!

We would like to extend our gratitude to The Consulate-General of the Republic of Korea and Deakin University to bringing such a festive event to Melbourne!

Meanwhile, be sure to check out the facebook page for more photos of the event!

Stay tuned to Officially Kmusic as we continue to give you exclusive insights to Korean entertainment!

Scroll for more
Tap
K-EXCLUSIVE: Is it possible to turn a Korean YouTuber into a K-Pop idol?! Find out in brand new survival series, YOUSTAR!
K-EXCLUSIVE: KPOP:INCOGNITO Brings Local Artists To The Light
Scroll
Loading Comments...