K-EXCLUSIVE: AOMG Takes A Big Bite Into The Big Apple

K-EXCLUSIVE: AOMG Takes A Big Bite Into The Big Apple

AOMG took Stage 48 by storm in New York City, on Saturday, November 15th. Fans lined up hours before the show was scheduled to start, anticipating DJ Pumpkin, Loco, Simon D, Gray and Jay Park‘s first performance together in the Big Apple. To start off the night, Loco and Gray did their thing as they performed their hits “Hold Me Tight”, “Dream Chaser”, “No More”, and many amazing others. 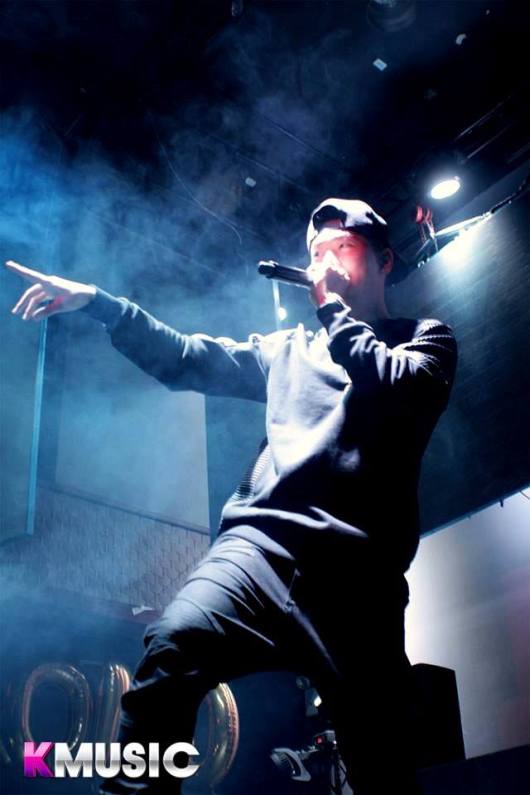 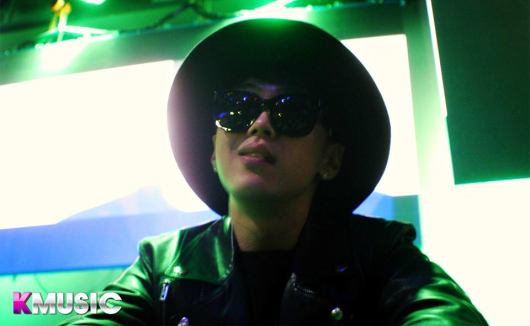 The energy and chemistry between the two performers and the crowd was intensely electrifying as fans put their hands up, cheered and danced along to the catchy beats. Assisting to the sound was the one and only DJ Pumpkin. 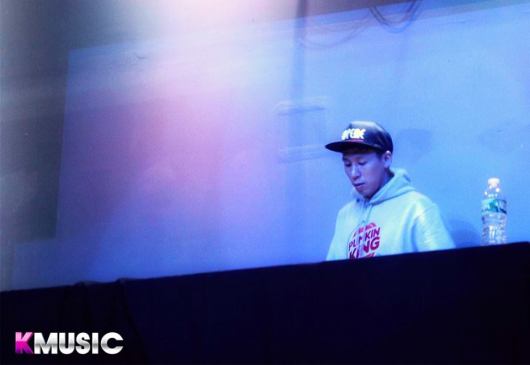 After Loco and Gray, Simon D. took over the stage with a whole new set of attitude and style. Toning down from the crazy, upbeat hip-hop feel that just blew over Stage 48, Simon D. exuded suave, cool and urban beats that brought the house to a whole new level. 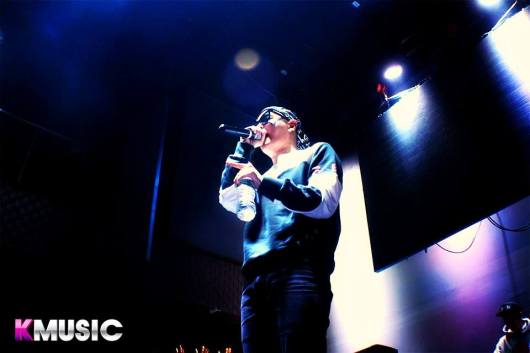 Performing his hits, “Stay Cool”, “Where You At” and “Simon Dominic 2014”, the rapper made it clear that he loves his art as much as he loves his fans. Interacting with them whenever he got the chance, supporters could not resist but to constantly shout his name and chant along to his lyrics.

As soon as Simon D. finished his set, fans gathered tightly against the stage in major anticipation for the last performer – Jay Park. AOMG’s CEO stepped onto the stage quickly getting into his top hits “So Good”, “Know Your Name” and later eased into tracks from his previous album “New Breed”. 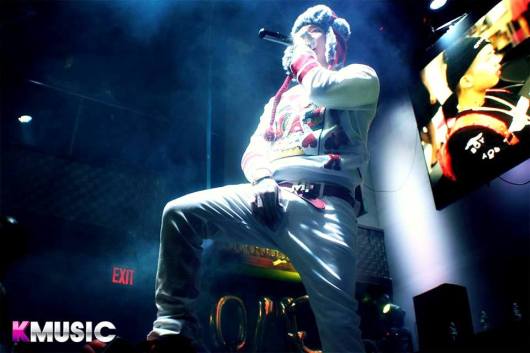 Effortlessly making the crowd go absolutely wild, Jay Park showed off his talent and charisma through his attitude, vocal range and dance.

Just when it was thought that the crowd could not go any wilder, all of AOMG stepped out and killed the stage as they performed together for their few final songs.

At one point, Jay Park revealed his infamous lion chest tattoo causing both floors of fans to swoon both fangirls and fanboys alike. 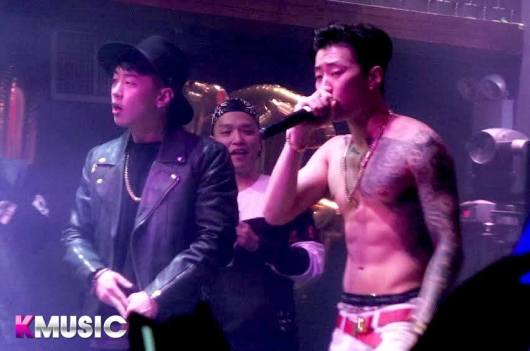 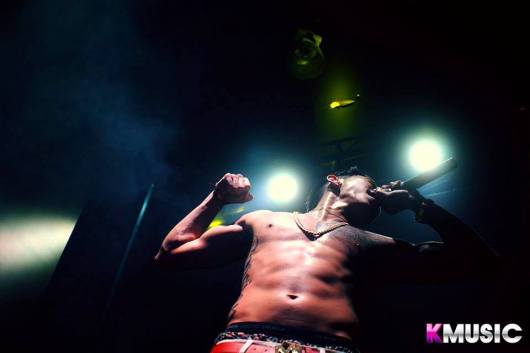 The boys left promising a return and thanked their faithful fans for a night no one will forget any time soon.

Scroll for more
Tap
The March Kings Return With New Album and Music Video
K-EXCLUSIVE: VIXX Reach For The Stars And Beyond In The Big Apple
Scroll
Loading Comments...