On November 19th the major music event K-Pop Night 2013: The Flaming Christmas was held at the Dewan Tun Canselor(Grand). The perfect event to end the year 2013 off and to have K-Pop fans to get their fix for their “Kimchi fever”.

K-Pop Night 2013: The Flaming Christmas was held at Dewan Tun Canselor (Grand Hall),  Multimedia University Cyberjaya campus in Malaysia on 19th flaming christmas event as Kpop fans were getting their groove and hot moves on stage for an  amazing Kpop dance cover competition. The event created and organized by Korean Language  Society of Multimedia University (Cyberjaya) in an effort to spread knowledge of Korean culture  and of course music. 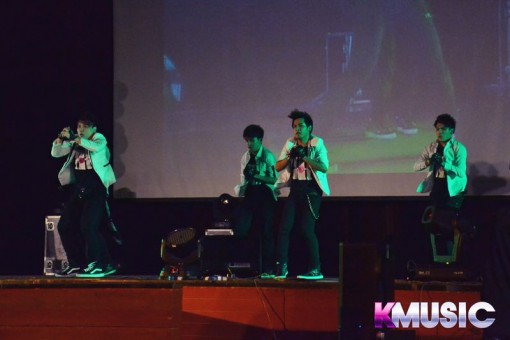 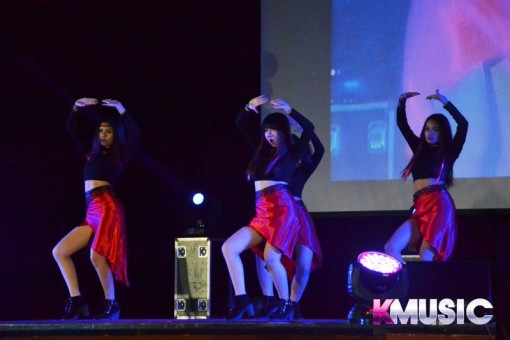 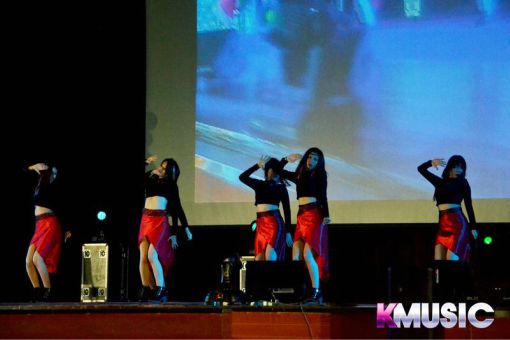 The event started of with a speech from the director of the University – Mr. Nelson Tan followed  by a speech from Professor Pyo; other VIPs were invited to stage for the opening ceremony. An opening dance performance was then presented by Red Mouse. Emcees then explain to the
audience that they will be 15 groups of dancers, split into 3 Group for voting purposes. Upon full  mark, 75% goes to the judges while the other 25% depends on the audience voting. 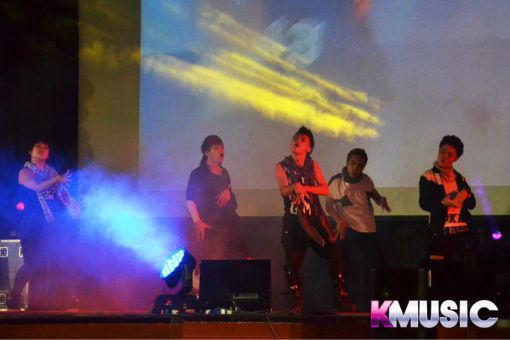 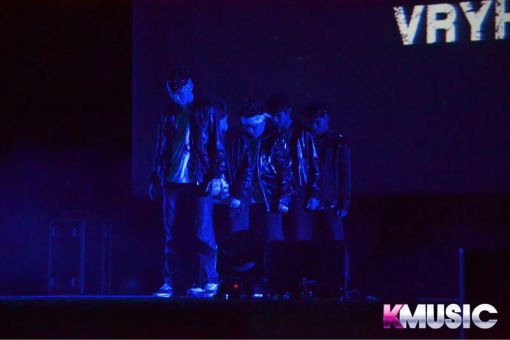 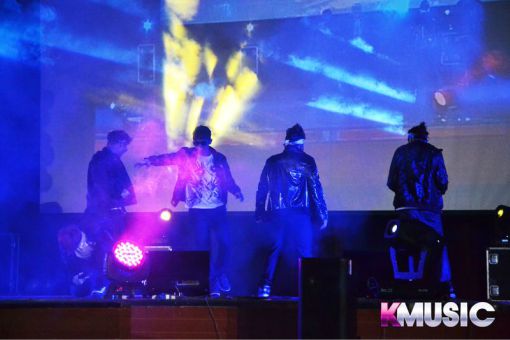 The emcees then introduce the judges, veteran dancers in their respective field Glory, Dayana and  Kesha from Korea. A short video was shown to hype up the crowd just before the competition start  with a combinations of various music video joins together. Thru out the event, hit songs dance were  cover in the competition like Sistar’s Alone, EXO’s Wolf, Miss A’s Hush, Taeyang’s Ringa Linga,  T.O.P’s Doom Dada, B.A.P’s One Shot and many more. 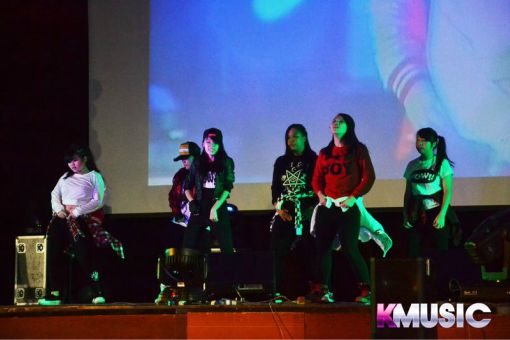 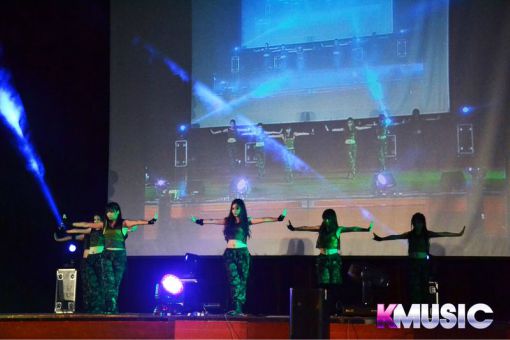 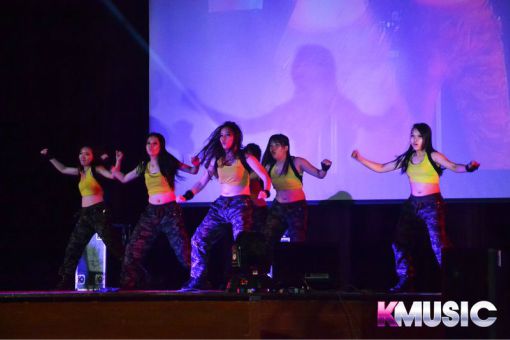 Group A like the other 2 groups consist of 5 dance group. They are Soul Sistaz, Ultra Mix, Vryheid,  Queenz’ B and Variance. Ultra Mix performed with an energetic dance piece Varience caught most  people’s eye as they cover Miss A’s Hush as it was well executed and synchronized.

Group B consist of Villainess, Swaggy Geministry, New Generation, Donna’s and Wild. Group B  was interesting as 3 dance group New Generation, Donna’s and Wild had the same song which is  Girl’s Day – Expectation. New Generation left a deep impression for the audience cheer as their  group are make up of 3 girls and 1 guy. Glory, one of the judges commented they had a very good  strategy cause he can’t seem to take his eyes off the guy dancer as he did well when dancing to a  girl group song making the crowd cheered.

Group C are made up of the last 5 group which are Swolves, Blackillusion, 90 Centuries, Rhythmic and HIM. Swolves had the crowd cheering the moment they performed as they did impressive  stunts that wowed the crowd. Of course all the audience cheer for a very cute group which is HIM.  All their dancers are between age 8 – 13 making everyone forget about the competition and solely cheering for the young talents. 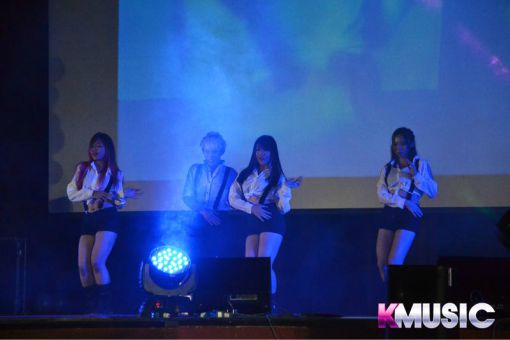 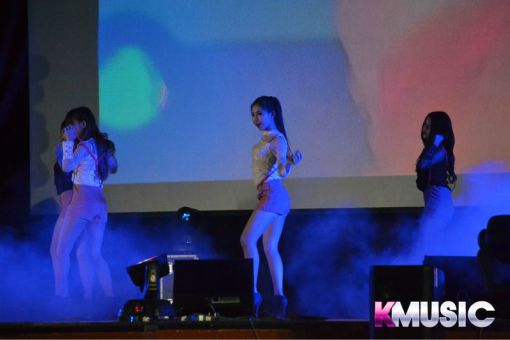 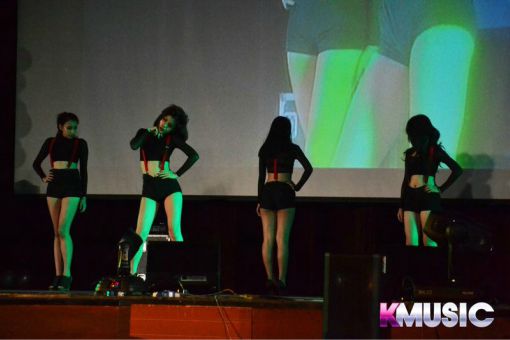 After a hot battle of round 1 ended with all 15 performances. A special performance was done by Shawn Chow as the judges decide the TOP 8 for the last round of battle. Top 8 are Vryheid, Variance, Villainess, New Generation, Swolves, HIM, Ultra-Mix, and Donna’s.

All the 8 groups then performed another round of dance performance with a different song and choreography, squeezing every ounce of their energy and move for the final battle. 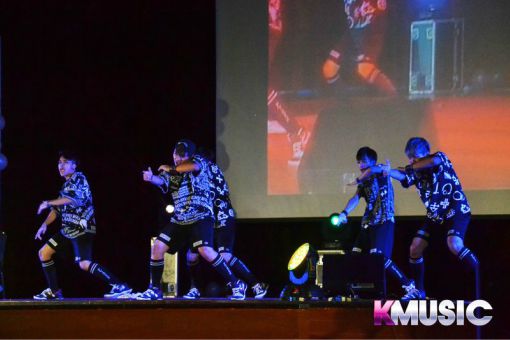 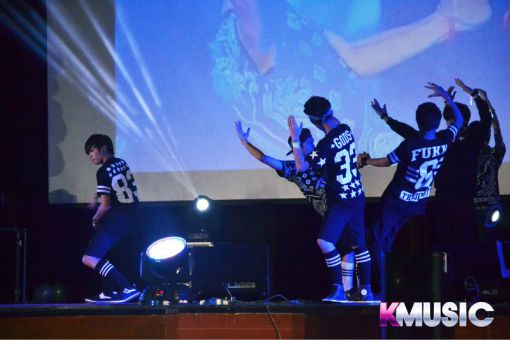 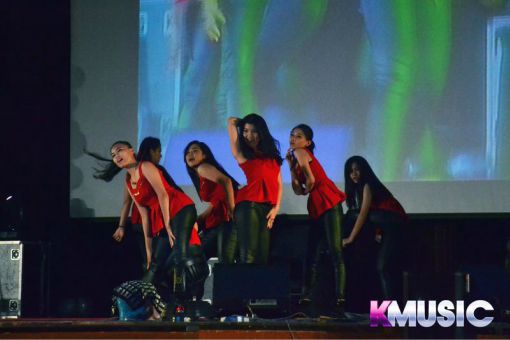 While the results are being prepared, a luckydraw and another performance by Double F was held  to keep the audience hyped. At the end of the day, only 1 group can walk away with the grand  prize. 2nd Runner up goes to Ultra-Mix, 1st Runner up taken by Variance and Grand Prize by  Swolves.

It was an event that is worth watching and joining as everyone left the with smiling faces and have  spend an enjoyable evening. 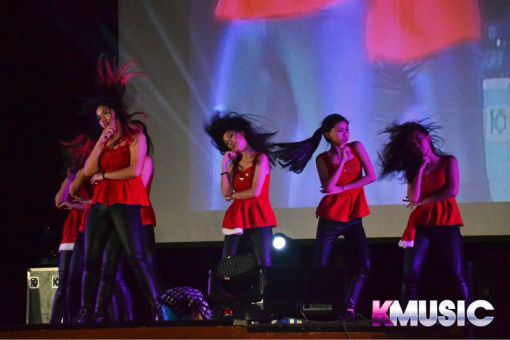 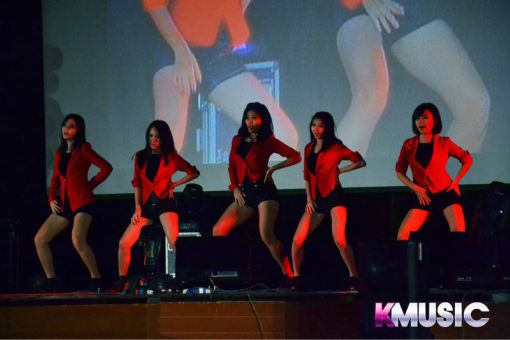 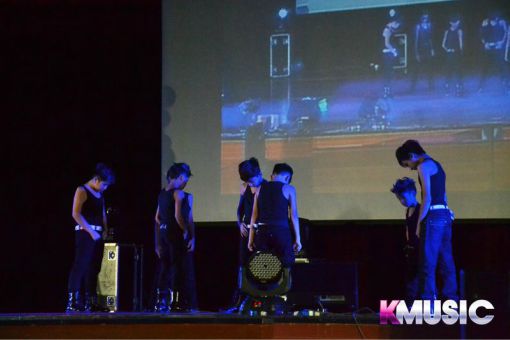 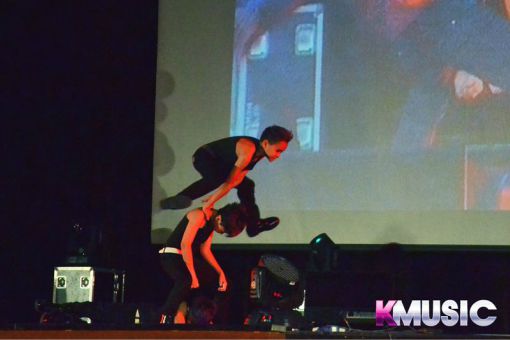 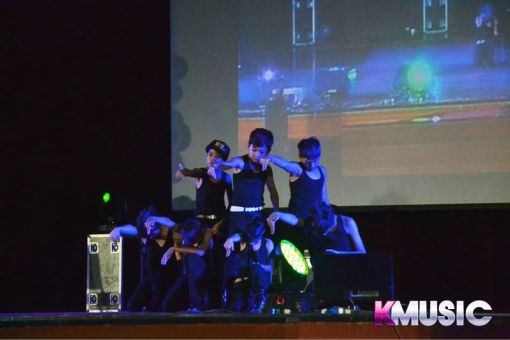 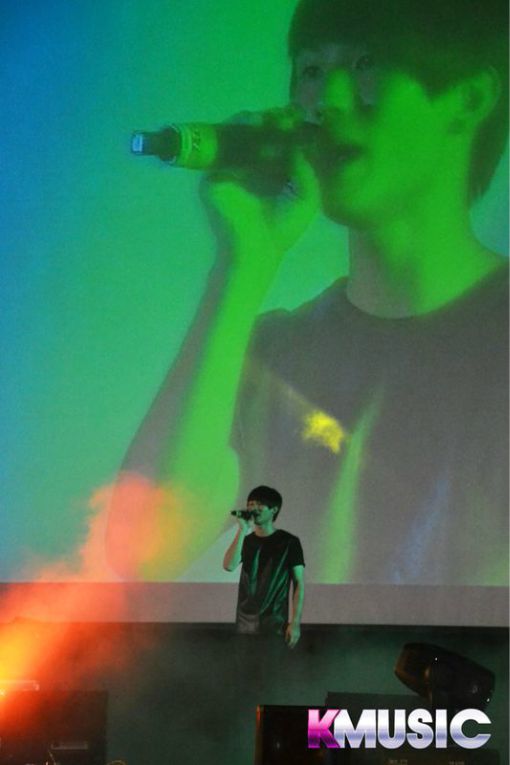 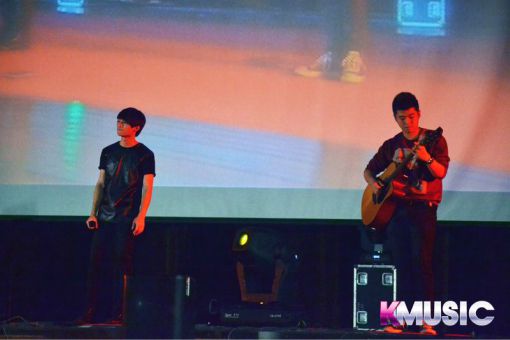 The music competition included  multiple performances,  top eight performances were Vryheid, Variance, Villainess, New Generation, Swolves, HIM, Ultra-Mix, and Donna’s.  The competition was hot with only one group walking away with the grand prize: the boy group Swolves, second place: Variance, and third place:Ultra-mix.

Congrats to the winners and we hoped you enjoyed the exclusive photos from the competition that night!