KBS World has updated fans with the final title of its upcoming drama “Blade Man,” starring Lee Dong Wook and Shin Se Kyung, and has released an official poster to give fans an idea of its overall concept.

The drama tells a story of Joo Hongbin who is a capable, rich and good-looking CEO of a game company. However, there is one major flaw that he possesses: he is incredibly ill-tempered. On a rainy day, he turns into a monster, with several blades protruding out from his body. Check out some preview photos below: 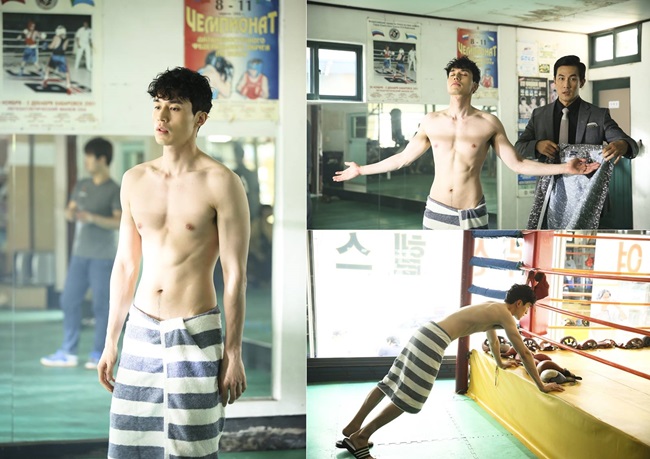 “Blade Man” will  have its premiere on KBS World on September 17th, so make sure to turn in for the first episode!