KCON 2017 Australia’s convention was jampacked with something for everyone!

KCON 2017 Australia’s convention was jampacked with something for everyone!

Let’s start our journey at KCON 2017 Australia by reviewing the happenings in the convention area.

The hype and anticipation built in a relatively steady and calm manner with crowds building over both mornings in a long snaking queue waiting for the doors to the convention area to open.

Once the doors opened, there was a flurry of people making a bee-line for the convention area, no doubt they had seen the program timetable that had been released and were excited to get in and grab a prime position for the first event of each day – SBS PopAsia’s Fan Forum Live!

Attendees were in for a treat – a Kevin Kim live performance on the main stage made sure that the scene was set for an amazing KCON 2017 Australia experience.

Fans were engaged and had fun joining in and interacting with the panel talking about all things K-pop.

There was a full and fast-paced program timetable scheduled across both days of KCON on both the main stage and the workshop zone.

Officially Kmusic presented some sessions in association with DIA TV. Carmel, Jae and I had the pleasure and fun to present a session on the main stage on ‘Life in Korea’ with our fantastic panellists Hoju Sara and Kim Dao. We talked about all aspects of life in Korea from the food to getting around and personal highlights. 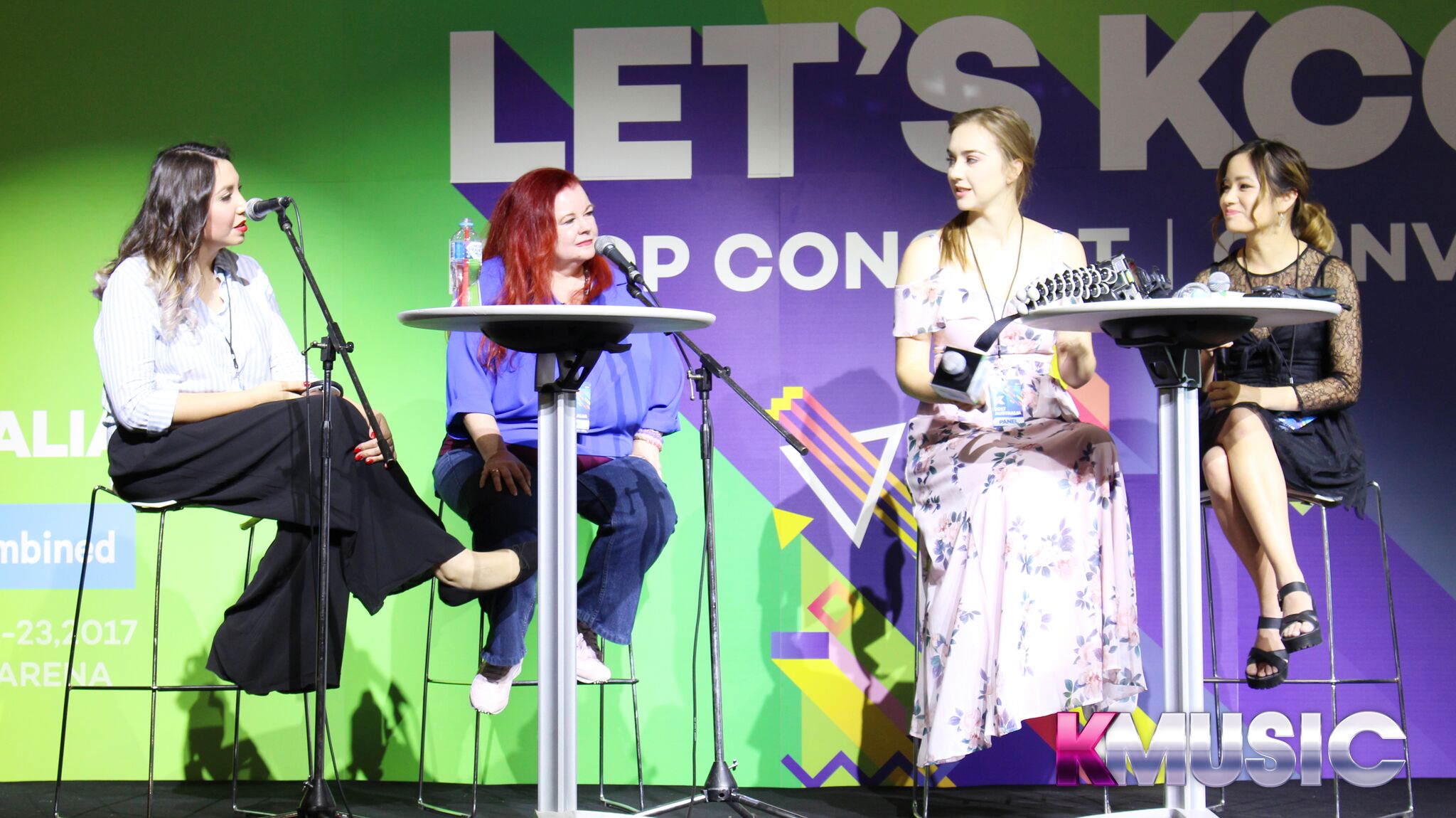 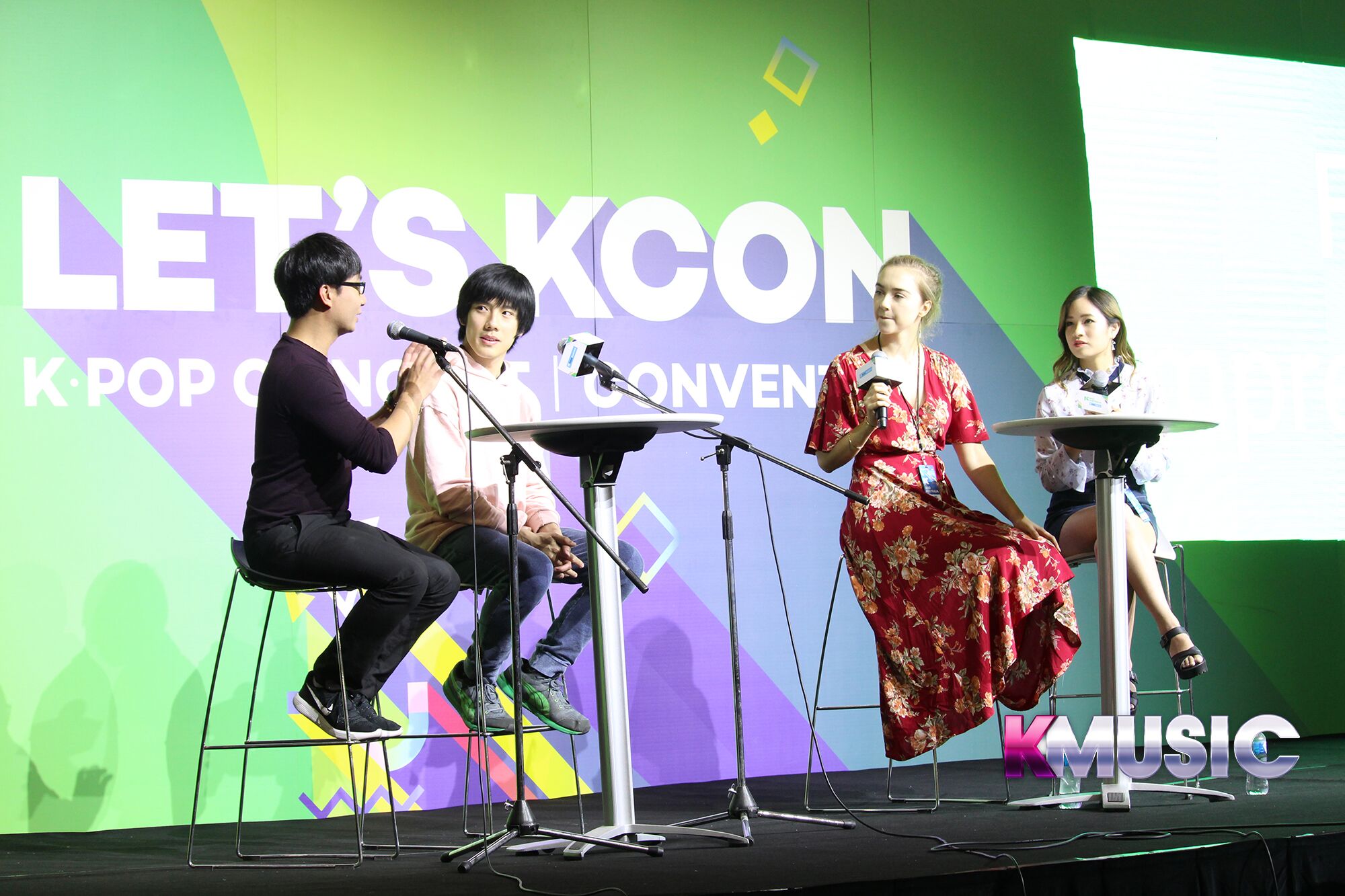 Our other sessions were held in the Workshop Zone. These sessions were about our ‘Best Kpop Moments’ and we had a fantastic panel of the members of P4PERO and the guys from Kmoments. We had enormous fun with the panel teams and the audience as they tried to guess the K-pop idol face mashups we had put together and the song mashups. 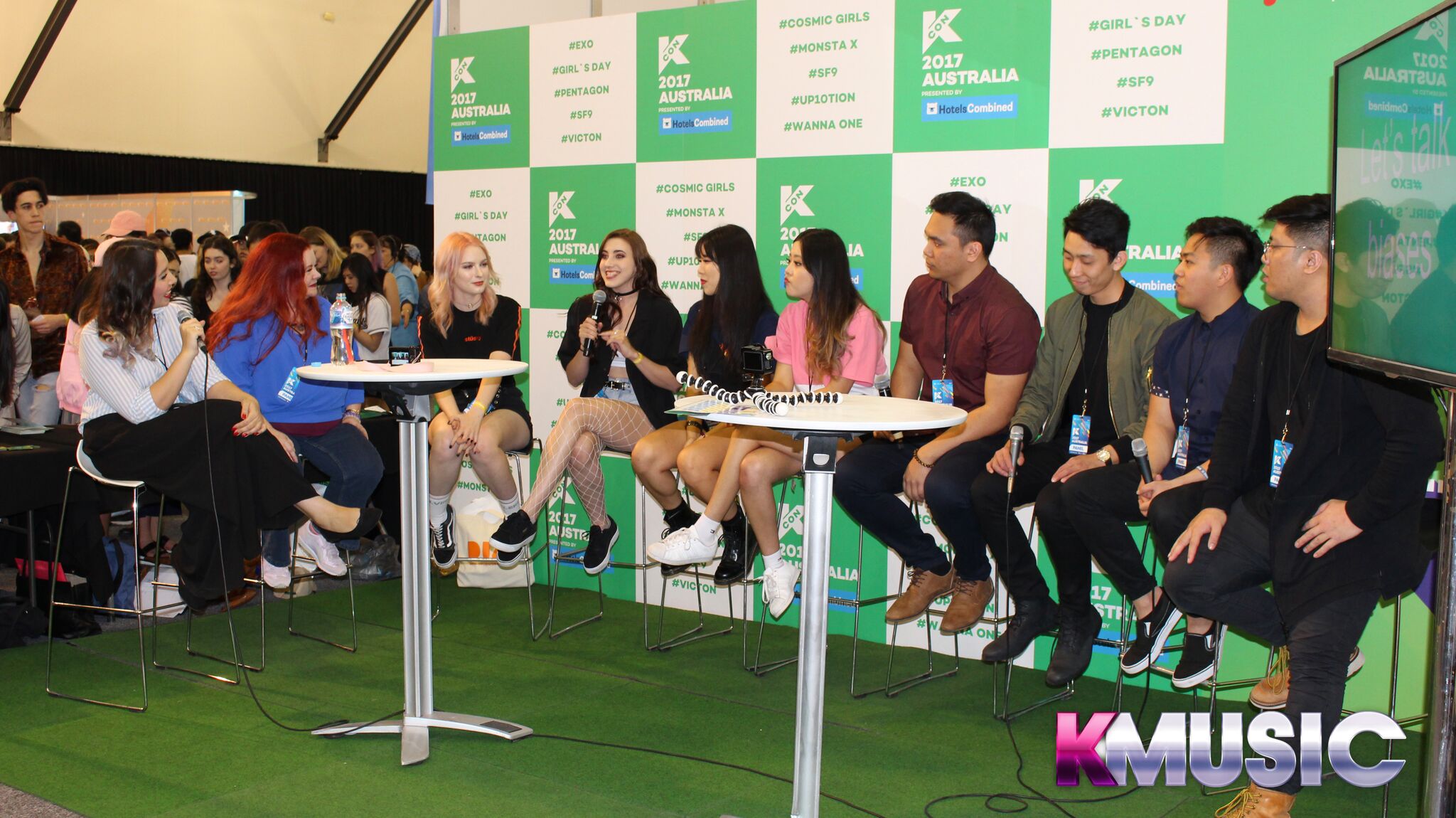 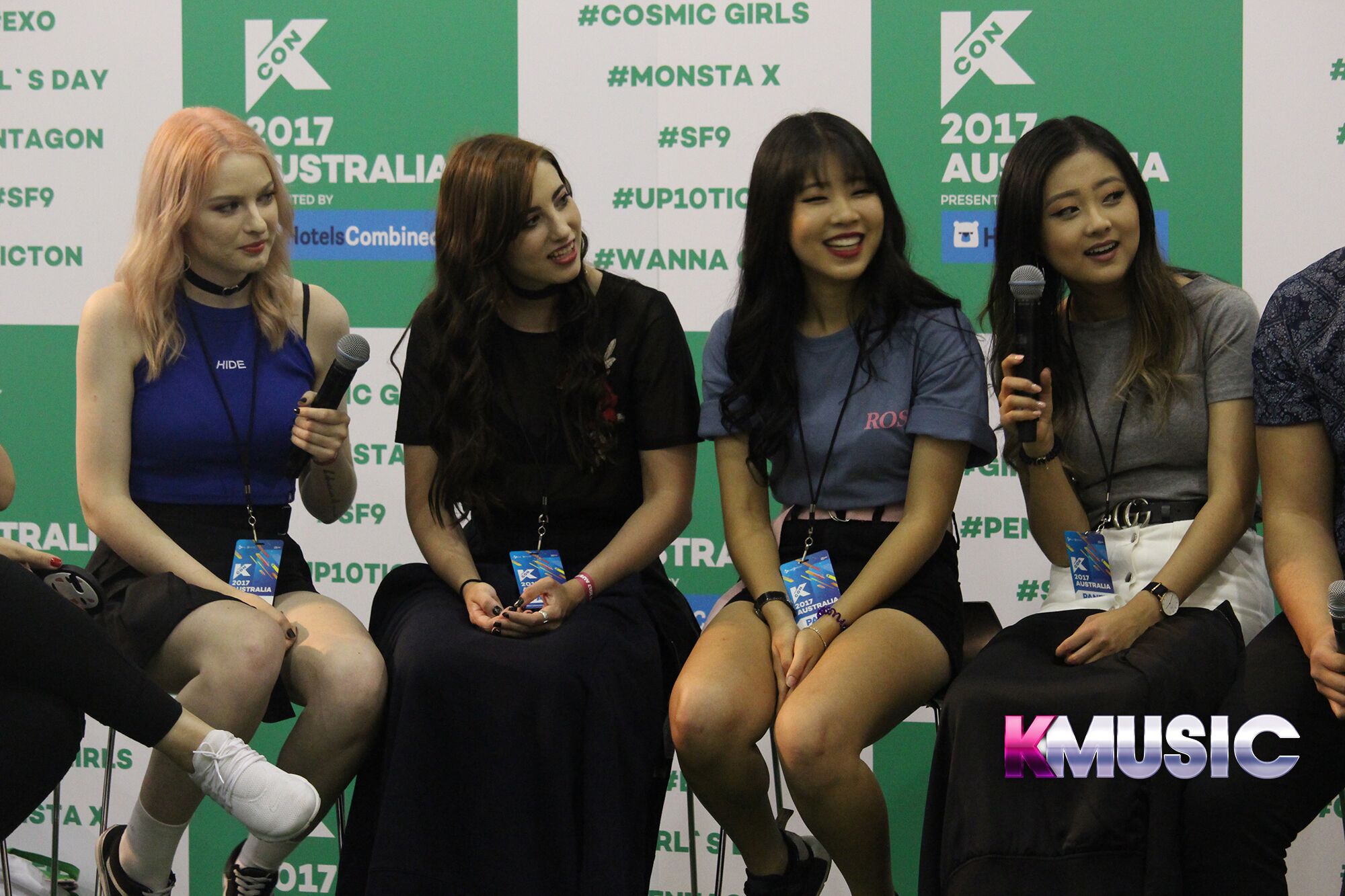 The Korean Cultural Centre presented the K-pop cover dance stage which took place on the main stage and then there were workshops held in the workshop zone. There were some amazing performances that took place over the two days. Lots of attendees took the opportunity to brush-up their K-Pop dance skills, and had fun doing it!

On Saturday, they presented the K-pop Singing Contest, the standard was very high and all the performers gave it their all. The winner was so excited and told us that she never thought that she’d end up winning when she entered.

Franki and Seoul co-founders Jeyme and Jenny had a great time presenting sessions on skincare. They gave us an insight into the skincare regimes of K-drama and K-Pop stars, as well as helping us all get our skin ready for Spring.  You were then able to go visit them at their stand to talk more about skincare needs. 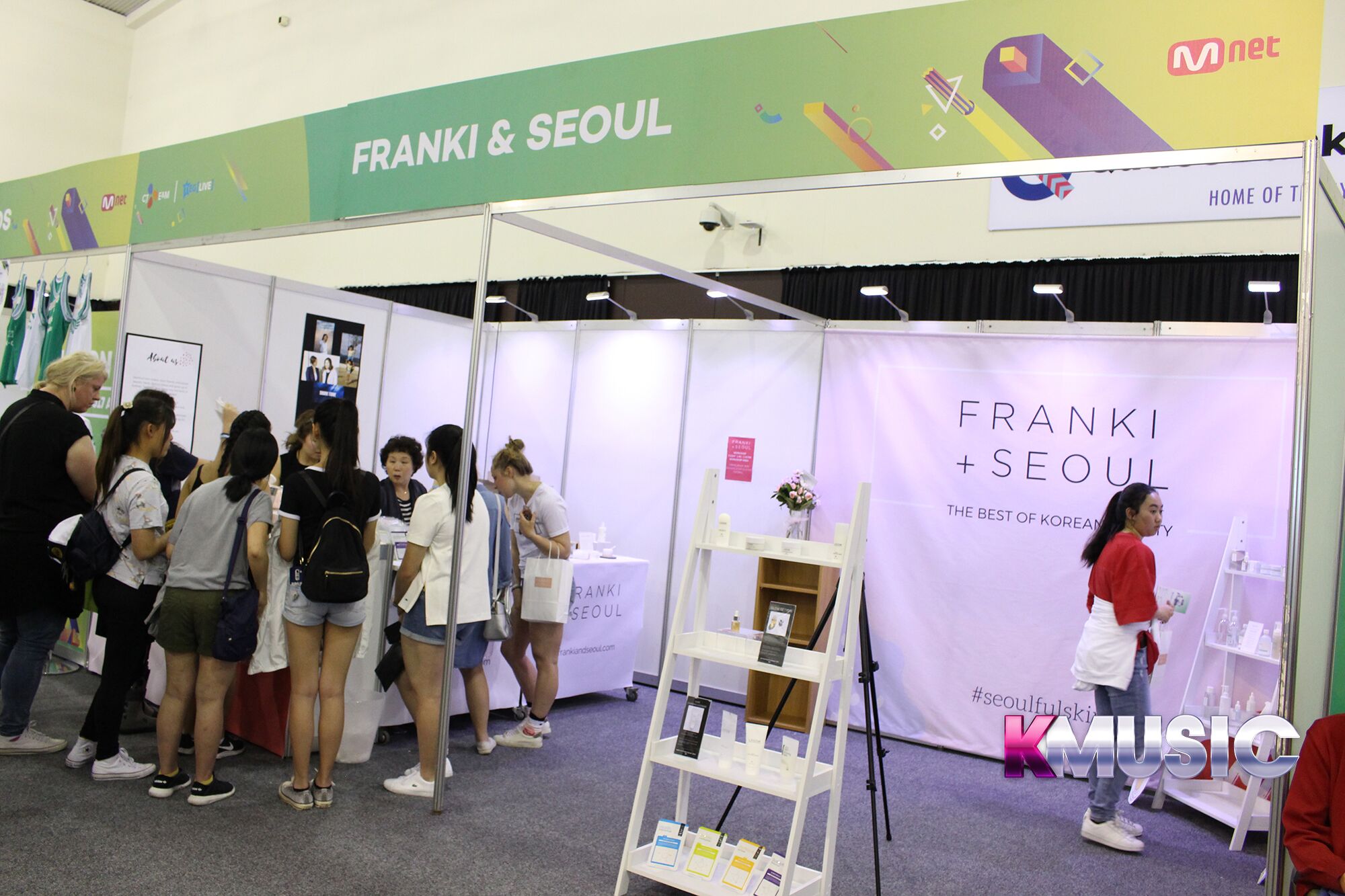 Both days were rounded out with amazing dance stages presented by DIA TV. On Friday, they presented the AO Crew who amazed us with their moves. Then on Saturday, they presented IMI Dance Studio who took things up a notch and blew us away completely. 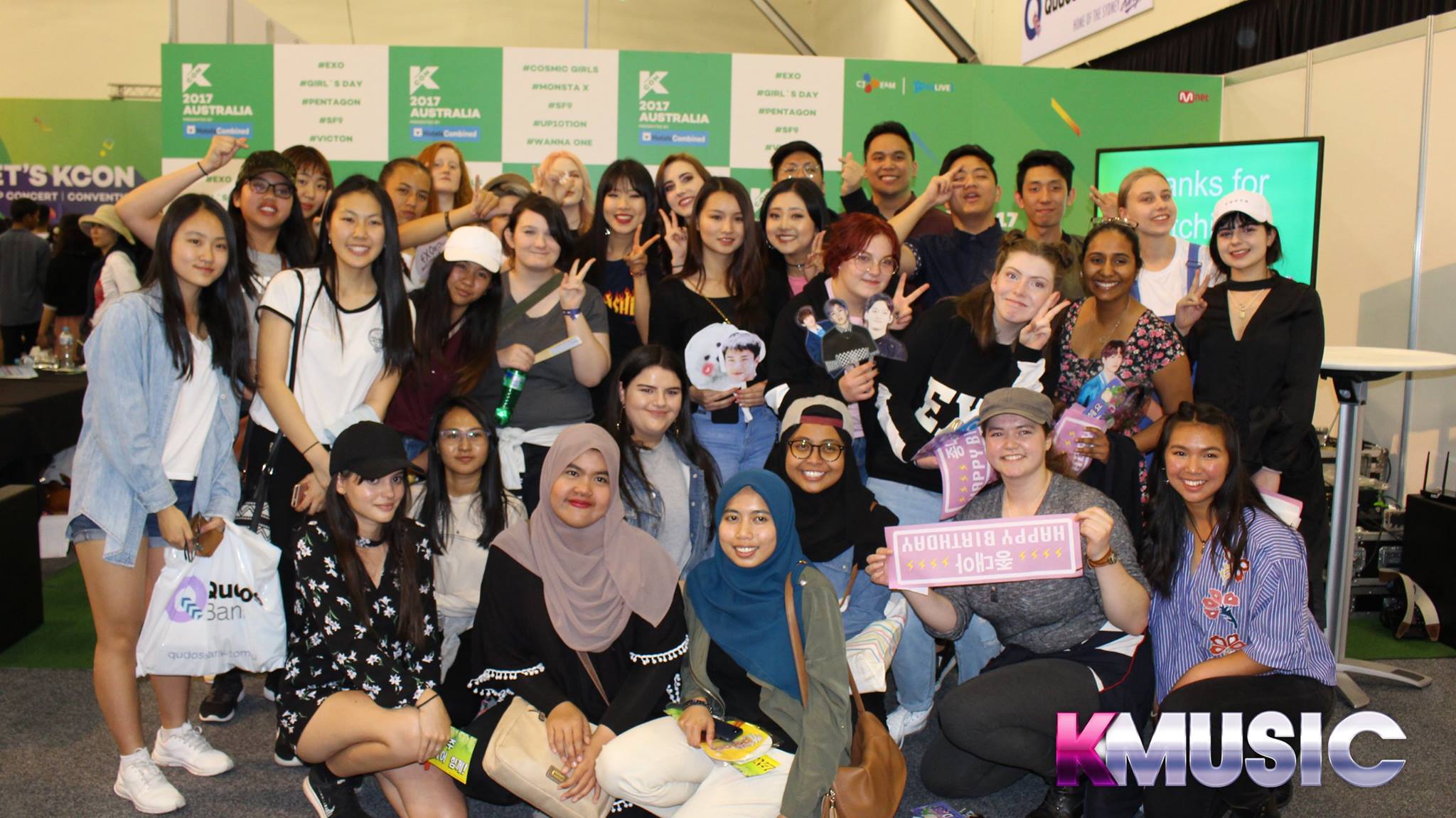 There were plenty of other things going on in the convention hall as well.

There was the KCON 2017 Australia merchandise stall which had a long line for nearly the entire time that the convention was open. It appeared that they sold out of almost all stock before the end of the event. 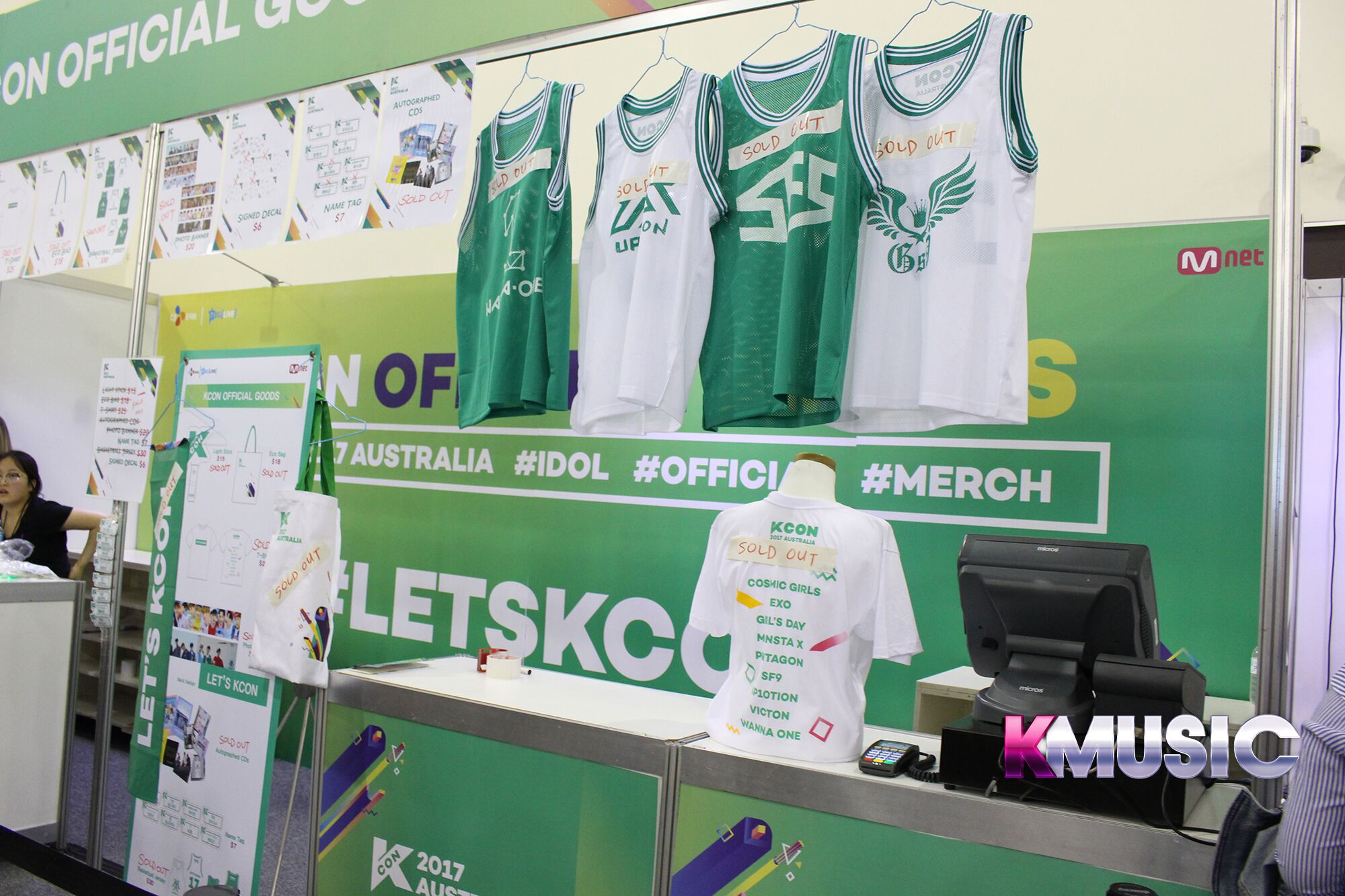 If you didn’t manage to catch SBS PopAsia while on the main stage, they could be found in their very own broadcast booth on the convention floor. Right beside them was the SBS PopAsia style team who were on hand to help fans with makeup touch ups. You were then able to get a lasting memory of your new look in the Paparazzi Zone.

They also brought the 2018 PyeongChang Winter Olympic mascots with them. They were so cute and you were able to cuddle up to them and have your photo taken.

The cute mascots for the 2018 PyeongChang Winter Olympics 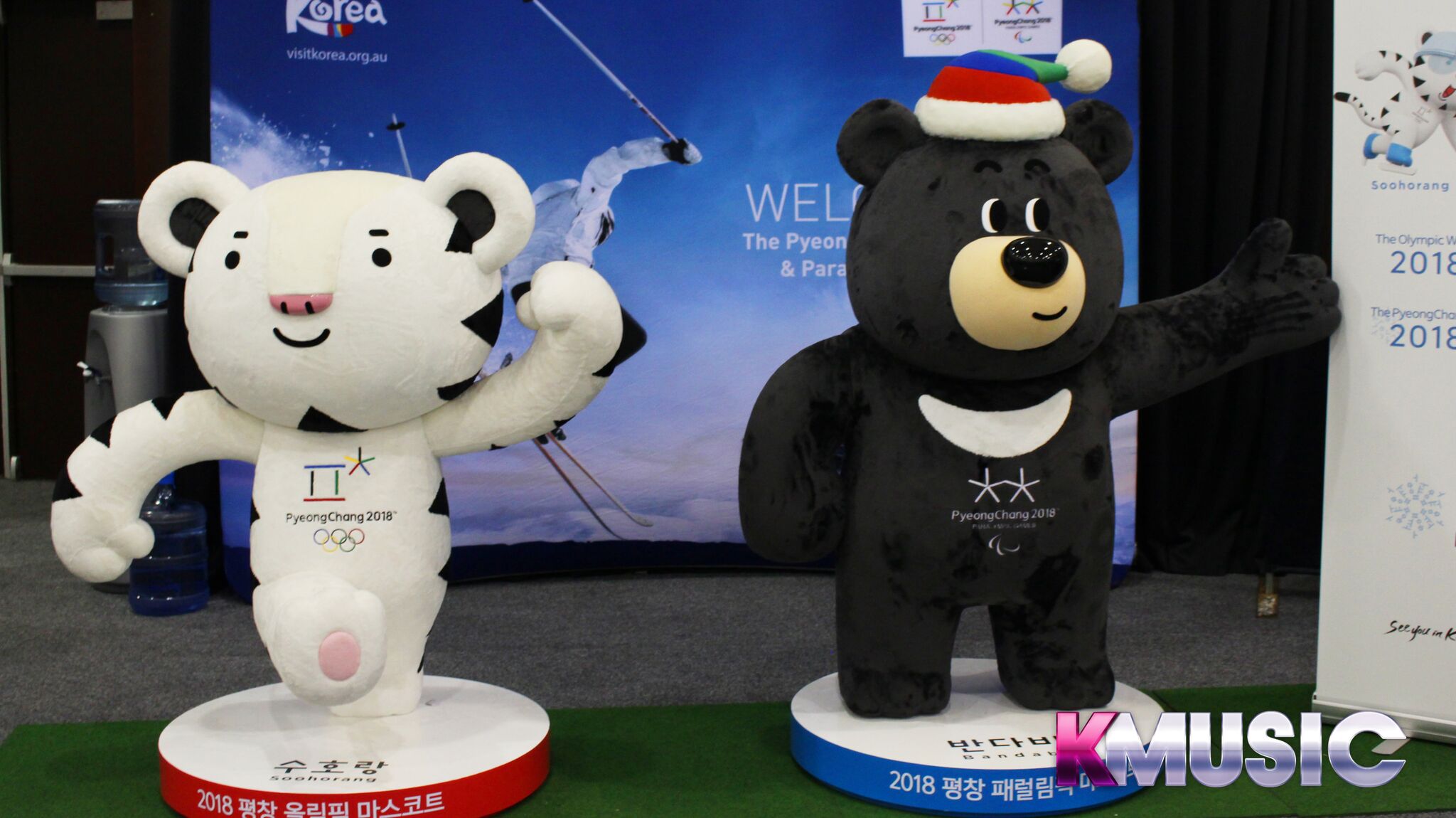 All in all the KCON 2017 Australia convention was packed with fun and interesting things to do, see, try and learn from.

Did you attend KCON 2017 Australia? Did you manage to catch one of the Officially Kmusic sessions? Let us know in the comments below.