Yes, that is right! We finally get some news on Kevin Woo after his contract ended last year. 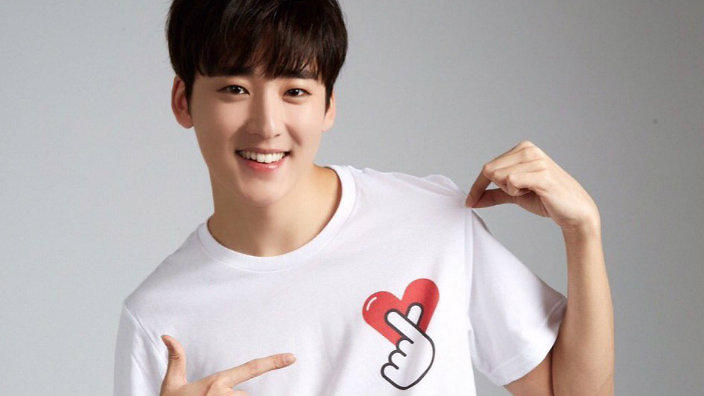 In particular, he has signed a contract with a famous Japanese company, Japan Music Entertainment. They revealed that “we have decided to work with Kevin on his Japanese activities starting on July 22nd.” Kevin also revealed plans on beginning his Japanese solo activities with a bang. He also wants to collaborate with his seniors that he admires.

Meanwhile, he is currently holding promotional events at various places around Japan. He is also receiving vocal and dance training for his Japanese promotions, with his final goal of “standing on the Tokyo Dome stage as a solo artist“. Fans surely have something to look forward to!