Kim Donghan focuses on you in his new MV ‘Focus’ 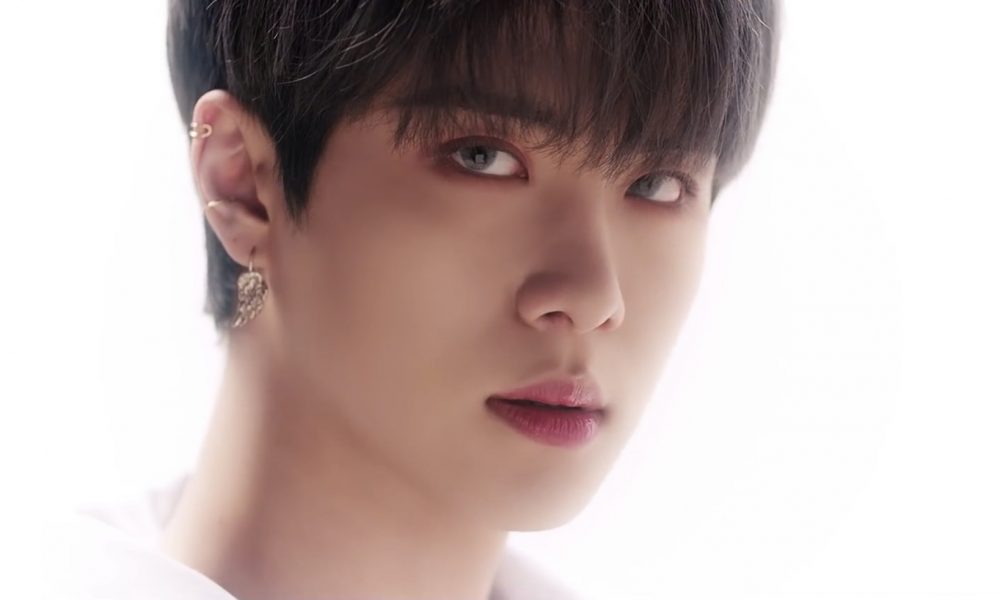 Kim Donghan focuses on you in his new MV ‘Focus’

Kim Donghan has finally released his full MV to ‘Focus’!

Kim Donghan has been teasing us with his MV performance trailer teaser lately that you can view here. He has now finally released the full MV to the title track ‘Focus’ of his new album which was also released on May 1st called ‘D-HOURS AM 7:03’. 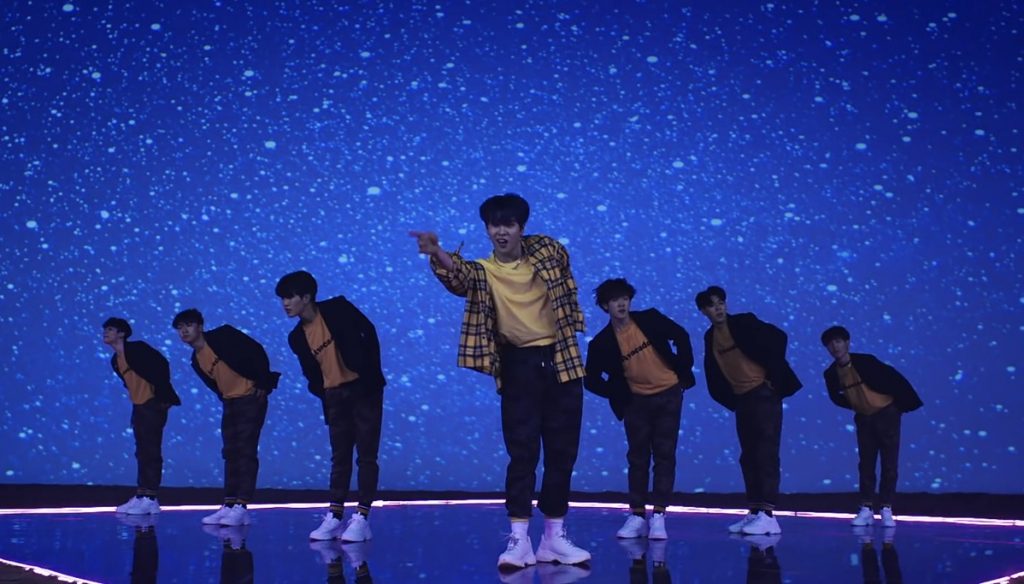 The new MV for ‘Focus’ is just less than four minutes long and includes parts of his performance video he teased us with and more interesting but visually pleasing visuals. All we could do was ‘Focus‘ on Donghan and his great dance moves! Check out the MV below!

What do you think about Kim Donghan’s new MV ‘Focus’? Have you listened to his new album yet? Let us know in the comments below!

Scroll for more
Tap
Spectrum takes us to the ‘After Party’ in their new MV!
Nam Woohyun tells you to ‘Hold On Me’ in new music video featuring Junoflo!
Scroll
Loading Comments...