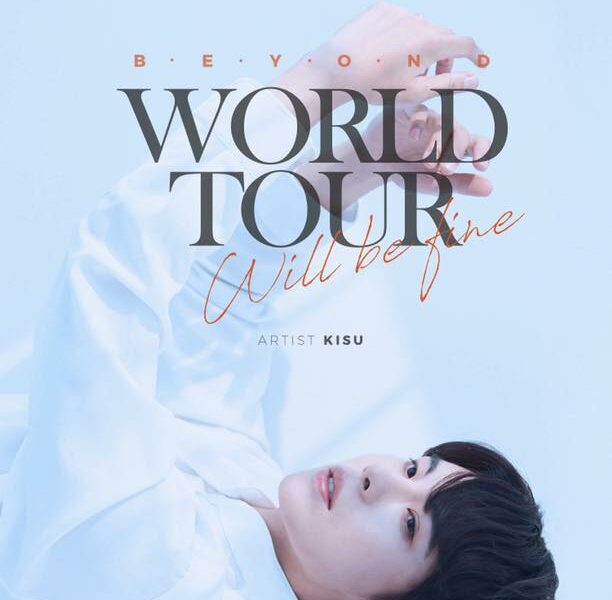 As we have informed you, the soloist KISU was announced to have an European tour this upcoming March-April. However, the promoter Beyond Entertainment recently shared the news this tour is going to be postponed until September-October due to the unstable situation in Europe.

If you have already purchased your tickets, they will still remain valid for the autumn tour and the promoter prepared a gift for you as postponement apology. We recommend checking the official announcements for more details.

Source: Beyond Entertainment
Written by: Terry

Scroll for more
Tap
Dreamcatcher and MAMAMOO joining Kpop.flex line-up
New dates for ATEEZ in Europe are out plus additional stops added!
Scroll