While in the midst of promoting the song “Aftermath” for their second full length album “Spectacular”, it was announced that ZE:A would be coming back with a new single! “Phoenix” was released on August 27th and managed to impress many music skeptics. The single consists of five tracks, with the last being an instrumental of the title track “ Phoenix”. Revealing their manly and charismatic side, ZE:A lights up in flames and rises out of the ashes in order to soar and show the world they are a force to be reckon with. 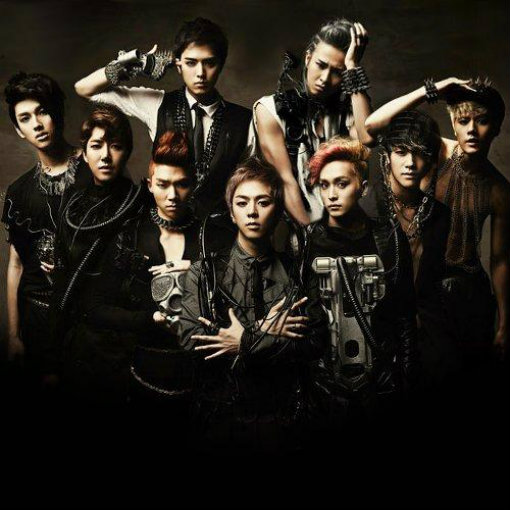 The album kicks off with a short intro that leaves you in anticipation with what lies beyond this first track. It cunningly uses echoes and whispers to get listeners excited and develops into a mellow but flashy electric wave and modulations. 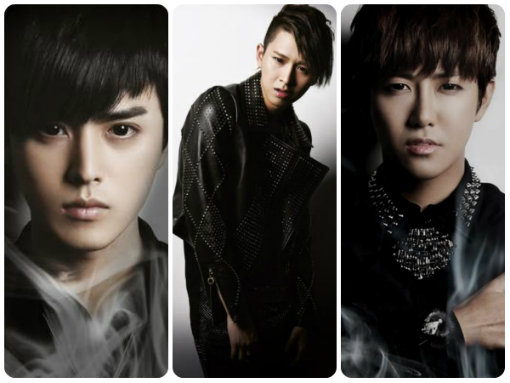 The second song is the title track “Phoenix” and it absolutely blows listeners away with the exceedingly enhanced sound resonating within the song. The catchy beats and repetitive chorus consumes listeners into the song and forces one to shake, move, groove, and dance! It is their best single to date since the release of “All Day Long” back when they first debuted and will surely gain them admiration and success. Most who have listened to it will certainly agree. 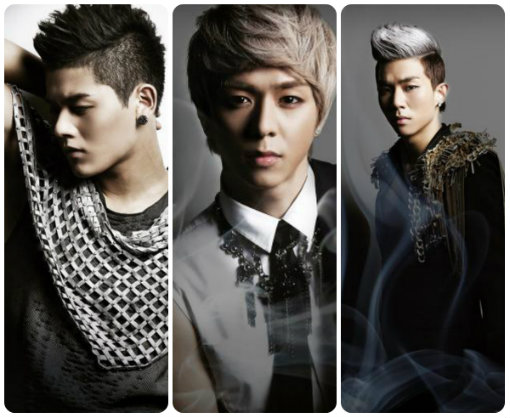 Following the catchy beats that “Phoenix” exhibited is “가지가지해” (Gajigajihae) or “Various Kinds” is much more laid back despites its stimulating rhythm. This song is actually the second version of “Heart For 2”, their single from 2011. It again, tells the story of a man who is painfully hurt by the woman he has been so devoted to. Therefore, he wishes to part ways with her even though he still holds feelings for her in his heart. This song displays a mix between Pop and R&B with the bass being stable throughout the whole song. The abilities of both rappers and singers were also amply presented in this song. However, I find myself liking the first version better. 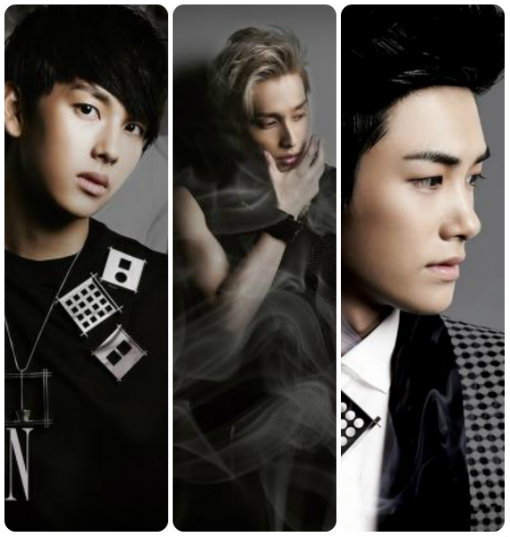 The last song is the R&B remix of “Aftermath” by G’thang. This version is so much more appealing than the original because it does a better job at capturing the essence of the lyrics. In contrast to the fast paced and strong Pop element that was present in the first release, this new track is slower and easier to groove along with. The bass is also easier to follow, setting more of a soulful mood for the song. The rap also fits it better because it is clearly stated and more impactful. I like this version a lot, listen to it! 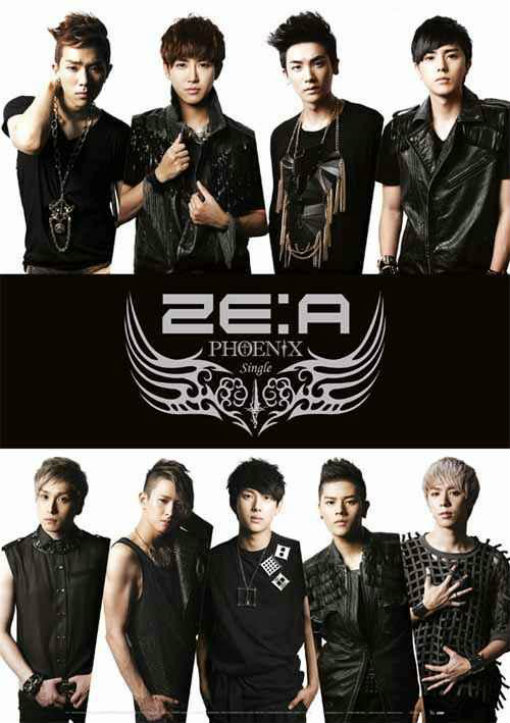 This album is a new and revitalizing move that I believe ZE:A pulled off really well. I think that although “Phoenix” is a small step and improvement for them, it is still a step that will enable them to further grow. Most of the songs in this album are good enough to listen to more than once and I’m sure many of you will be amazed by it so give this album a chance and buy it!

Review By: Samantha Her & Alona