The Korean Film Festival in Australia is back for its 10th anniversary this year!

The Korean Film Festival in Australia is back for its 10th anniversary this year!

The Korean Film Festival in Australia (KOFFIA) is back this year in 2019 for its 10th anniversary! It has just announced dates for the festival in four cities across Australia. Check them out below! 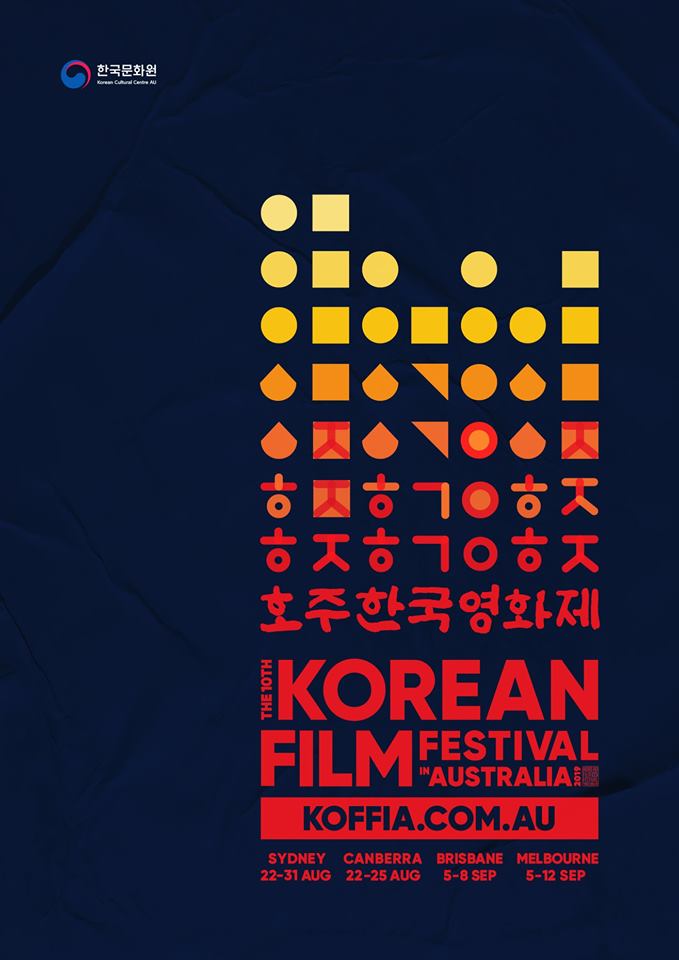 The dates are as follows:

Last year, the film festival screened movies such as ‘Midnight Runners‘, ‘Golden Slumber‘, ‘Stand By Me‘ and ‘The Vanished‘, just to name a few. This year, it is set to screen the latest and hottest Korean movies for an Australian audience. Stay tuned for more updates!

Are you excited for KOFFIA this year? Let us know in the comments below.