Laboum Shows Their Soft Side In New Teaser Images For Comeback

Laboum Shows Their Soft Side In New Teaser Images For Comeback

Laboum is getting ready for their fourth single album ‘Fresh Adventure’ with new teaser images showing the girls’ softer side.

Slotted to be released on April 6, the six member group under NH Media and Naega Network just recently came back in late November with ‘AALOW AALOW’ which really garnered a lot of attention. Still in their rookie era, Laboum is ready to conquer more ground with a new image.

The six member group consists of Yujeong, Soyeon, ZN, Haein, Solbin, and Yulhee who have all done various side projects including OSTs, working on other artist’s music videos, and television shows. The girls looks wonderful and young in their newest photos. 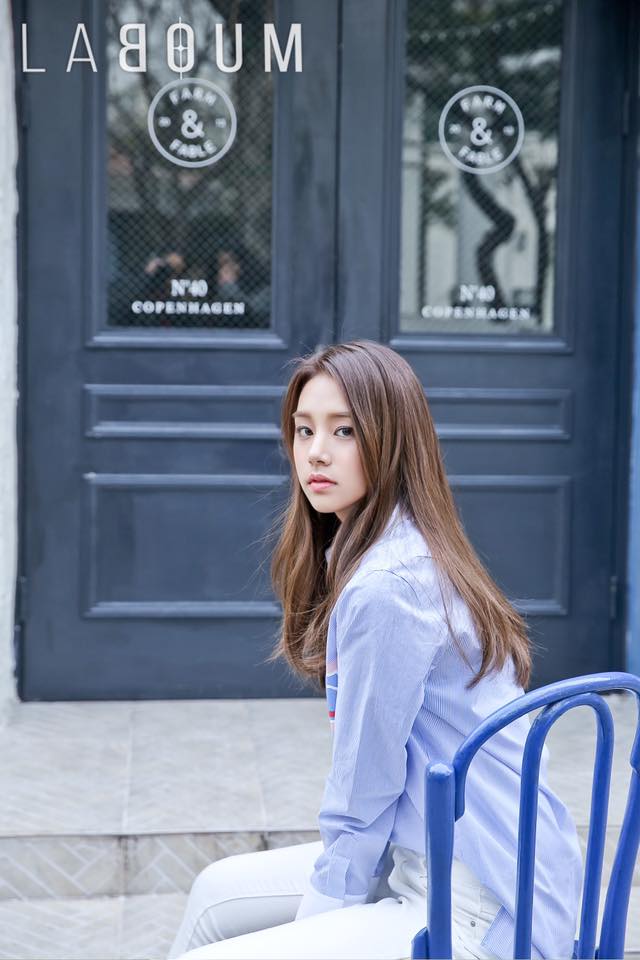 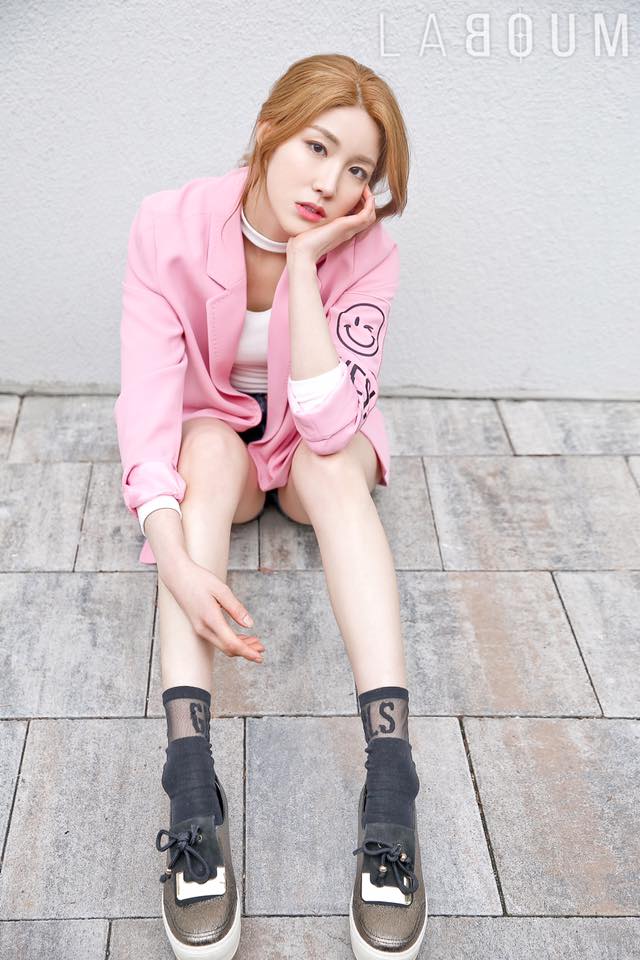 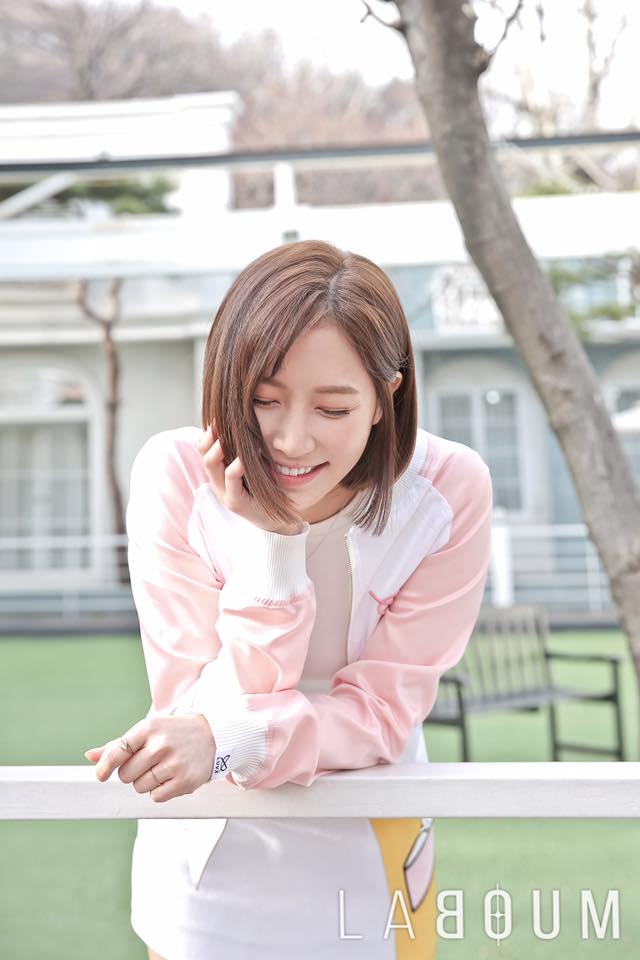 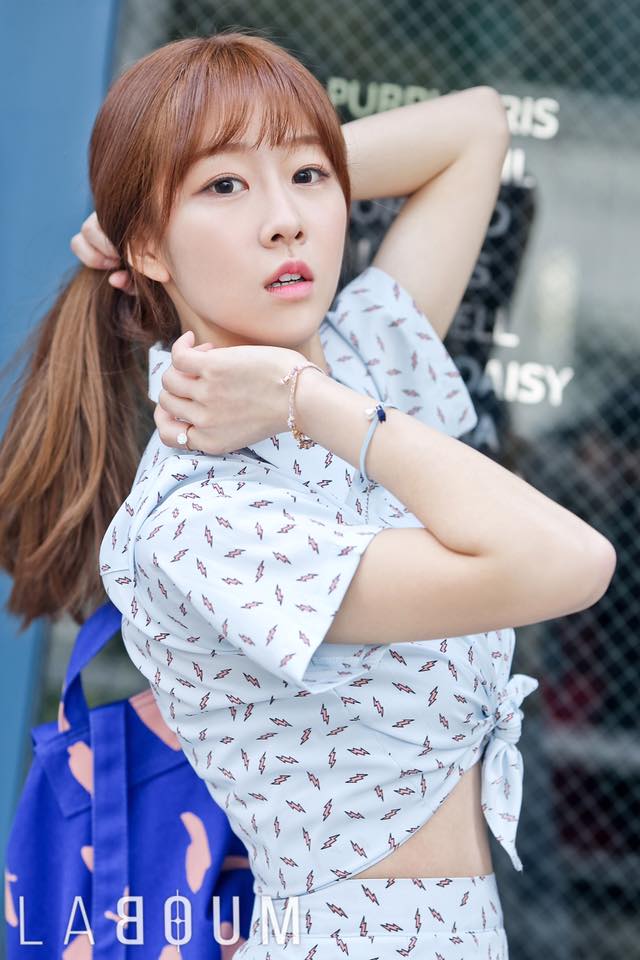 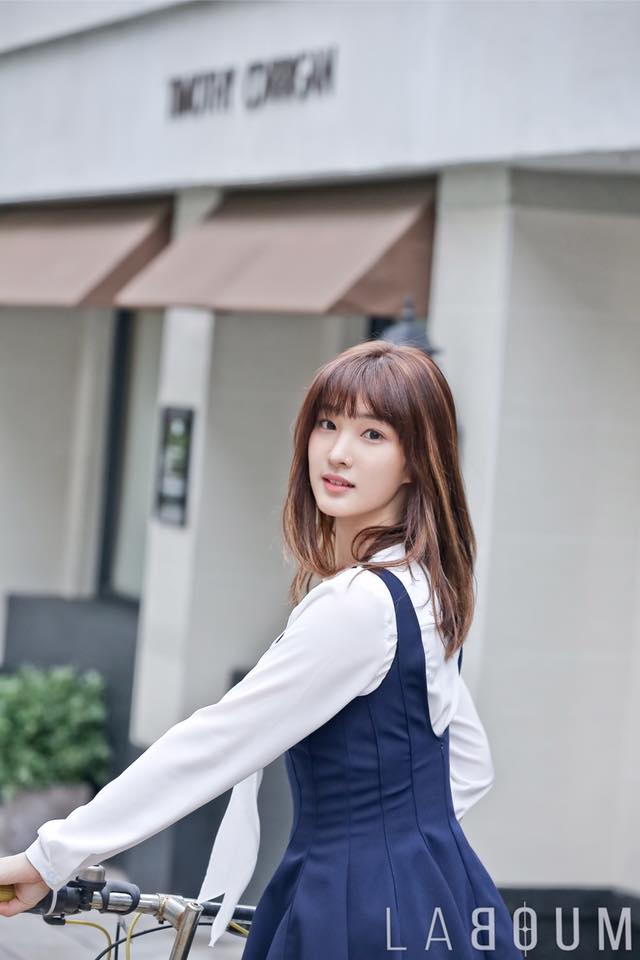 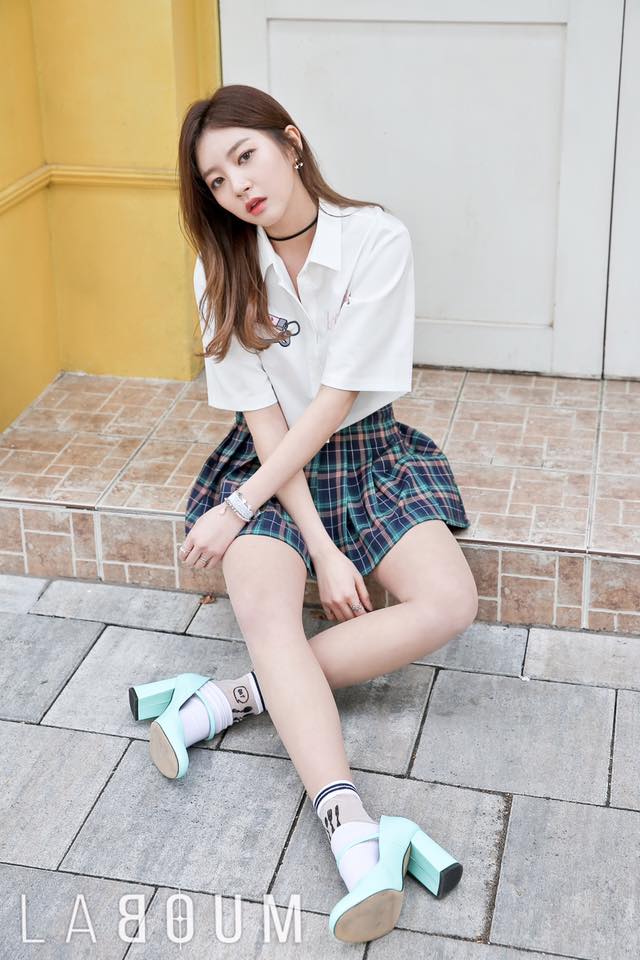 It was also reviewed that on February 15, Laboum launched a fundraising campaign for their newest music video with various gifts offered to those who donated including “Honorary Produce” in the credits. The group was able to raise the $8,261 in just four hours, which was the goal price.

It is interesting that a group under the same agency as U-Kiss would need to raise money but I am glad that there were people out there willing to help. Are you looking forward to their comeback? We want to know your thoughts.