LAY Starts Summer with a “BOOM!” 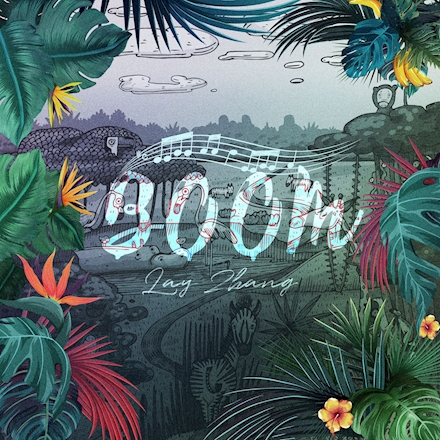 LAY Starts Summer with a “BOOM!”

Following the release of the first part of his record-breaking album “LIT,” LAY has released a new song to kick off the summer. BOOM is a unique blend of hip-hop and Mandopop, with a tropical beat and catchy hook. GRAMMY Award-winning producer and songwriter Scott Storch worked with the Chinese superstar on the piece, perfectly wrapping up LAY’s LIT album, which features twelve songs produced and written by the singer himself.

Prior to the release of the song, LAY also started his “#BOOMChallenge” on popular social media platform TikTok. Various dance challenges are constantly trending on the platform, including several artists now creating their own. LAY’s #BOOMChallenge features a simple, fun dance to pair with the song, and can be viewed below. This also wouldn’t be the first time the EXO member’s voice has gone viral on TikTok, with his song Joker being the music for the trending “magazine challenge.”

LIT is a groundbreaking album, handcrafted with care, with each song telling an individual story. LAY released the first half of the album earlier in the year, with phenomenal results. The digital album surpassed 1.5 million pre-orders within 7 minutes and 19 seconds of launch, locking in the #1 position on QQ Music’s daily and weekly album sales chart. Aside from the music charts in China, the title song, LIT, also debuted at #22 on Billboard’s World Digital Song Sales Chart. In 24 hours, LAY also received over 1.6 million views on his YouTube channel, and over 5 million views in four and a half days on the music video for LIT. In addition to the success of the album, LAY has also garnered plenty of international attention this year from his collaboration with Western household names Steve Aoki and will.i.am on the song Love You More.