Lee Jong Suk Used To Be An Idol Group Trainee

Lee Jong Suk Used To Be An Idol Group Trainee

Actor Lee Jong Suk revealed that he was an idol group trainee once!

On January 26th, the actor appeared as a guest in KBS 2TV‘s ‘Entertainment Relay‘ and confessed: ‘I prepared to be part of an idol group for about three months.’

Right after this shocking statement, he revealed the details about his decision to choose acting instead: ‘In middle school, I watched the drama ‘Full House‘, but it didn’t make me want to become an actor. I decided that I wanted to be like Rain. After that, I joined an agency and they wanted to prepare me to become an actor, but I ended up modeling instead. Since I chose the wrong agency, I started out as a model. When I stopped modeling, I moved to a music agency. I then trained to be part of an idol group. I prepared for around three months, and then I ran away.’

Would you like to see Lee Jong Suk debuting with an idol group? 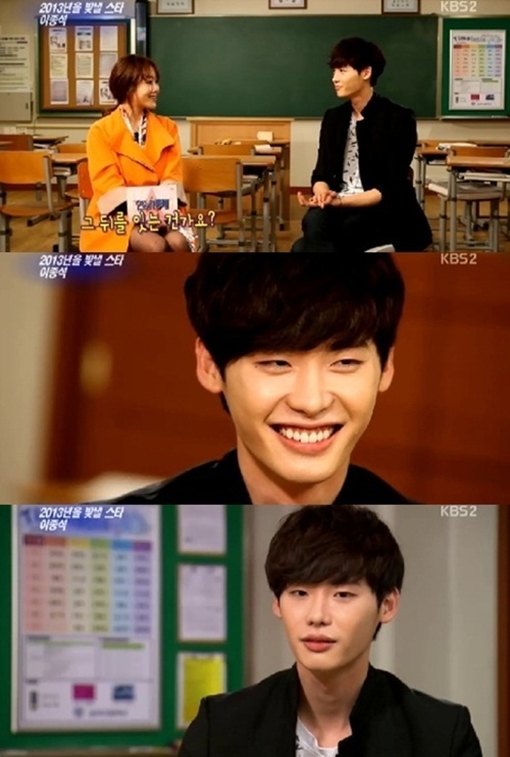