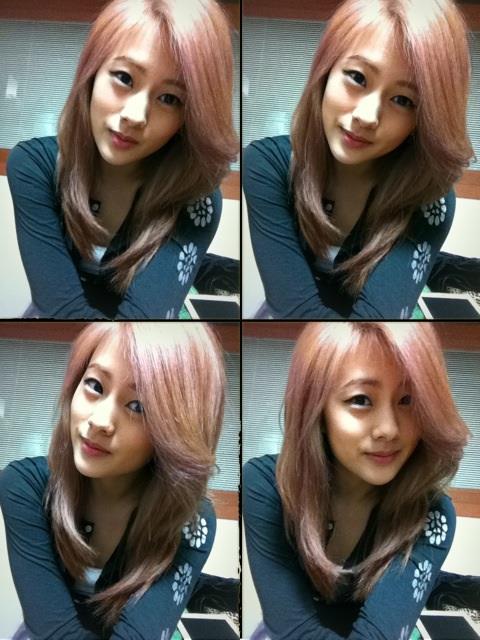 Multiple insiders revealed that Lena will make her debut as part of a six-member girl group in the first half of this year. Lena, born in 1993,  is said to be a Korean/American who has trained under JYP for two years and four months and she is known among the agency for her rapping and dancing skills.

“As much as JYP is preparing to showcase their training system and capability, there is growing anticipation for what kind of color the new girl group will show. Their pride themselves as a combination of top visuals and talent.”

The new girl group is rumored to make their debut with the name of 6Mix in April, which is supposedly around the time that 2PM could possibly make their return!