JTune Camp’s new rookie boy group, Madtown, is coming back with an all new mini album! JTune’s Official Twitter has been tweeting album jacket pictures over the past few days. 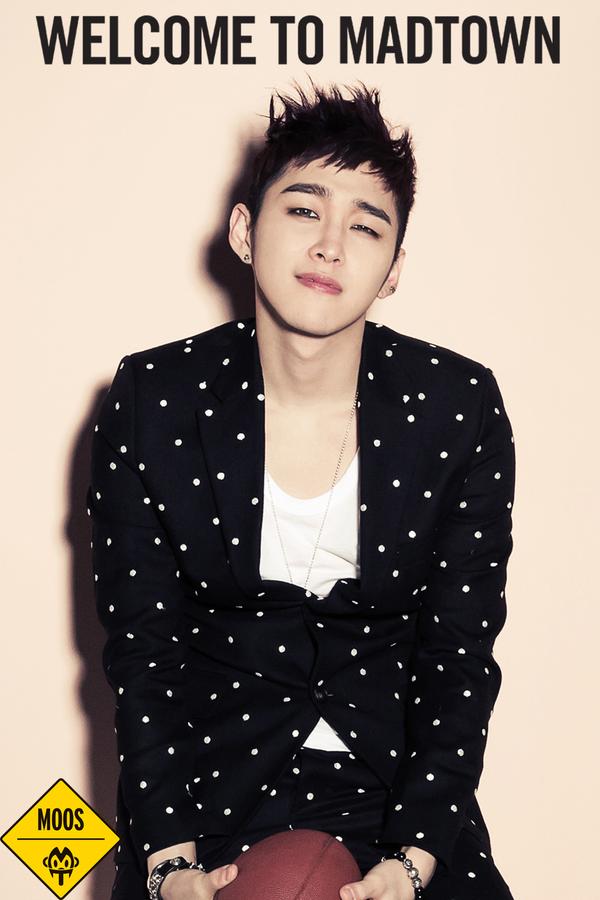 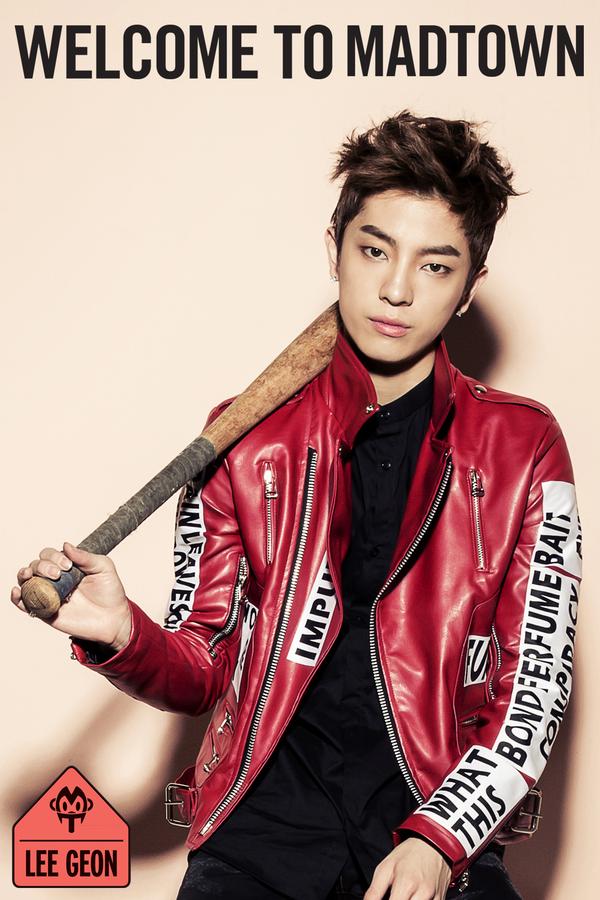 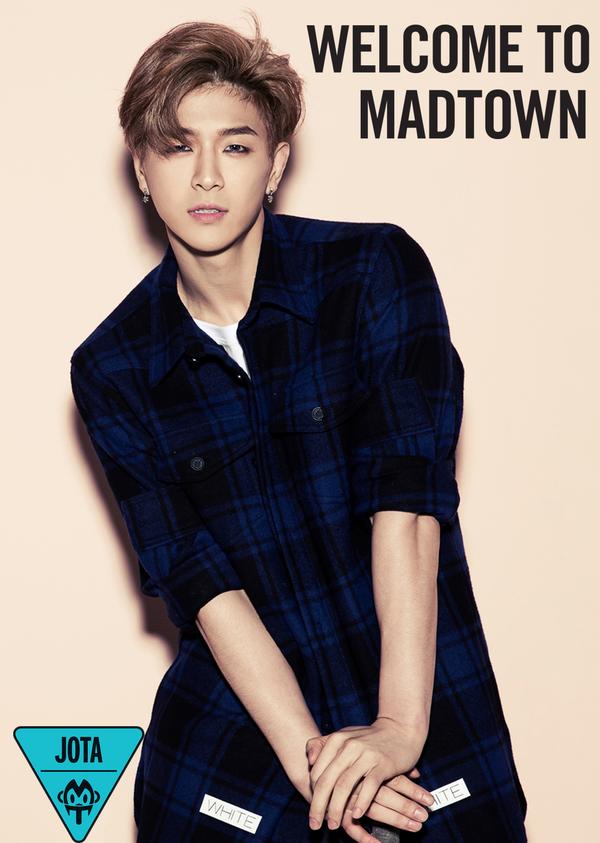 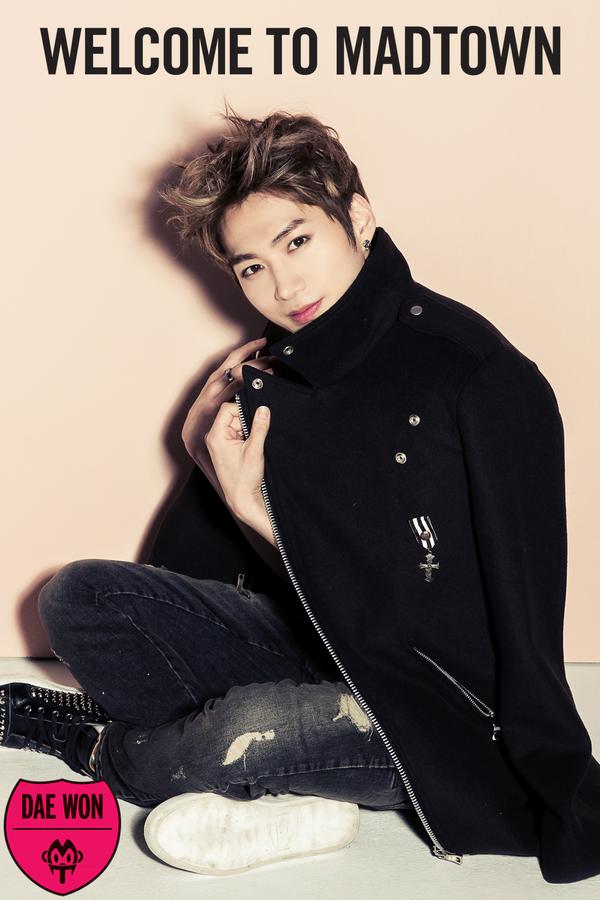 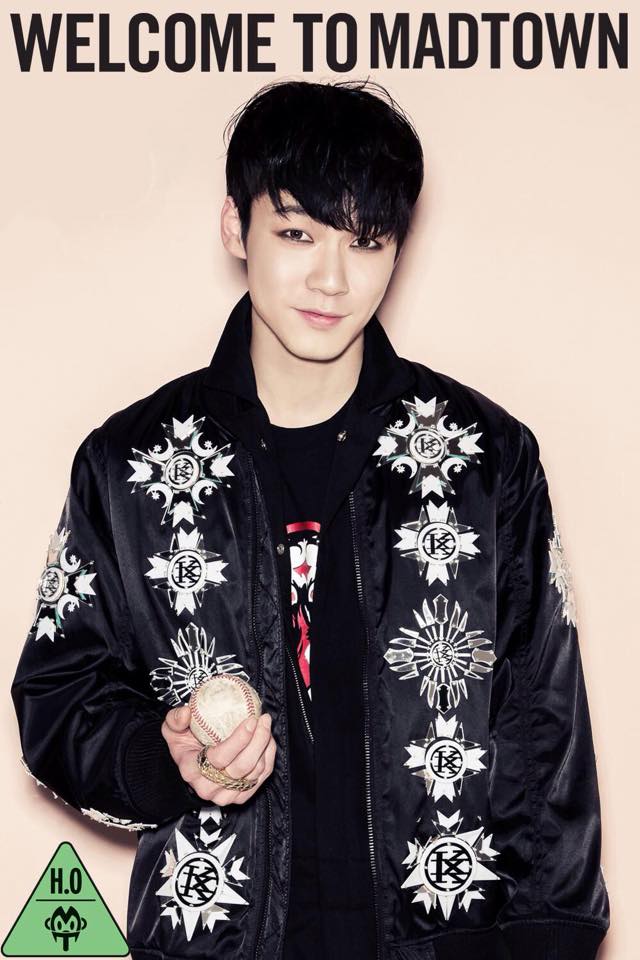 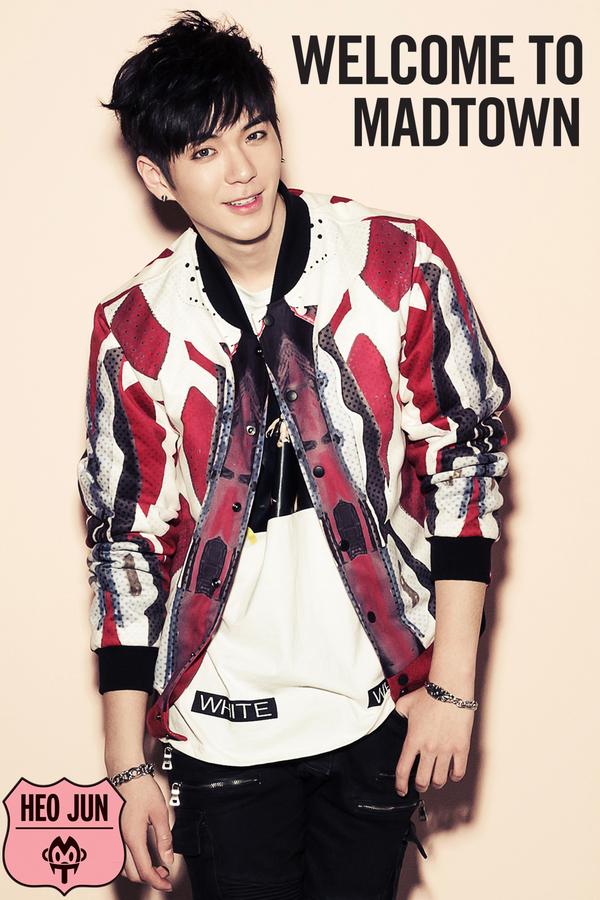 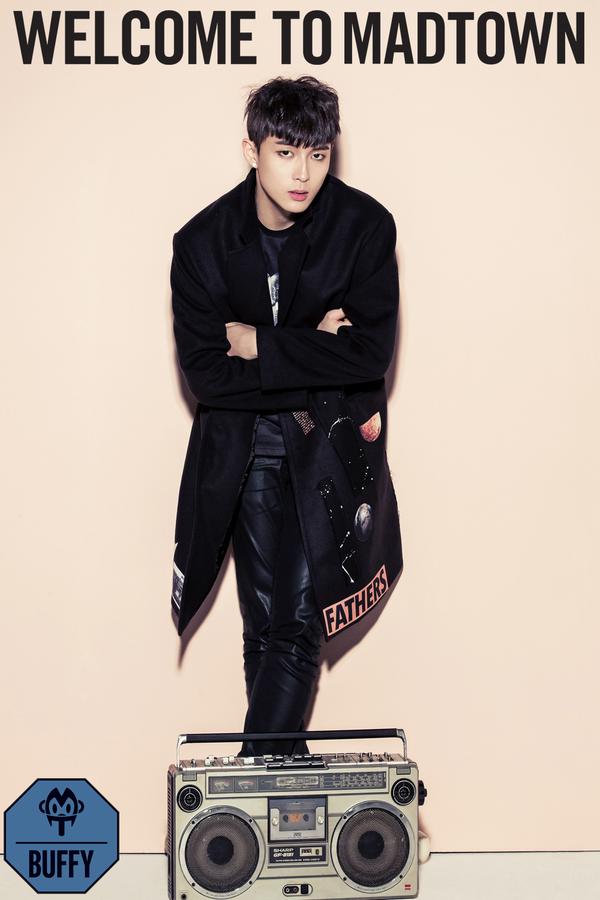 Madtown showed a lot of promise with their debut song ‘YOLO‘, the hip hop song about being yourself and living while you’re young.

Their all new mini album, named ‘Welcome to MadTown‘, is set to be released on March 12th.

Scroll for more
Tap
Find Out What Flavor Of Candy The Lovelyz Members Are In Their #Hashtag Interview
Lim Kim Speaks Of Adult Hood In New Single
Scroll
Loading Comments...