MBC‘s “W” has received 12.9% ratings with its third episode. This is a 3.4% increase from the previous episode. So far, viewership ratings for “W” has been steadily increasing with each episode. 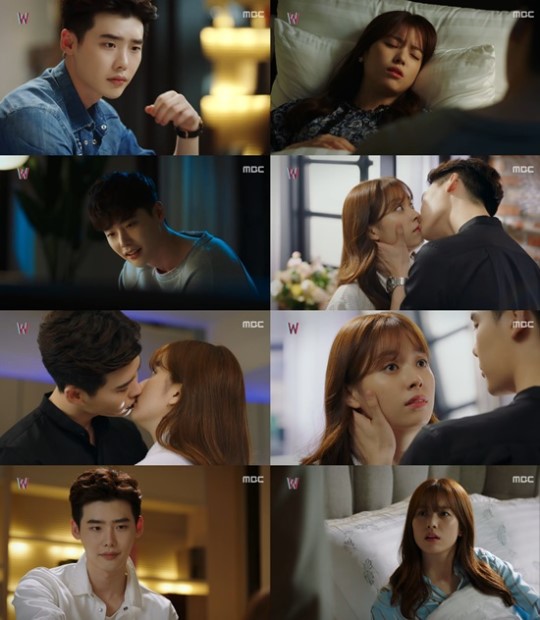 The third episode of “W” engaged and thrilled many viewers because of a scene concerning Kang Chul (played by Lee Jong Suk) and Oh Yeon Joo (played by Han Hyo Joo) shooting a gun.

Let us know which Wednesday-Thursday K-Drama you are currently watching in the comments below. Stay tuned with Officially KMusic as we bring you the latest news from Korean Entertainment!