Mnet’s “Hit The Stage” Reveals Plans To Cast Idols From BTS, EXO, & GOT7

Mnet’s “Hit The Stage” Reveals Plans To Cast Idols From BTS, EXO, & GOT7

K-pop dance kings and queens sharing the same stage, what more could you ask for? Mnet’s “Hit the Stage” relieves fans’ dreams of seeing the finest K-pop dancers on one show. 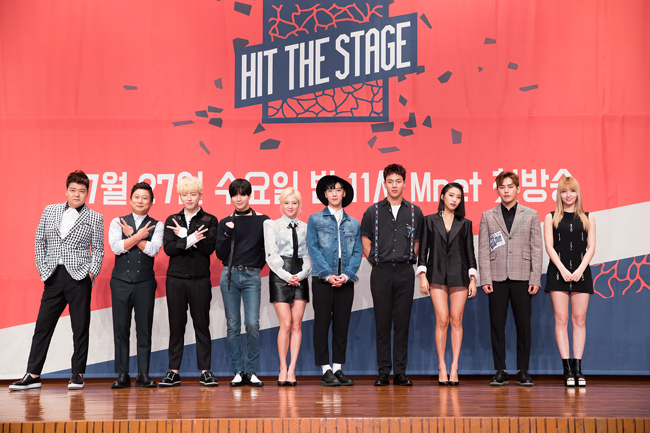 “Hit The Stage” is a new program where celebrities and professional dancers will battle it out in an intense dancing competition. Each team will prepare a performance based on a specified theme and this will change every episode. The teams will also rotate every week. Read more about it here.

The second round has already filmed BIGSTAR‘s FeelDog, I.O.I‘s Kim Chungha and Jang Hyunseung. Read more about it here.

On August 3rd, Lee Eung Goo (the content producer) talked to OSEN to comment on the show and the future of it. He said, “We’re currently in the process of casting for idol groups such as BTS, EXO, and GOT7. We hope to cast various male and female group contestants.”

Let us know which Korean Idols/Celebrities you would like to see on the show in the comments below. Stay tuned with Officially KMusic as we bring you the latest news from Korean Entertainment!