Yes, that is right! MXM is the next K-pop artist to add onto the summer comeback list. 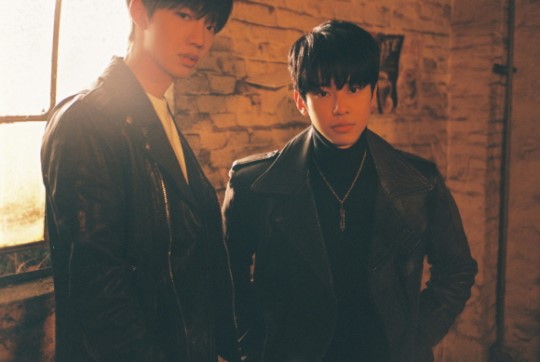 This comeback will mark their first release of a full album. They have so far released two mini albums, a double single and had a fan meeting tour. So, it is definitely exciting to hear that they will be returning with a full album. With that being said, this will be the final instalment in the ‘MIX-MATCH-MORE‘ series. This album will also include their more mature and completed music. Furthermore, they also have worked in the production of this album, as well as participating in the composition and lyrics. They surely showed how much they have grown over the times we have seen them together.

Brand New Music stated that “Their first full album has finally arrived; together with the fans, MXM will reach the pinnacle of their flower path. After growing steadily over the past year, they will use this carefully crafted album to make another mark on fans. Along with this album, they are preparing many activities like a solo concert. Thus, ‘More Than Ever’, give your full support and love.”

Meanwhile, MXM will mark their return with ‘More Than Ever‘ on August 14th. Are you excited? Let us know in the comments below!