MYNAME’s Seyong Praised for Picking Up Trash After a Show

MYNAME’s Seyong Praised for Picking Up Trash After a Show

Recently, on September 9th, on an online community bulletin board, a photo was uploaded under the title, “Se Yong is ethical idol who picks up trash after filming ‘Dream Team.’” The picture was originally from MYNAME’s official Twitter.

The writer wrote, “I am actually a fan of another group. I went to watch the filming of ‘Let’s go! Dream Team.’ After the filming, I stayed behind because I didn’t want to leave yet. Then I saw Seyong helping the staffs clean up the set. I was impressed.” 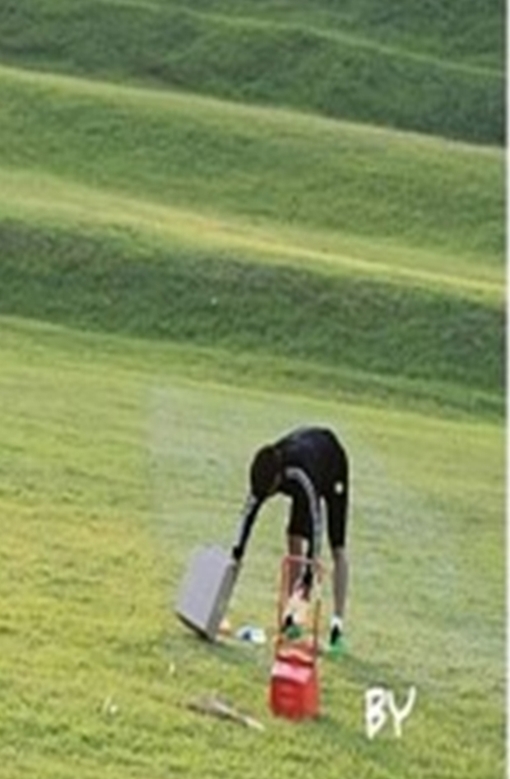 MYNAME’s agency later stated, “We did not know someone took a picture of this. We found out when it appeared online. Seyong is a polite guy. He said he is embarrassed at all the praises he is receiving.”