MYTEEN have been dropping lots of fantastic visual teasers in the lead-up to the release of their second mini album ‘F;UZZLE‘.  This will be the group’s first comeback since their debut, as well as since they competed on JTBC‘s MIXNINE.

The name for the mini-album ‘F;UZZLE‘ combines the word ‘puzzle’ with ‘fascinated’, ‘feature’, and ‘find’. The concept will be like piecing together the puzzle that is MYTEEN‘s unique charm point.

The latest teaser to be released is the track listing for the album.  The album will contain a total of seven tracks including the title track ‘She Bad’.  Other tracks will be; ‘Martian’, ‘Pretty in Pink‘, ‘Over You’, ‘BBQ (At the Barbecue)’, and ‘Beautiful Goodbye‘.  It looks like MYTEEN members Jun Seop and Eun Soo participated in wirting the lyrics for a number of songs on the album. 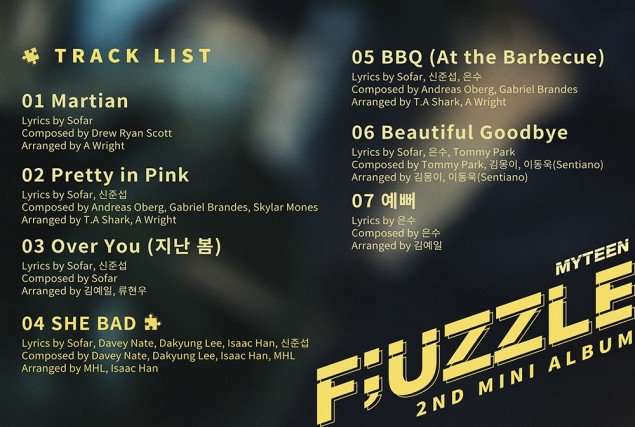 The group has also released two sets of teaser images.  The first set, is the ‘Miss’ set which sees the members looking thoughtful and warm with filtered sunlight glowing in the shots. 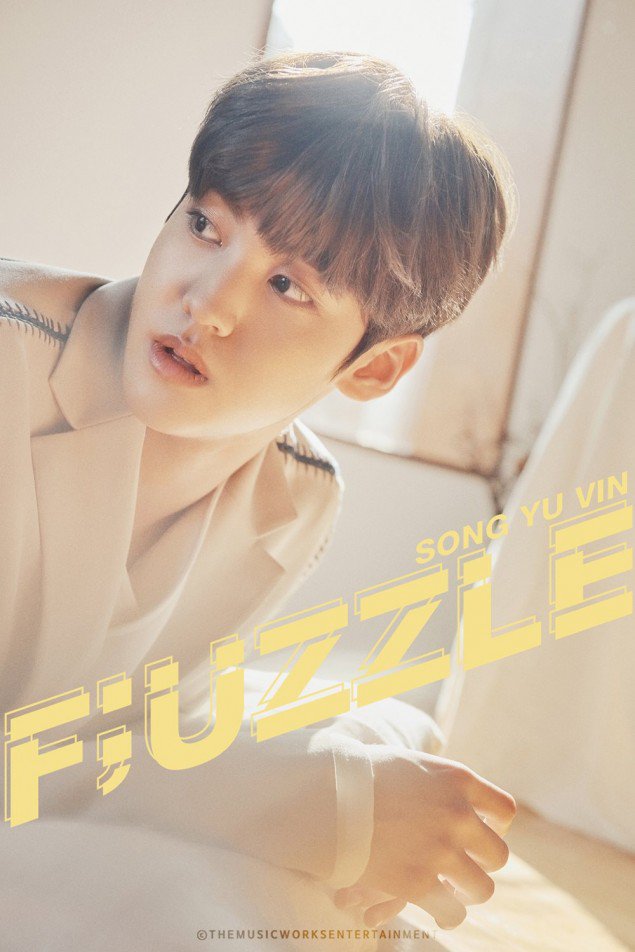 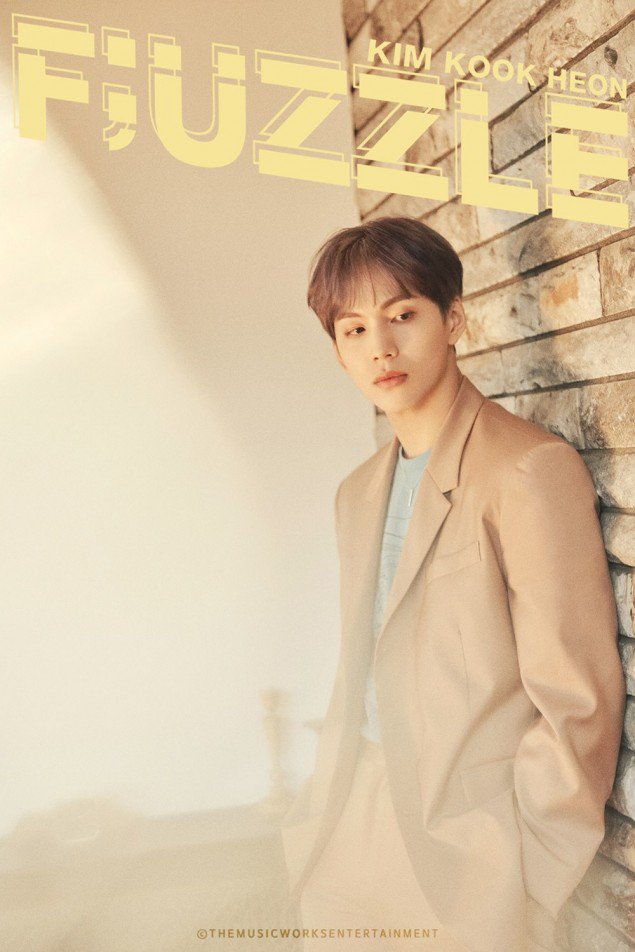 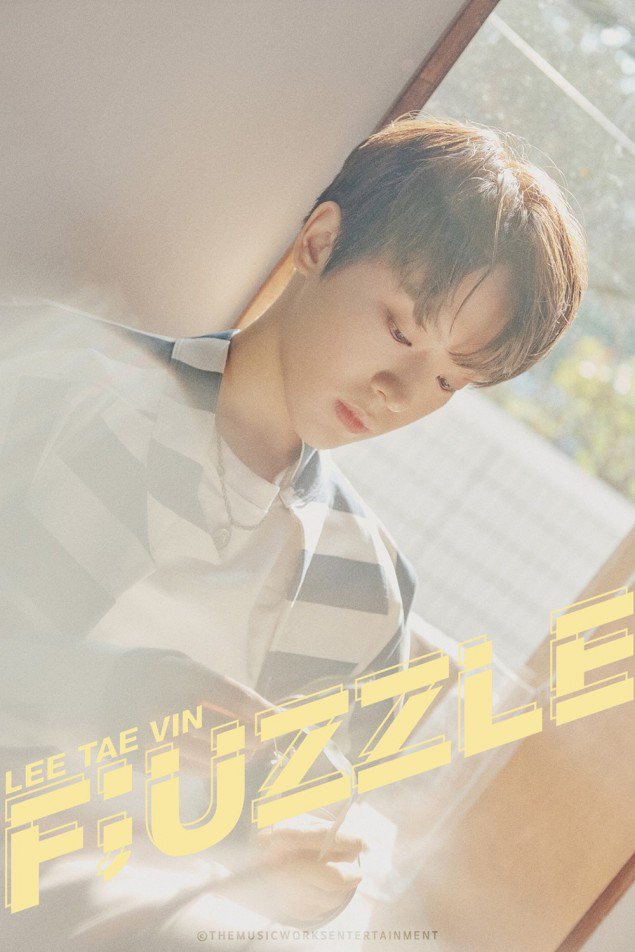 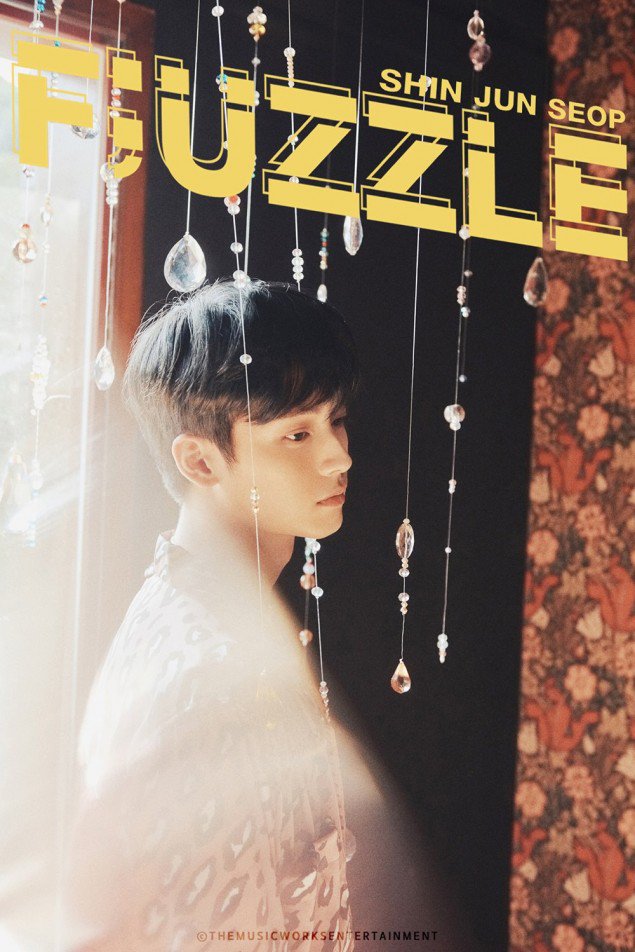 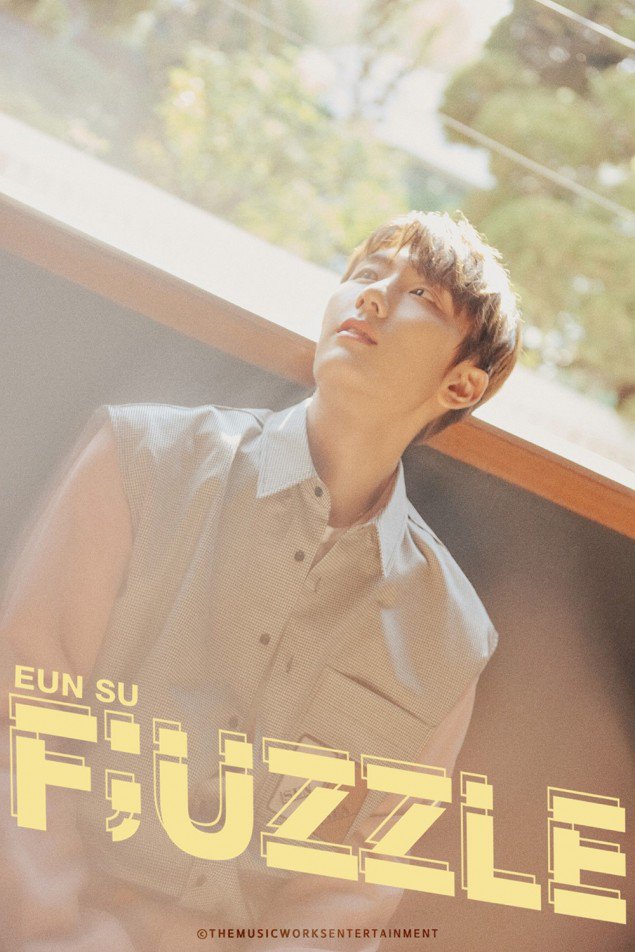 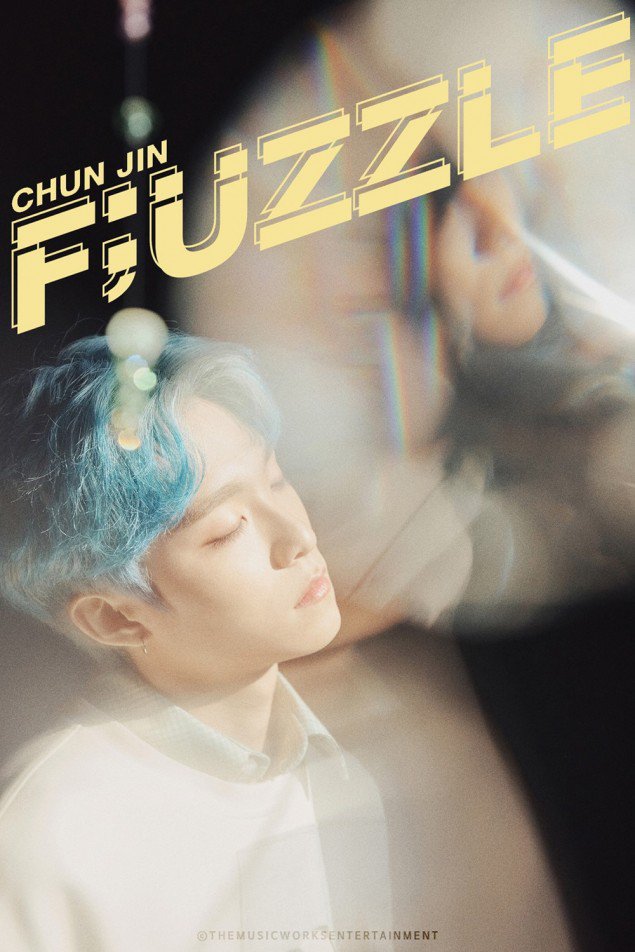 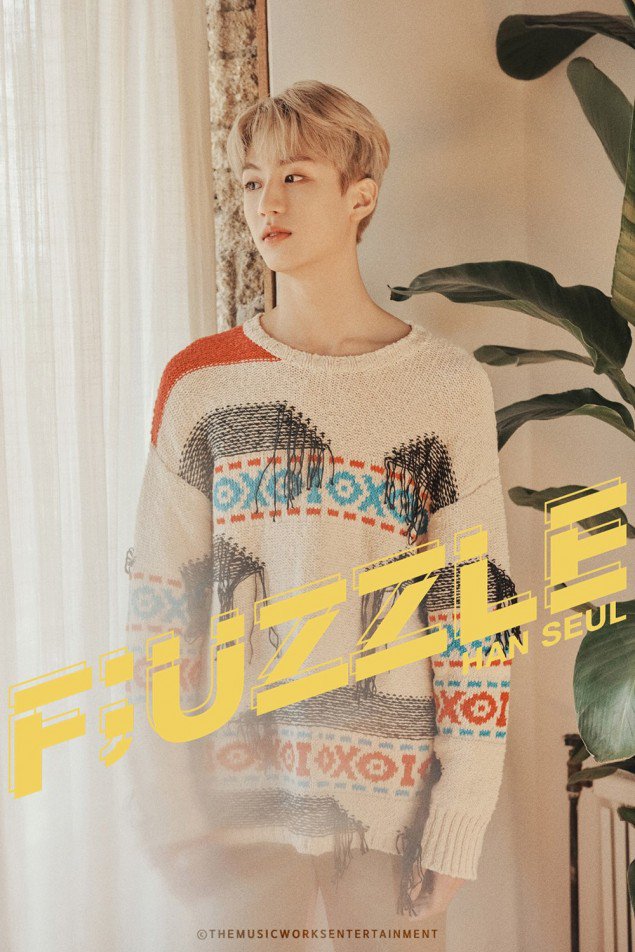 In the second set of teasers, the ‘Find’ images, the members are a little more direct and looking straight into the camera, however, their charms and charisma are still clearly evident. 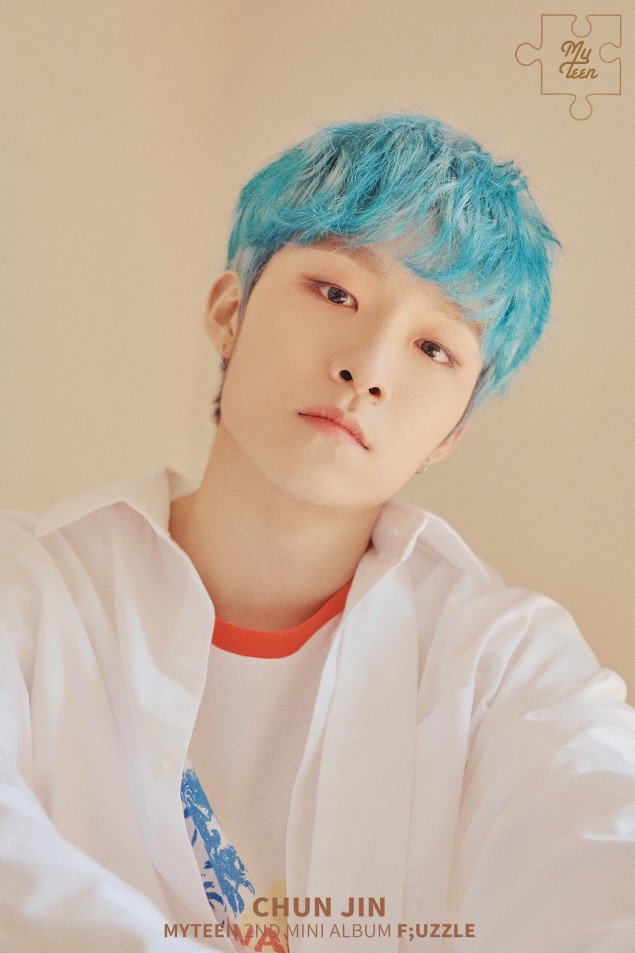 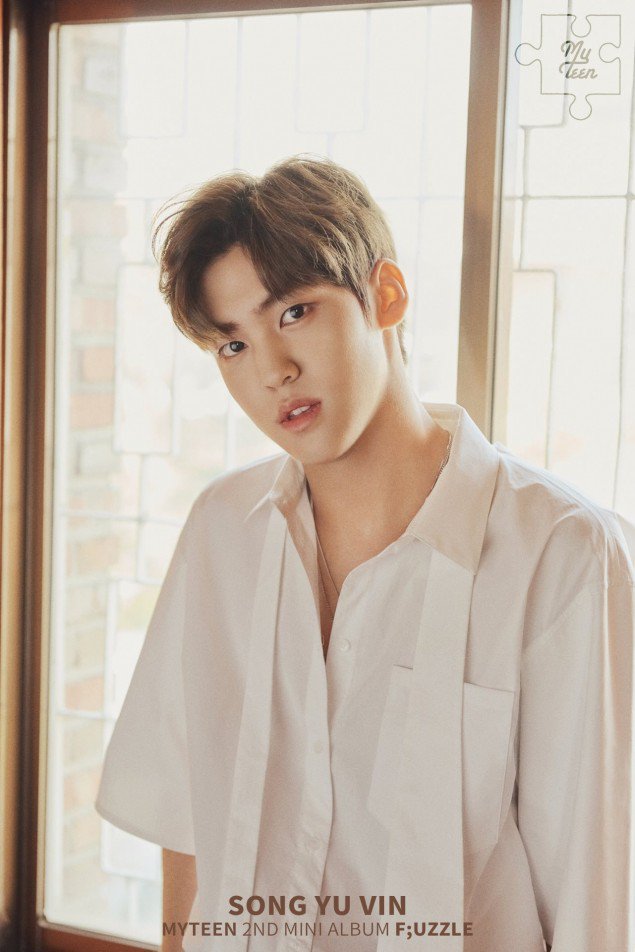 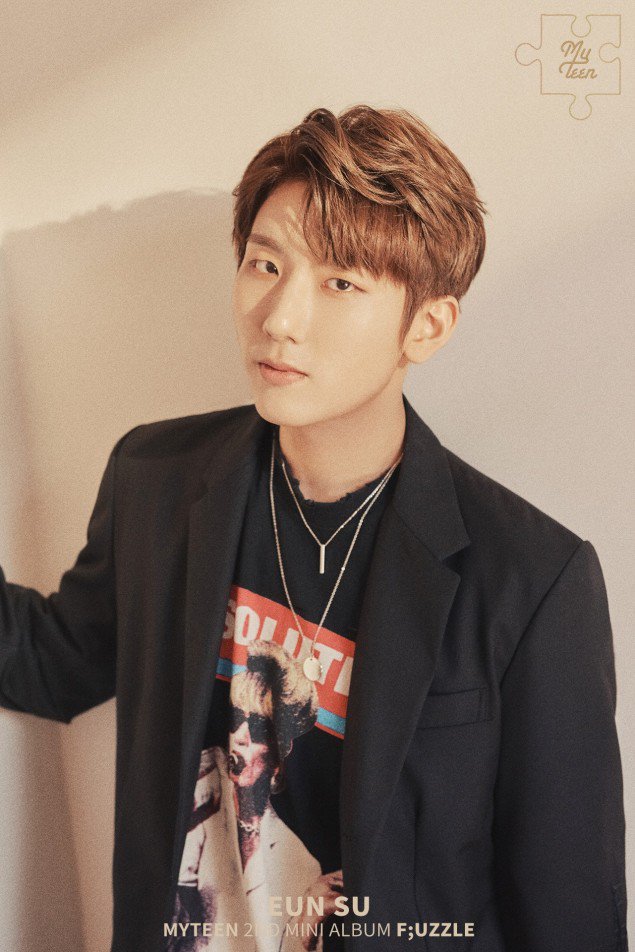 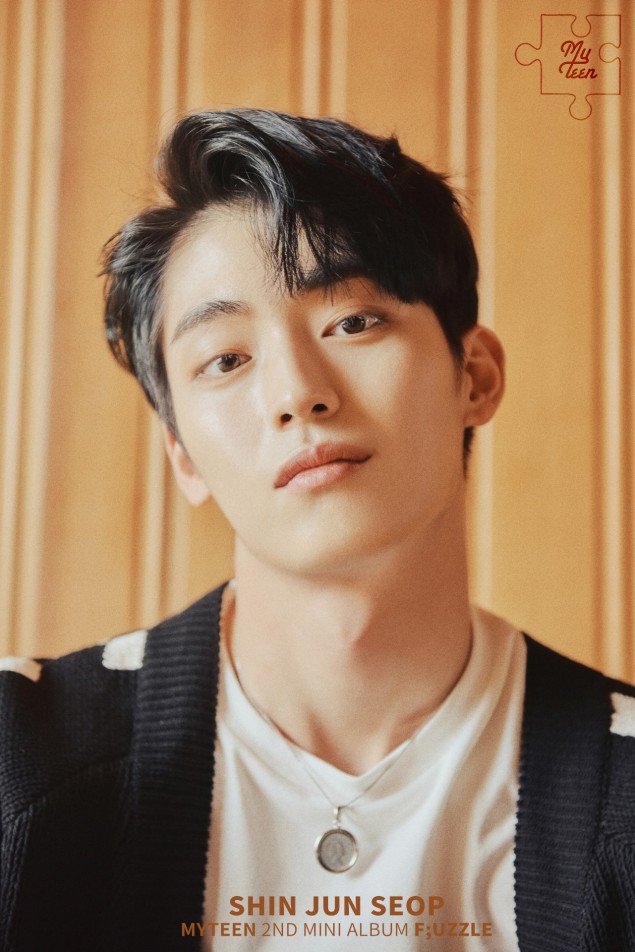 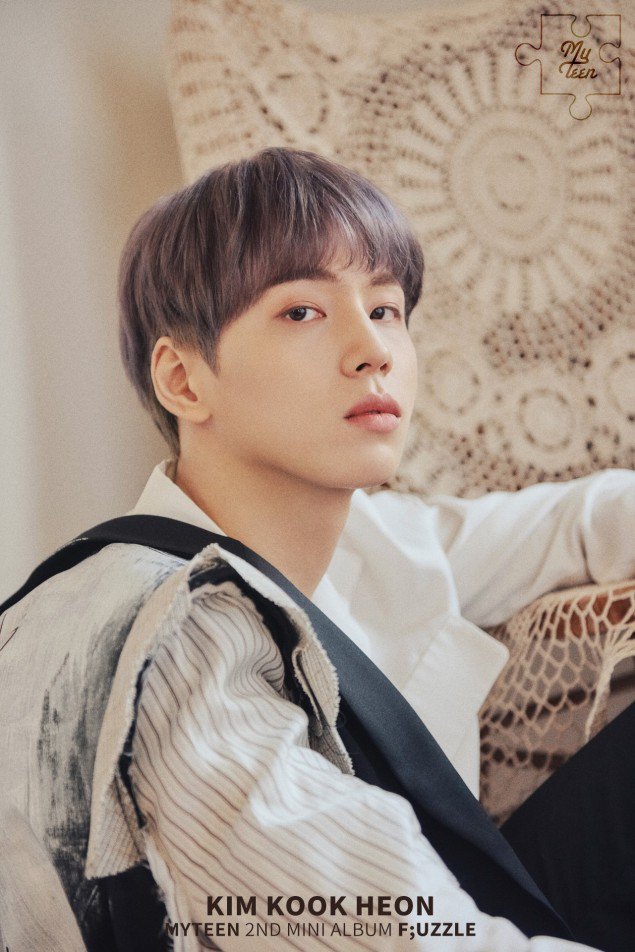 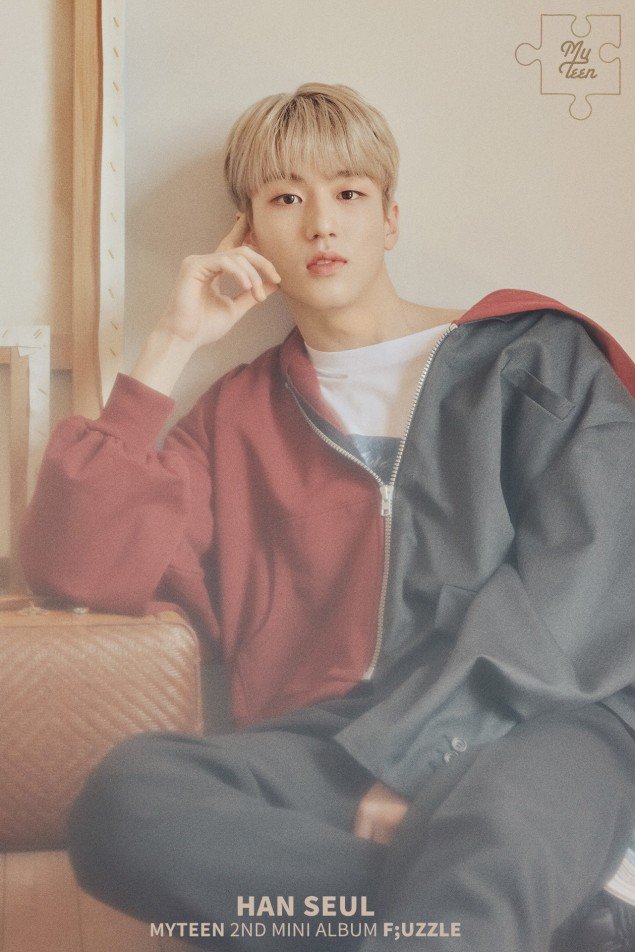 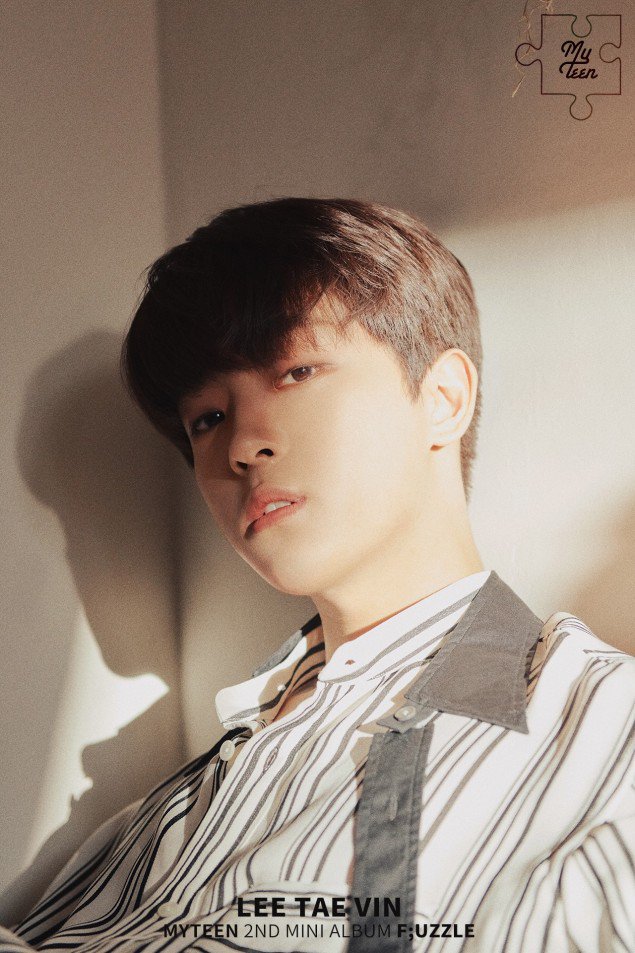 MYTEEN‘s comeback album ‘F;UZZLE‘ is scheduled for release on July 10.

What do you think of the track list and teaser images for MYTEEN?  Do you like this concept?  Let us know your thoughts in the comments below.