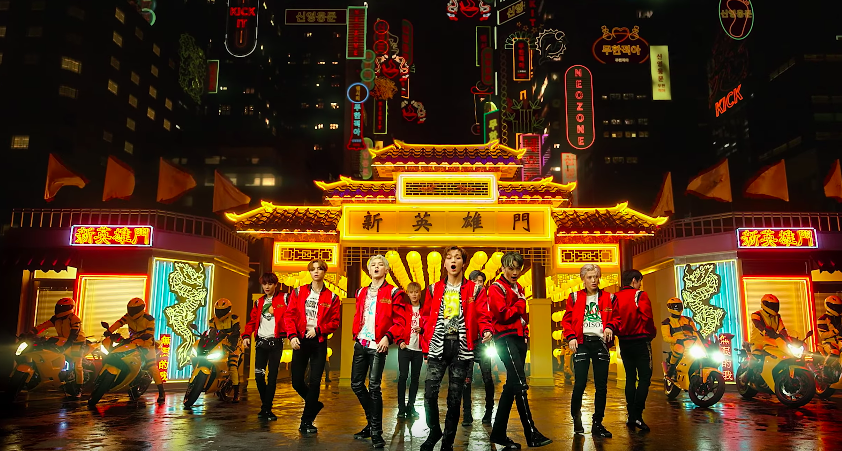 On March 5th at midnight KST, NCT 127 released their MV for their newest title track ‘Kick It‘. The full album ‘Neo Zone‘ was released a day later at 6pm KST. Check out the MV below!

Much like the title suggests, this comeback had a martial arts concept, complete with expertly-executed moves by the members and a gorgeous traditional East Asian setting. Fittingly, the choreography includes lots of high-flying kicks. The beat of the song is powerful and hard-hitting. It will undoubtedly be stuck in your head – the chorus is really catchy.

What do you think about NCT 127‘s comeback with ‘Kick It‘? Let us know in the comments below.

Scroll for more
Tap
BTS turn up the energy in performance film for ‘On’!
VICTON maintain their signature sound in ‘Howling’ MV
Scroll